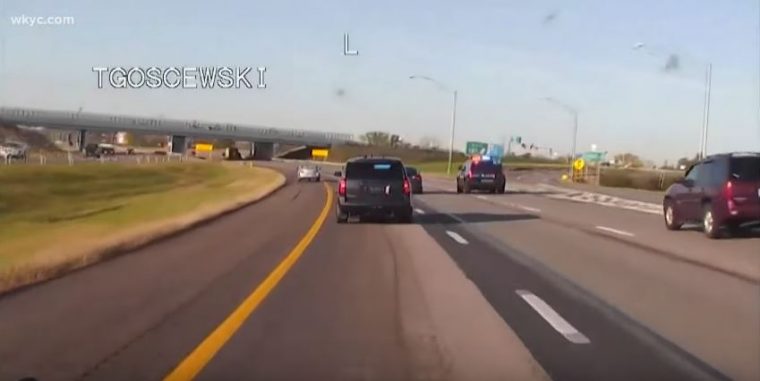 The preteen years: that period of time right before the dreaded teen years that is often tinged with a foreshadowing of the rebellion to come. The latest news story involving a preteen hails from Cleveland where a 10-year-old boy was thwarted in his latest carjacking escapade.

The event began on the morning of October 26th, when the boy in question was waiting on a ride to school from his sister. Was she taking a super long shower and did he fear being late to class? Or did this scenario simply surface his innate desire to try carjacking for the second documented time?

Either way, he chose that moment to steal his dad’s keys and drive off in his sedan.  His mom called 911 to report the incident and got in her own car to help track him down. The police followed suit. 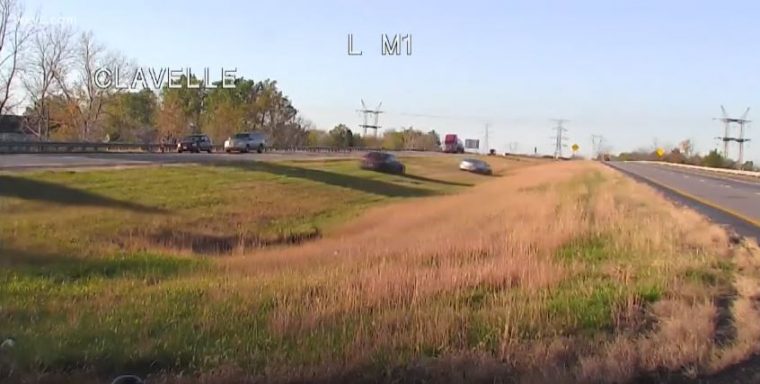 He was spotted on the Ohio turnpike, dashing along at approximately 100 mph as 12 state cruisers and police were hot on his trail. The chase continued even when the boy veered off the highway into a ditch and started traveling in a parallel path to the highway.

After one hour of pursuit, the authorities succeeded in pulling the car over and taking the young driver into custody. His mom claimed the reason for her son stealing the car was that he was bored. Currently, no charges have been filed.

Perhaps the most memorable part of the story comes from a bystander’s brief testimony about the kid’s driving prowess: “He was a good driver for being 10 years old. He was three foot tall. He was a very short kid. I don’t see how he even looked over the steering wheel.”