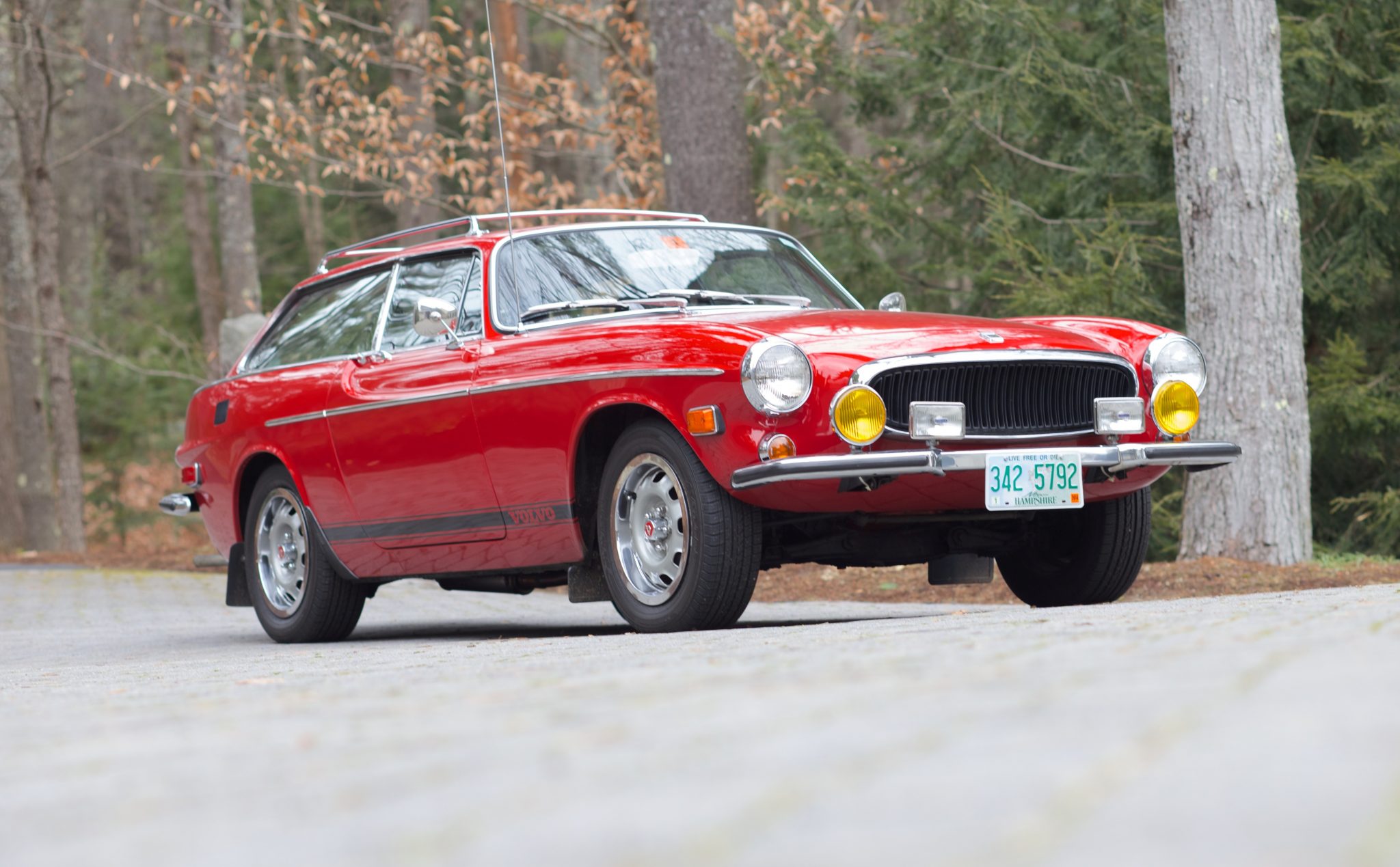 Bonhams Auctioneers didn’t need a clever ad boasting the haunted back seat of the 1973 Volvo P1800ES Sport Wagon they made available at the Greenwich Concours d´Elegance in Connecticut. 40-year-old sports car, in near-perfect condition and with a paltry 13,000 miles on the odometer, was sold to the highest bidder for the sum of $92,400. That’s a record amount for any Volvo ever purchased at auction.

According to Volvo, the 1973 Volvo P1800ES Sport Wagon spent its entire lifetime split between three owners in Keene, New Hampshire. The combination of original paint, upholstery, and factory-fitted A/C and the absurdly low mileage were enough to spark something of a minor bidding war.

The P1800ES was originally projected to sell for between $30,000 and $40,000, but Volvo enthusiasts saw fit to drive the price up to the point where an overseas enthusiast (and a fair guess might be that they’re Swedish) doubled the bid and won the prize. 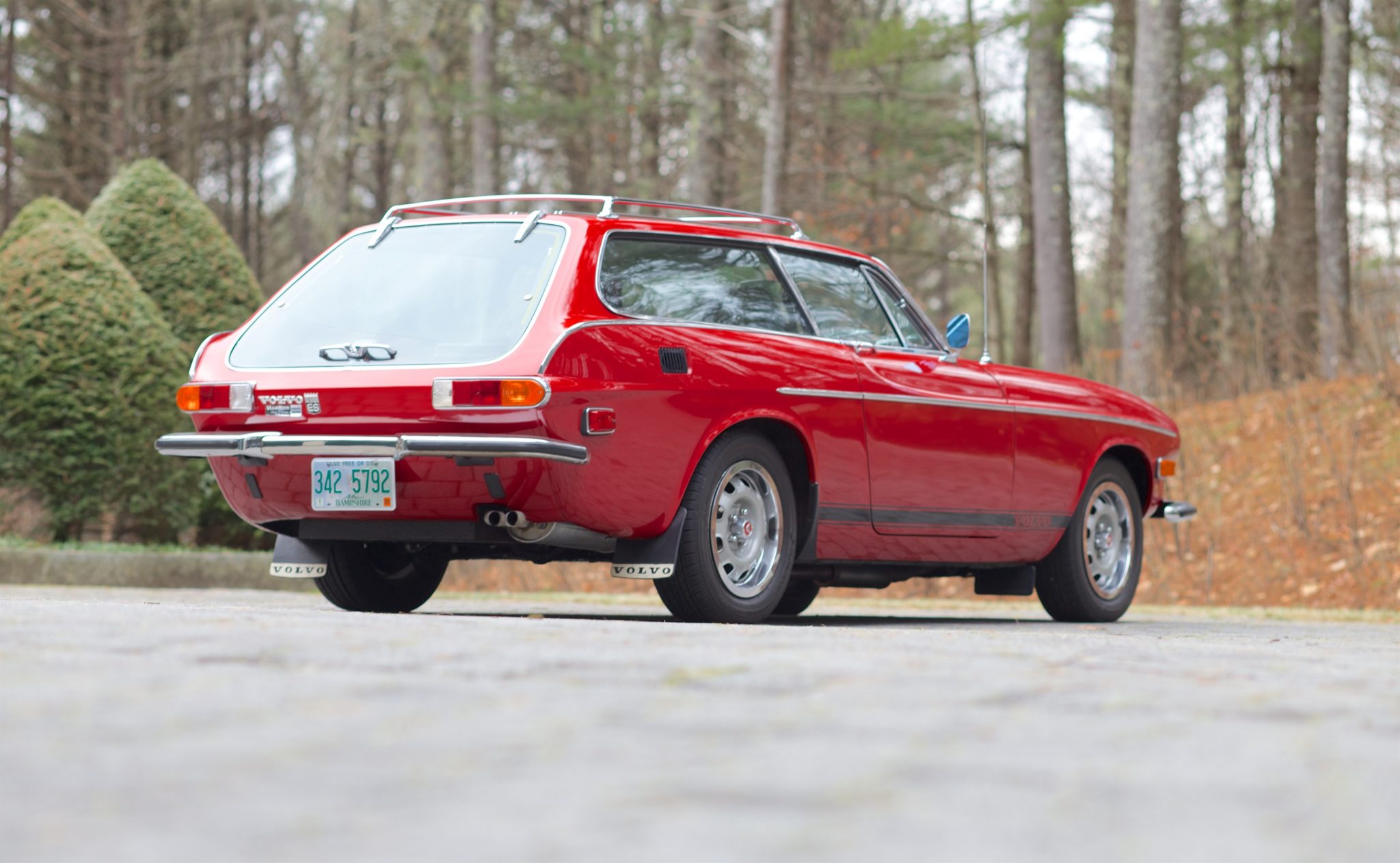 According to Bonhams, this particular 1973 Volvo P1800ES Sport Wagon was held by the original owner, James Powers, until 2010. Powers used the P1800ES as his ride to New York for college courses and, as such, had it fitted with a 28 gallon fuel tank. After his courses ended, he stored the car to only be used during the summer.

The second owner, Gerald Wolf, only put 900 miles on the car before selling it to the owner who would offer it up to Bonhams. 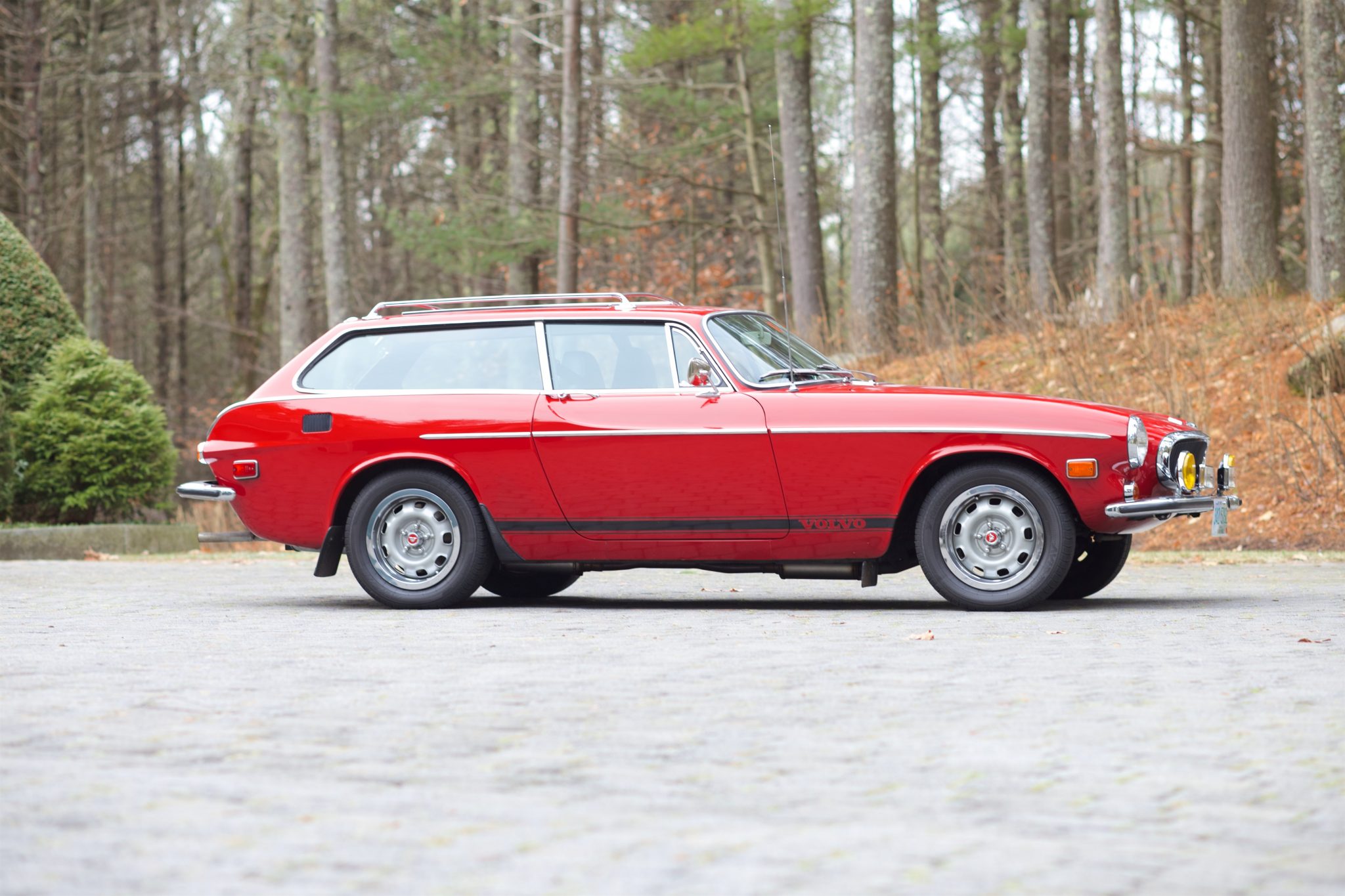 “The car was nicely presented, well preserved and totally original. It was key for a high price like this, a restorer would struggle to match the build quality of the factory in Gothenburg,” said Eric Minoff, specialist at Bonhams´ Motor Cars department.

For $92,000, we’d say nicely presented is probably an understatement.