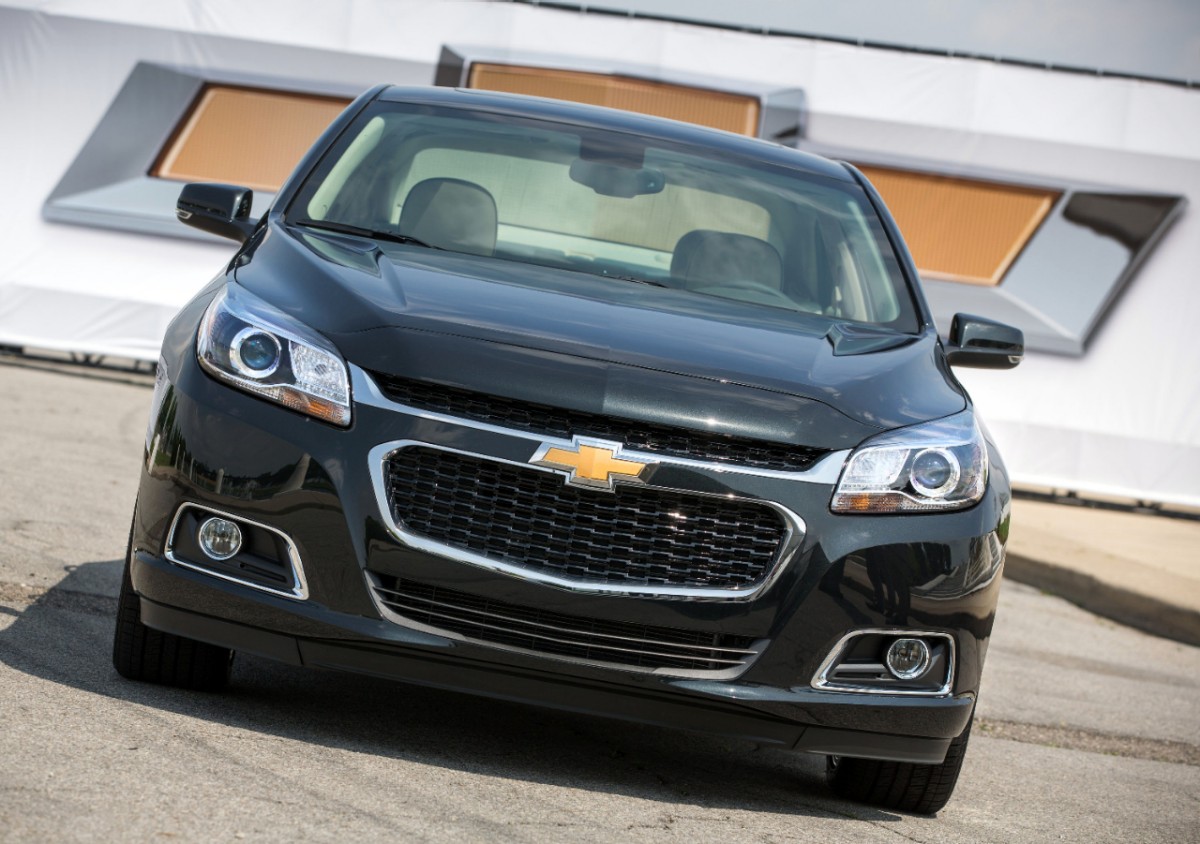 Chevrolet has updated the Malibu with subtle enhancements inside and out for the 2014 model year, including additional rear-seat legroom, a new center console, and refreshed front-end styling. Several of the 2014 Malibu’s engines have also been tweaked to upgrade performance, as well as fuel economy.

The 2014 Chevy Malibu is the epitome of a quality midsize family sedan, but it also delivers sculpted exterior lines that will make on-lookers wonder what is working under the hood. The new front fascia works with standard 16-inch alloy wheels to deliver a commanding stance.

According to Edmunds.com, “the 2014 Chevrolet Malibu stands out from the crowd with a cabin that, from a design standpoint, verges on entry-level luxury car territory.” Couple that with a slew of available technology, including dual-zone automatic climate control, the Chevy MyLink infotainment system with smartphone integration, and navigation, and the 2014 Malibu’s interior is unrivaled.