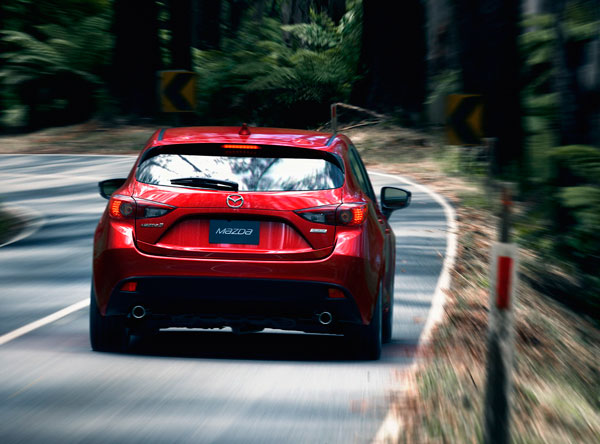 Say what you will about his performance in the Super Bowl, but Peyton Manning had a helluva year for the Denver Broncos this season. Despite utterly dominating on the field, he was one bitter Bostonian away from being the unanimous MVP.

After dominating the NBA on the way to his second-straight title, LeBron James suffered the similar fate of coming one vote shy of total victory thanks to another moronic New Englander. The point here is that undisputed victory is near impossible to achieve, which makes the 2014 Mazda3’s victory in the Best Compact Car category of MotorWeek’s Readers’ Choice Awards all the more impressive.

While one might easily assume that naming the Corvette Stingray Best of the Year was the easiest choice MotorWeek could have made, it was the vehicle that finished second to the Stingray in the 2014 North American Car of the Year voting that was untouchable.

“The easiest decision we made this year is our Best Compact Car winner, with the Mazda3. Up against a revitalized Civic, and all-new Corolla and Forte, the “3” still managed a unanimous win! The Mazda3’s blend of sterling good looks, outgoing practicality, and dynamic performance shoots it to the head of its class. And SKYACTIV keeps fuel economy high without the complexity or cost of a hybrid system. To us, the Mazda3 is a no brainer.” 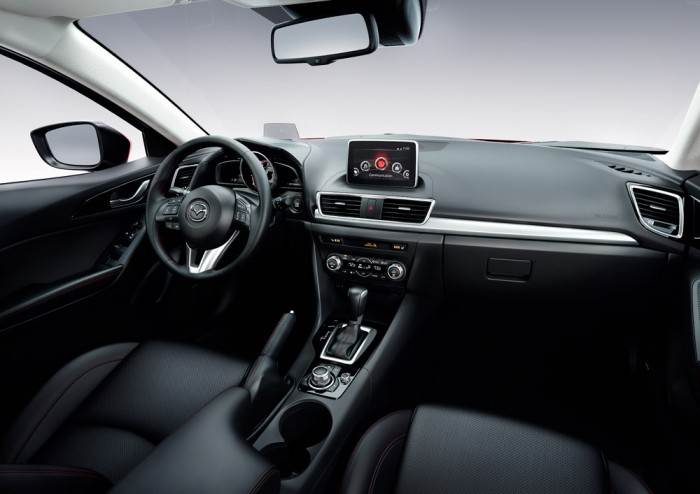 “As our best-selling vehicle, expectations remained high during every chapter of the Mazda3’s history,” said Jim O’Sullivan, president and CEO, Mazda North American Operations (MNAO), in a press release.  “From critics to consumers, Mazda vehicles must perform not to a traditional industry standard but to a benchmark the brand has established of itself, one of design, performance, quality and value.  The 2014 Mazda3 not only meets such standards but exceeds them.”

Undeniably the breakout star of 2013-2014, the new Mazda3 is the MVP of KBB’s Best Brand of 2014. Apparently, even the cynical judges from Boston loved it. While it can claim to dominate the way Peyton and LeBron can, it boasts the one thing they lack: a unanimous victory for a top award…and maybe not having a receding hairline.