Guess What: The 2015 Corvette PDR System Is Kind of Illegal in Some States

Chevrolet’s Performance Data Recorder (PDR) system on the all-new Corvette can do some remarkable stuff, including spy on the valet when he parks your car. But, it turns out, the 2015 Corvette PDR system might just be a tad illegal in certain states—unless, of course, you’re a member of the NSA. 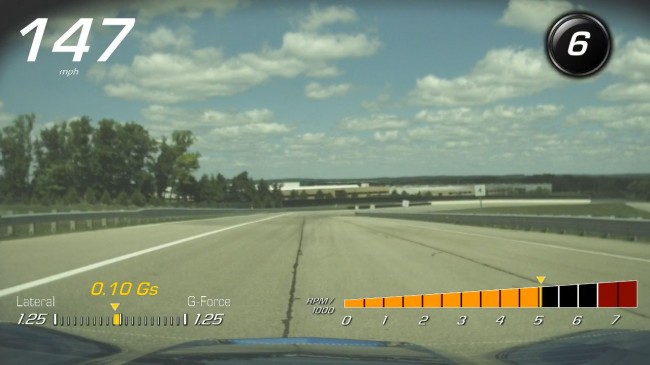 Because of Valet Mode’s audio recording, the 2015 Corvette PDR system is illegal in 15 states.
©GM

The Valet Mode of the 2015 Corvette PDR system can record all activity, including conversations, that occurs within the vehicle when activated. The intended purpose was, of course, to give drivers of the Corvette peace of mind when leaving their precious cars with valets. Unfortunately, using audio recording devices sans consent is illegal in a whopping 15 states.

These states, alphabetically, include the following:

Never fear, however. Chevrolet is currently working on a software update that will fix the issue, so that the audio recording will be disabled but all other features of the PDR system will still function.