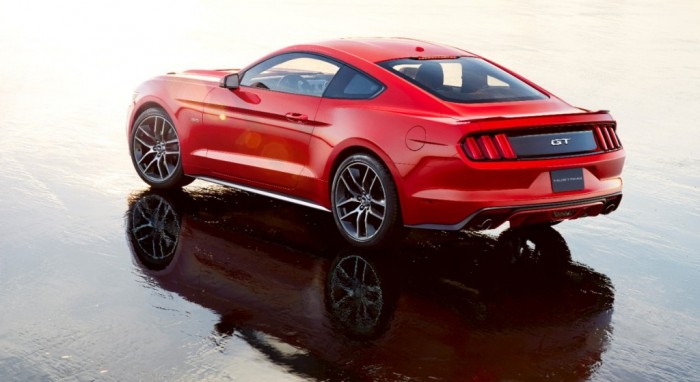 If Ford opened 500 orders for the 2015 Ford Mustang, how quickly would those orders fill up? Incredibly fast, we assume. But what if Ford did this in Europe? Are they really that interested in an American muscle car?

Turns out that yes—yes they are. When Ford opened registration for 500 Euro-spec 2015 Mustangs during the UEFA Champions League Final between Real Madrid and Atlético Madrid, the 2015 Ford Mustang European reservations filled up in only 30 seconds. Thirty. Seconds. Soon after which a total of 9,300 people had attempted to snag the apparently quite-coveted car.

Ford hasn’t yet revealed who successfully reserved the cars, but we do know that the European specs will include Race Red colors for hardtop fans, Magnetic Silver for convertible drivers, black leather seats with heating and ventilation, and two European engines on top of the 2.3-liter EcoBoost and the massive 5.0-liter V8.

In the meantime, Ford has released a series of short videos showing the Mustang doing its thing at various European locations, including London, Paris, Berlin, Rome, and inside the Estádio da Luz in Lisbon, where the final match in the Champions League was played. Check them out!