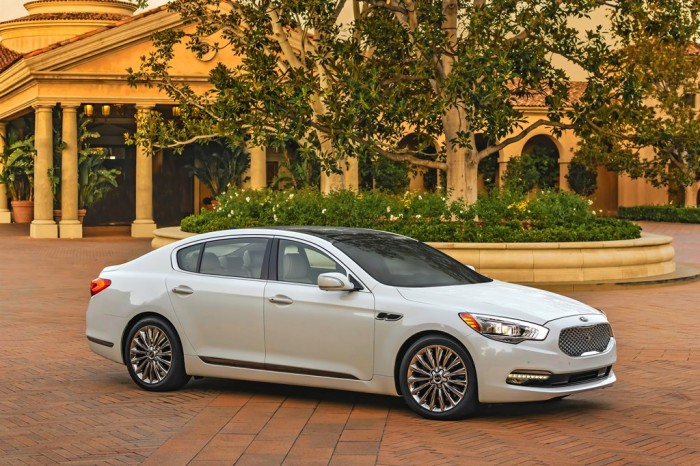 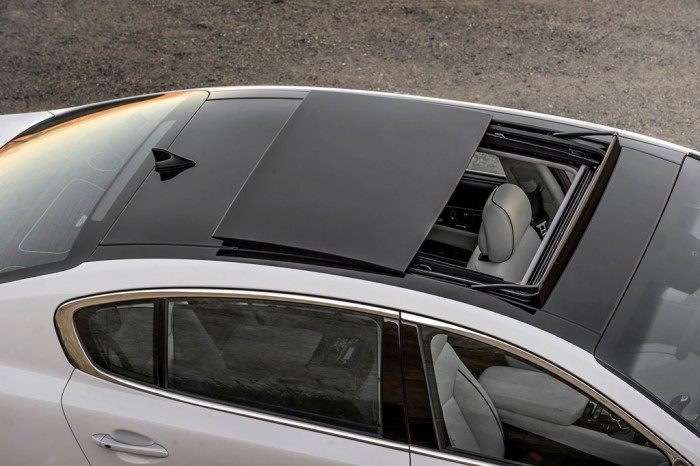 The 2015 Kia K900 competes amongst the best luxury sedans available, but with a price tag we can all appreciate. The K900 is Kia’s largest sedan to date, and is the same size as established luxury sedans such as the Audi A8 and BMW 7 Series. 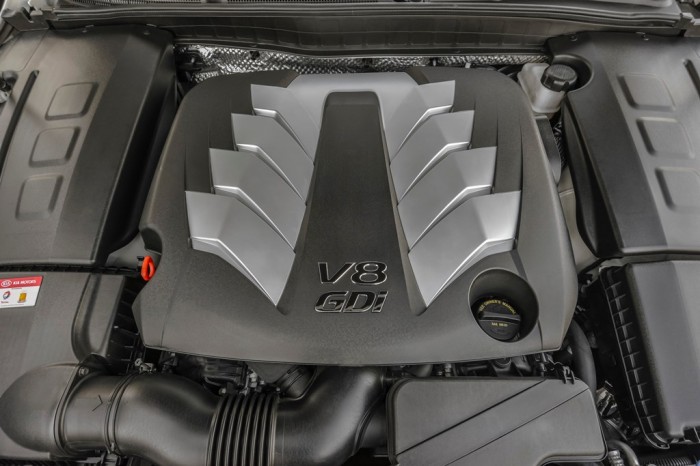 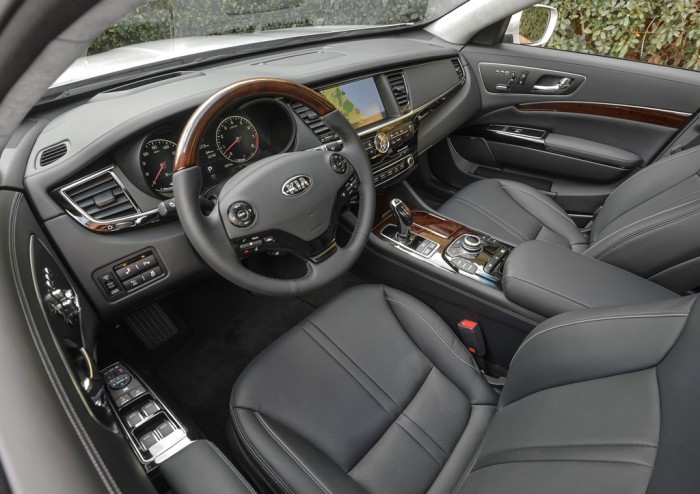 We have to say, we are pleasantly surprised with the impressive quality, design and overall impression of the K900. Kia is known for delivering value, and they take it to a new level with the K900, boasting a long list of standard luxury features. The center display is high-tech and visually appealing with an intuitive 9.2-inch display. High-end soft-touch materials combined with tasteful wood trim round out the K900’s top-of-the-line interior. 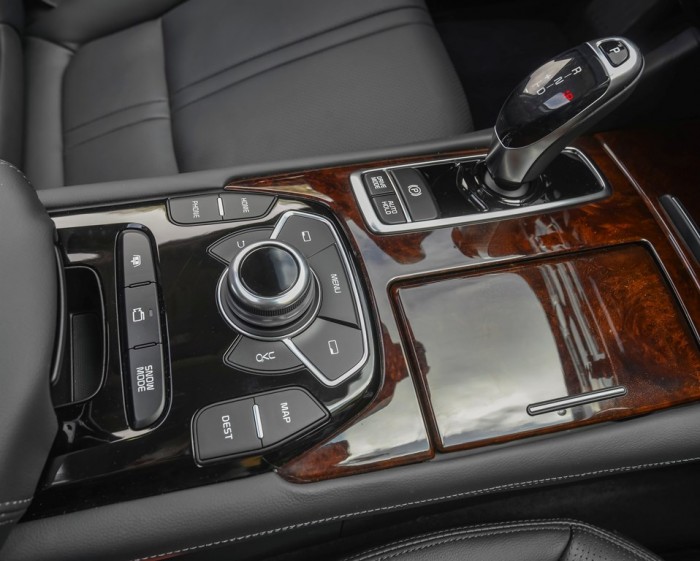 The 2015 Kia K900 comes packed with features to make it an incredibly safe choice. Antilock disc brakes, traction and stability control, front and rear seat side airbags, full-length side curtain airbags, front and rearview cameras, and Uvo eServices (which provides emergency assistance and teen-oriented monitoring features) are all standard features.

The V8 models also come standard with a blind-spot monitoring system, rear cross-traffic alert and a lane departure warning system. These features are optional on the V6 model.