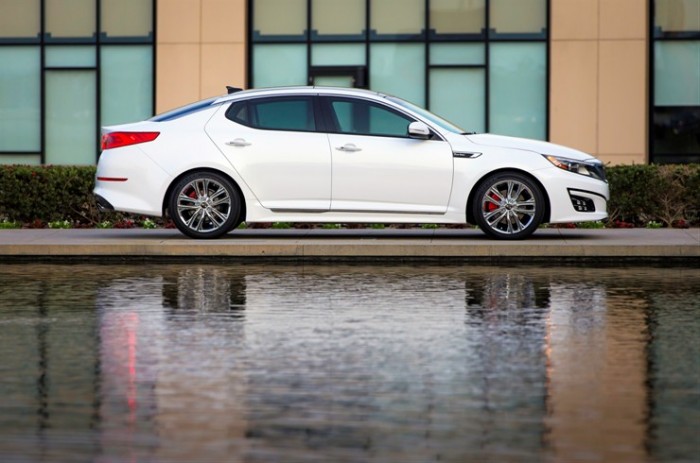 The Kia Optima saw a mid-cycle revamp last year, and for 2015, we’ll see a new EX-L (Limited) model which features a plush Nappa leather interior. Also this year, there’s a new dark-cloth interior option for the base LX. 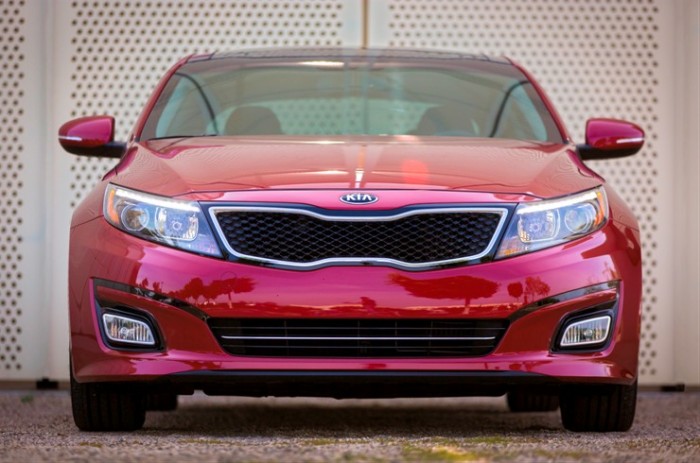 The Kia Optima remains one of the most distinctive mid-size sedans on the market. Its sweeping roofline, sharp front fascia, and refined aerodynamic design has been turning heads since this generation debuted four years ago. Kia is taking charge in the U.S. market, offering leading-edge designs at incredible value. 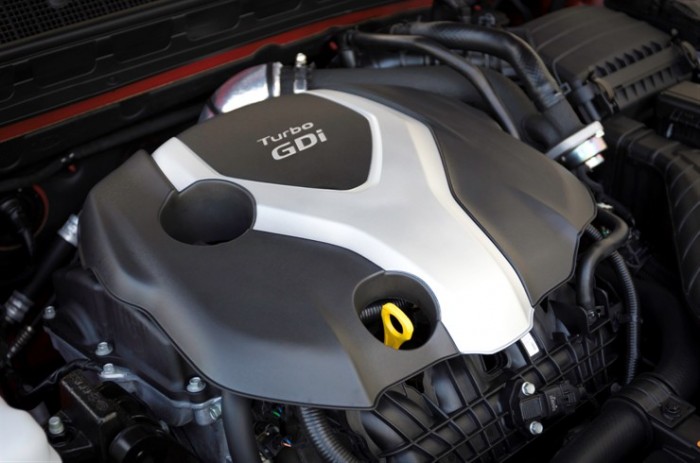 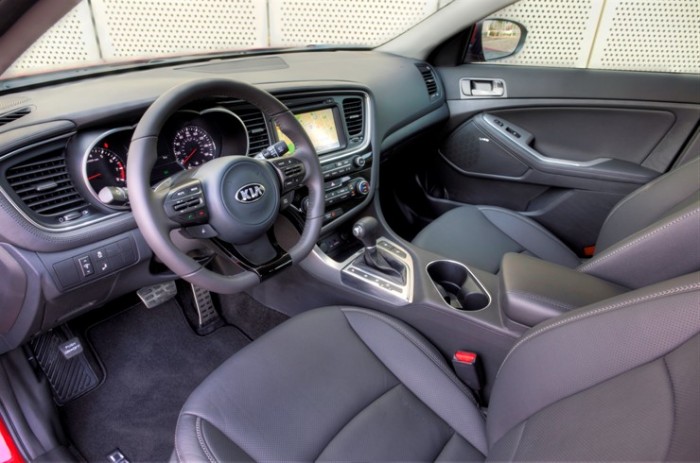 The 2015 Optima has one of the most comfortable and practical interiors in its class. The minimalistic cabin is sporty and clean with a wide panel of controls angled toward the driver. Available features such as front heated and ventilated seats, rear heated seats, a noise-isolating acoustic windshield, and a premium infotainment display, passengers are sure to enjoy the ride.

The Optima has earned five-stars in government safety tests, and the highest possible rating of ‘good’ from the Insurance Institute of Highway Safety’s tests (except an ‘acceptable’  in the new small overlap frontal test). A Blind Spot Detection System and rear parking sensors are now available options on all trims except the base LX model.