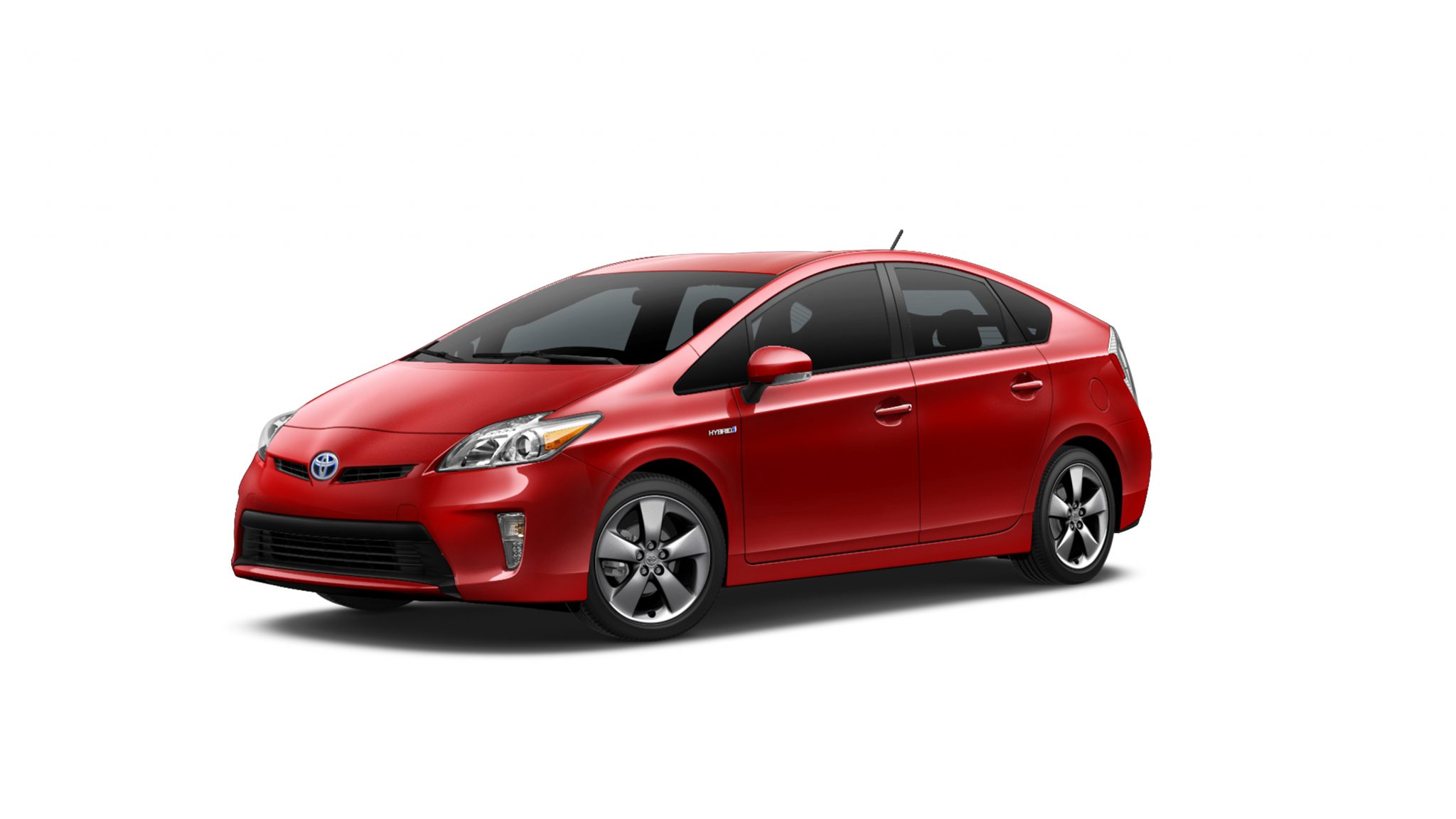 You probably already know the top reasons you should consider a Prius. The popular hybrid has been a Toyota staple since its introduction in 2001, and is now available in many forms, including the original Prius, the Prius c city car, the Prius v wagon, and the Prius Plug-In. Now, Toyota is taking the Prius a step further with the introduction of the 2015 Prius Persona Series Special Edition.

Sure, it’s a mouthful, but you won’t be expected to spout of the name word-for-word every time someone asks you about it. The special edition, which will start appearing in Toyota dealerships in September, caters to the luxury crowd who want a reliable hybrid with a premium feel. Outside, you’ll find 17-inch alloy wheels, premium heated power mirrors with integrated turn signals, and a choice of two unique colors—Blizzard Pearl, and Absolutely Red. Worried your peers won’t be able to tell that your Prius is a step above the norm? Never fear; the Persona Series Special Edition is appropriately badged to allow admirers to find out exactly what makes it so special.

Inside the 2015 Prius Persona Series Special Edition, elegant touches like SofTex trim with grey stitching and dark chrome accents set the model apart from other Prii. Additionally, the driver and front-passenger foot wells are illuminated in blue, giving the car an ambient feel. These features are added to the Prius Three—which is the second of four trim levels—making the price as attractive to drivers as the car itself. You’ll be able to pick up a 2015 Prius Persona Series Special Edition for $27,810, which includes the delivery, processing, and handling fee. If you choose the Blizzard Pearl color, it’ll set you back an additional $395.

Watch out for the 2015 Prius Persona Series Special Edition to arrive on the roads next month. Until then, check out this gallery of pictures so you’ll know what to expect!