If you only think of Volkswagen as a company that makes fun-yet-sporty affordable cars, you would be correct. What many car shoppers don’t realize, though, is that there is a VW vehicle with the features and styling to compete with the best luxury cars as well. Meet the 2016 VW CC, a stylish car that will impress you (and your friends) while still leaving money in the bank when all is said and done. Check out its features and trim levels below to learn about this hidden gem. 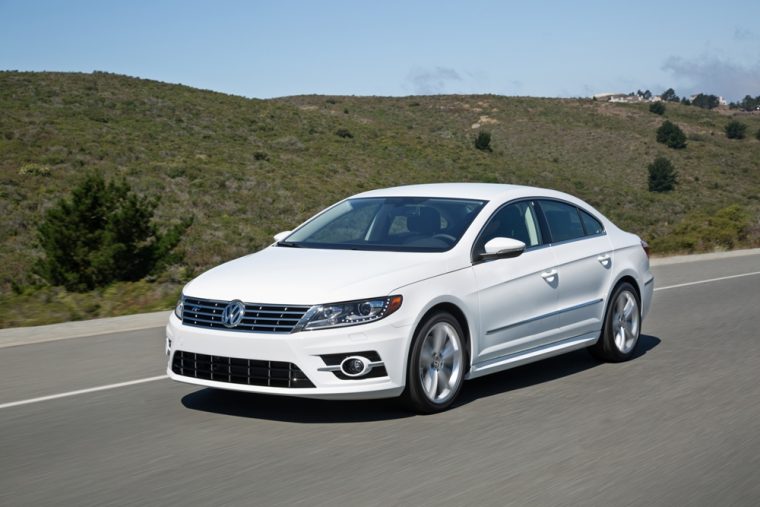 The 2016 Volkswagen CC receives new safety features and a new infotainment system. The new Trend model was added to the line as well. 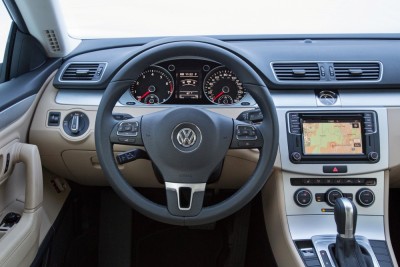 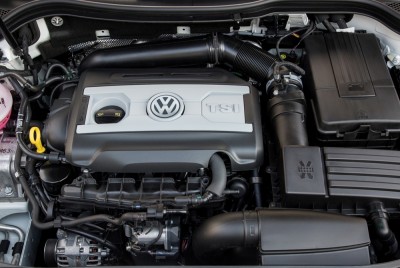 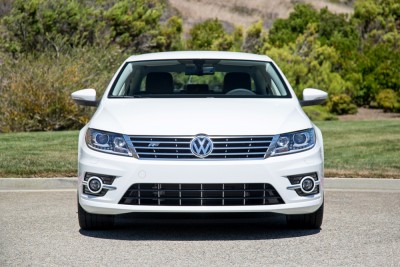 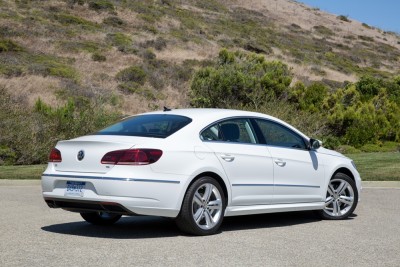 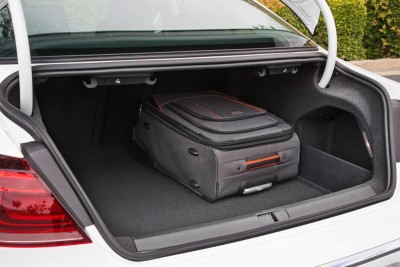 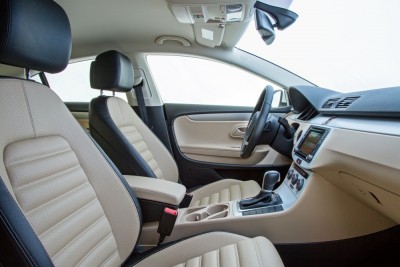 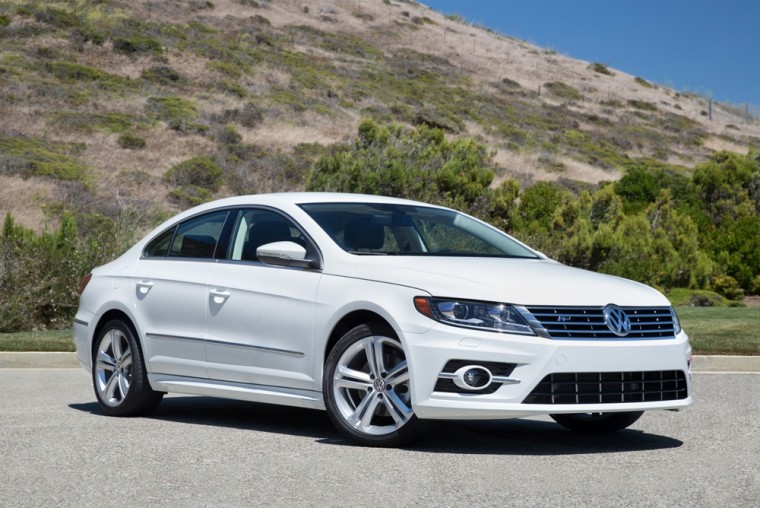 The 2016 Volkswagen CC’s exterior hasn’t changed much since it first hit the market but it still holds a modern appeal. The roofline gives the car a lower stance and a sleek profile. The Volkswagen CC resembles a sport sedan, a look reinforced by the frameless doors, even though the car is front wheel drive. 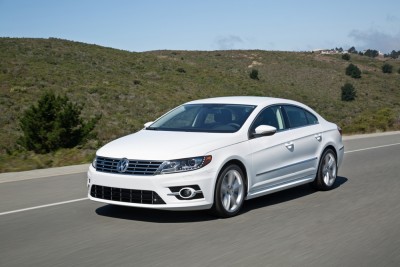 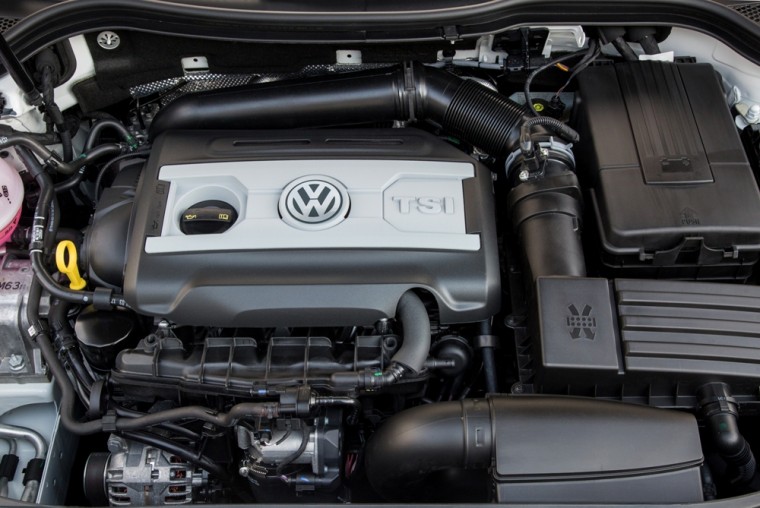 There are two engine options in the 2016 Volkswagen CC: a 2.0-liter turbocharged four-cylinder or a 3.6-liter V6.

The smaller of the two, the 2.0-liter turbocharged four-cylinder pumps out 200 hp and 207 lb-ft of torque. Lighter than its 3.6-liter counterpart, the four-cylinder shifts quickly and is incredibly responsive.

The larger 3.6-liter V6 packs more of a punch with 280 hp and 265 lb-ft of torque. Heavier than the four-cylinder, it takes a second more to gain speed. 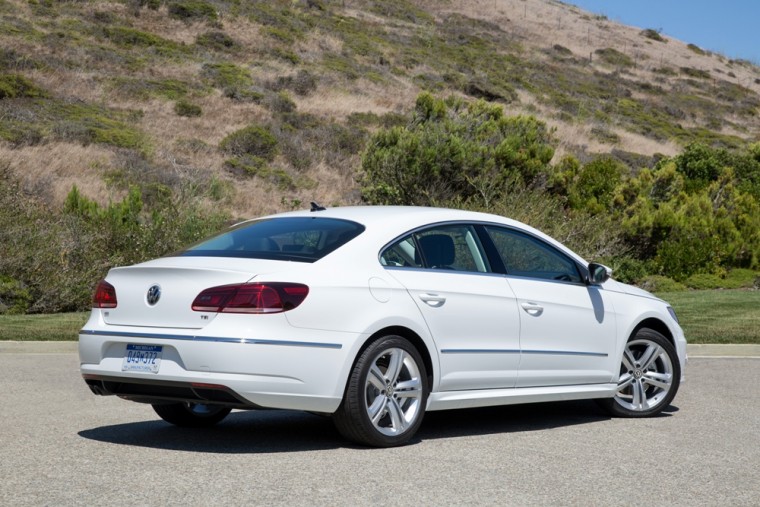 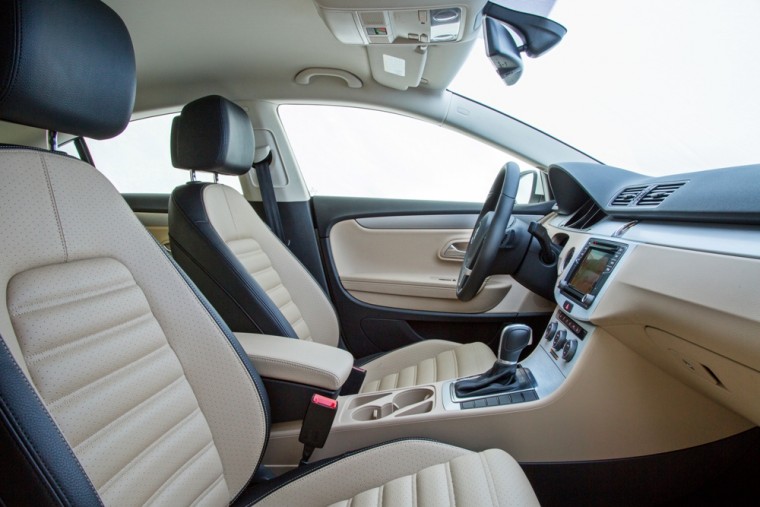 There’s not much new to the 2016 Volkswagen CC, the only major upgrade being a new infotainment system. Inside, the gauges and dials are relatively uniform and easy on the eyes. Everything is made of one quality material or another, particularly the seats. The back is a three-seater, bringing the total number of occupants to five. 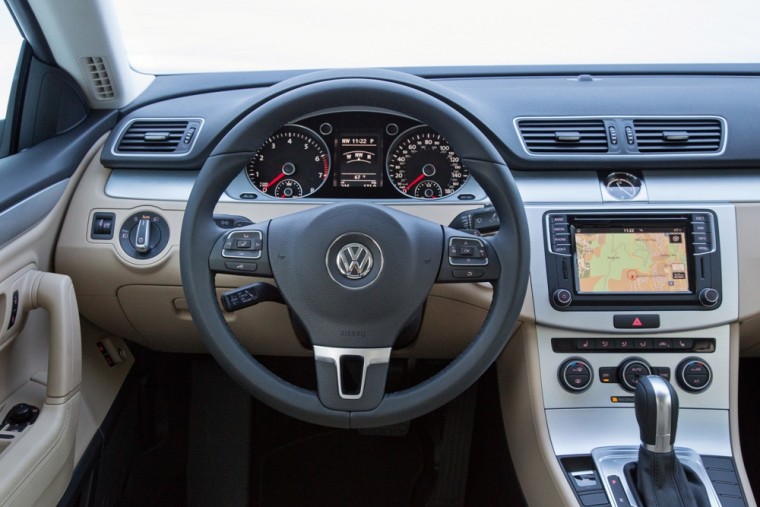 Due to an older body structure, the 2016 Volkswagen CC doesn’t do as well as it once did in government crash testing.
Safety features include airbags, electronic stability control, rearview camera, and anti-lock brakes. The top VR6 4Motion Executive includes top-notch safety features like forward-collision warning with automatic braking, adaptive cruise control, and more. Front and rear parking aids are exclusive to the top model as well.