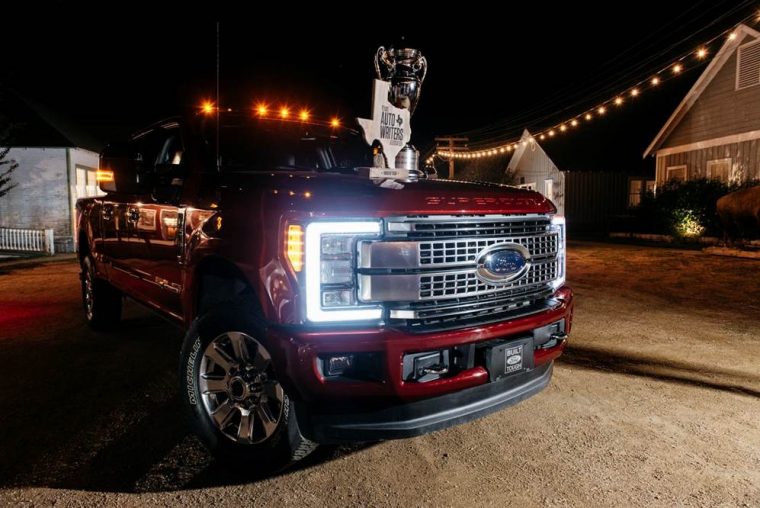 So, the idea that a Ford truck would win an award? Preposterous. Couldn’t ever happen, you might even say. But if you will bear with us, you will be shocked and amazed to learn that the all-new 2017 Ford F-Series Super Duty has been named the “Truck of Texas” by the Texas Auto Writers Association’s 2016 Texas Truck Rodeo. Take a second to fan yourself off so that you don’t get the vapors.

What is Torque? See why that thing the 2017 Super Duty does so well is a thing you need

Now, if you’re still thinking that a Ford truck winning an award is a weird thing that doesn’t happen terribly often, it may be worth pointing out that the Blue Oval has won 13 of the 23 Truck of Texas awards handed out, including six in a row from 2003-2008. And that Ford trucks have also won, like, a lot of other awards. A whole lot, actually. Why were you under the impression that Ford doesn’t win a lot of awards for trucks? That’s a silly thing to think. 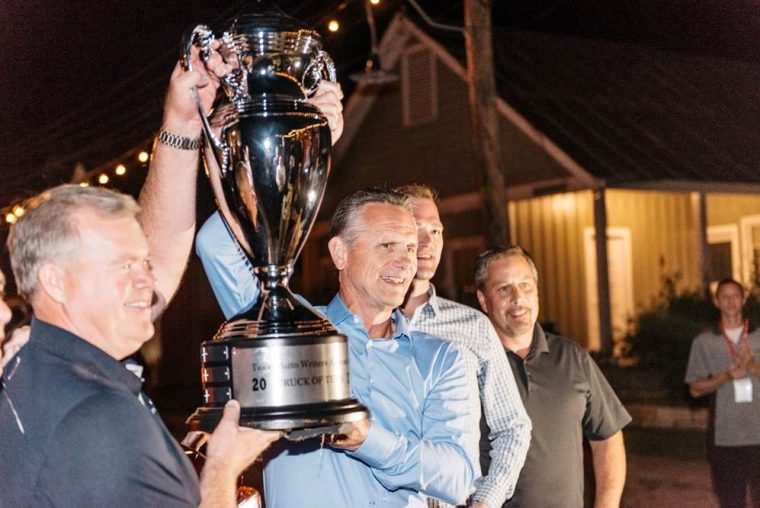 “We are honored to win the ‘Truck of Texas’ award as it underscores how the all-new 2017 Ford Super Duty lineup are the toughest, smartest, and most capable trucks we’ve ever built,” said Doug Scott, Ford Truck Group Marketing Manager. “This prestigious award from the Texas Auto Writer’s Association further solidifies Ford’s truck leadership in Texas, where F-series continues to be the best-selling truck and builds on our momentum as the top-selling truck in the United States for 39 consecutive years.”

Ford won two additional awards at the Texas Truck Rodeo, with the Super Duty also winning the Heavy Duty Pickup Truck award and the 3.5-liter EcoBoost V6 from the 2017 Ford F-150 winning Best Powertrain. Geez, do any other brands win awards? Give the other companies a shot, Ford. Stop hogging all the trophies.

More from Ford Trucks: The official truck of the National Football League