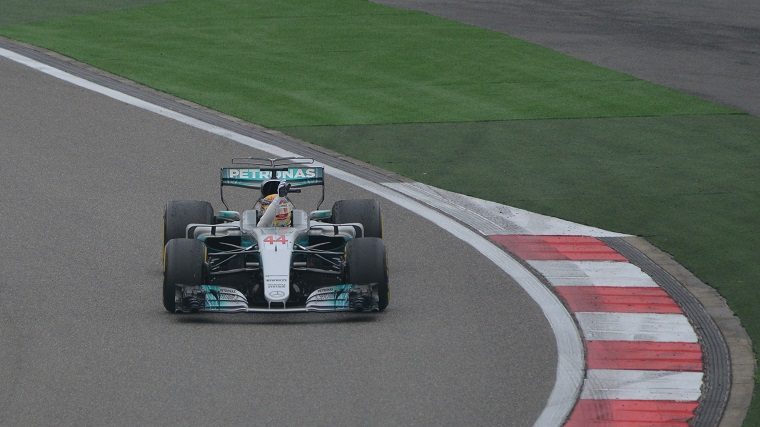 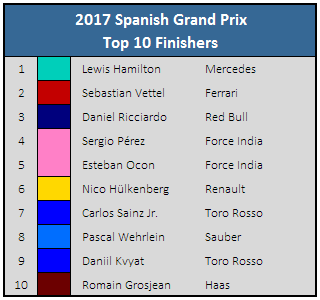 Yesterday I hinted that whoever first arrived at the first corner of the 2017 Spanish Grand Prix would likely go on to win it, but while Sebastian Vettel managed just that despite starting behind Lewis Hamilton, the Mercedes team had more than a thing or two to do about it.

Even as Vettel took the lead, it was a mixed start for Ferrari, as Kimi Räikkönen’s Formula 1 car was squeezed between those of Max Verstappen and Valtteri Bottas, causing contact that broke his and the Red Bull driver’s suspension. A win would then be the best Ferrari could do to minimize the points loss to Mercedes, but doing this with a driver down—and thus fewer strategy options—would prove difficult.

The battle was evened out later on when Bottas’ engine caught on fire, but not before he had successfully blocked Vettel for several laps after the latter’s initial pit stop. Though Vettel got by eventually with a sensational overtaking move, Hamilton had already made up a significant amount of time.

The Brit would go on to gain even more time when Ferrari failed execute Vettel’s second and final pit stop during the Virtual Safety Car that followed Stoffel Vandoorne’s clash with Felipe Massa. As a result, Vettel came out of the pit lane side-by-side with Hamilton instead of eight seconds ahead. He fought valiantly to keep him behind, but Hamilton was on softer tires and blasted by on the main straight a couple of laps later.

Ferrari would have hoped for Hamilton’s tires to eventually degrade, but as we’ve seen many times this year even the softest tires seem just about indestructible, and there was no chance for Vettel to catch no matter how hard he pushed.

Behind the two, Daniel Ricciardo drove a lonely race to his first podium of the season, and both Force India drivers once more proved they were as capable and reliable as anyone when it comes to hauling in maximum points for their team. Pascal Wehrlein also put in an exceptional performance to grab Sauber’s first points of the season, and more than the team had ever managed last year.

Alonso, who had done an incredible job to qualify seventh on the grid, lost many places at the start as a result of contact with former teammate Massa, and was never able to recover them. He’ll have been disappointed by 14th at his home Grand Prix, but at least he has the Indy 500 to look forward to two weeks from now.

Buying FAQ: What to know about buying or leasing a car 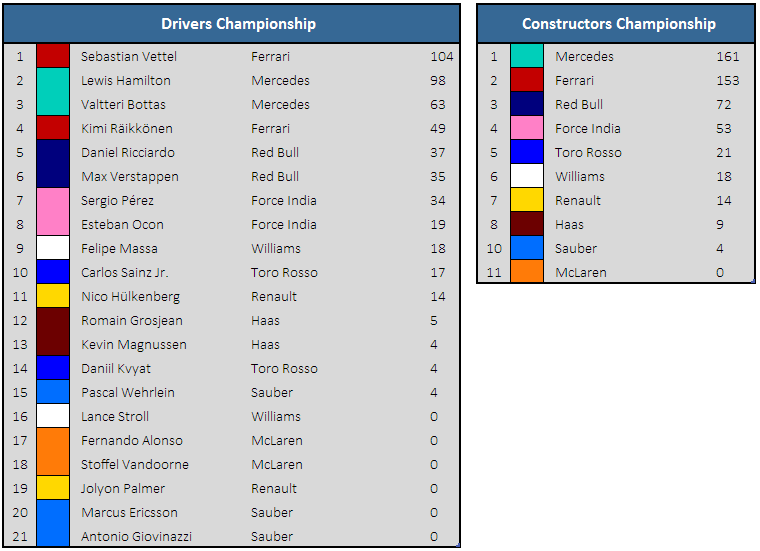