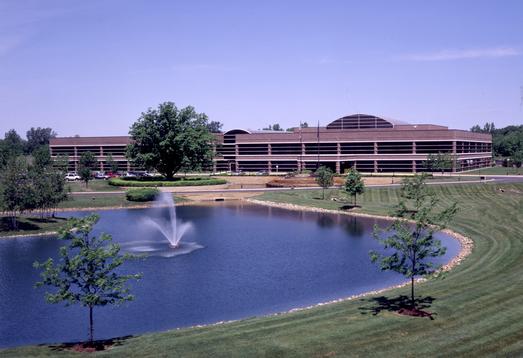 Toyota’s on the move again. Back in April, we reported that the Japanese automaker would be moving its North American headquarters from Torrance, California to Smyrna, Texas, after calling the LA suburb home for an incredible 57 years. Now, a different announcement states that Toyota will move 250 purchasing jobs from their current location in Kentucky, to the Toyota Technical Center in Washtenaw County, Michigan, near Ann Arbor.

As an incentive for Toyota to make the move, the manufacturer will receive a $4 million grant from the Michigan Strategic Fund, as well as a possible 12-year $4.6 million tax abatement from the York Charter Township. Toyota itself will invest $32.5 million to construct a new building on the Toyota Technical Center’s campus to make room for these additional jobs.

“We greatly appreciate the support and encouragement of the Michigan Economic Development Corporation, Ann Arbor SPARK, York Township and elected officials across the state as we continue to expand our presence in Michigan,” said Osamu Nagata, President and CEO of Toyota Motor Engineering and Manufacturing North America, Inc.  “The Toyota Technical Center has been the driving force behind our engineering and R&D activities in North America for more than 35 years, so I am pleased and proud that we will continue to grow these operations.  We look forward to strengthening our ties with Michigan even further and making continued investments that will help drive the success of Toyota, our supplier partners and the state for many years to come.”

The move, which will happen either at the end of 2016 or the beginning of 2017, follows several announcements this year about Toyota moving jobs recently. As of now, it’s unclear as to whether the 250 jobs will be given to relocating associates from Kentucky, or whether the positions will be open to Michiganders, or even a mixture of both.

Toyota in Michigan: Toyota Pledges $1 Million to Support the City of Detroit and the DIA