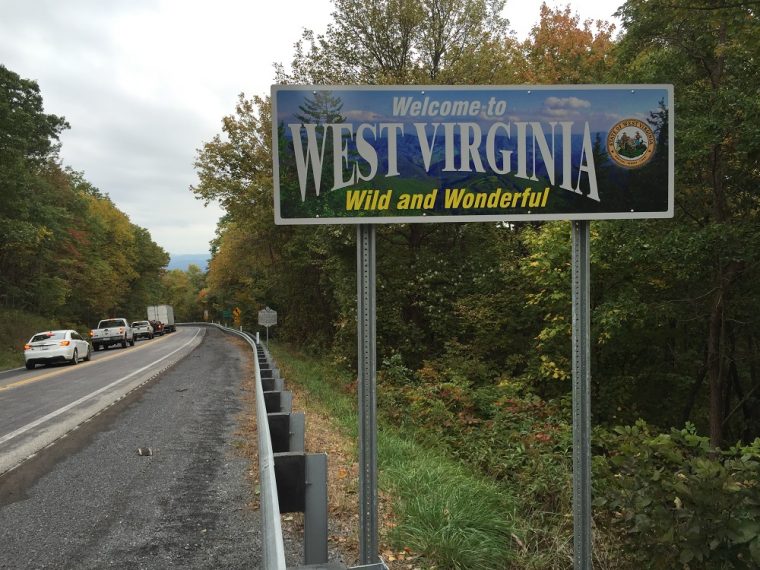 While most think of West Virginia as an “in-between” state on the way to another destination, the Mountain State is actually quite intriguing and mystifying. As you drive through the twists and turns of the mountains, you’ll find many unique roadside attractions along the way. Here are three of the weirdest things you can see in West Virginia.

Road Trip Prep: Service your vehicle before you head out on an adventure 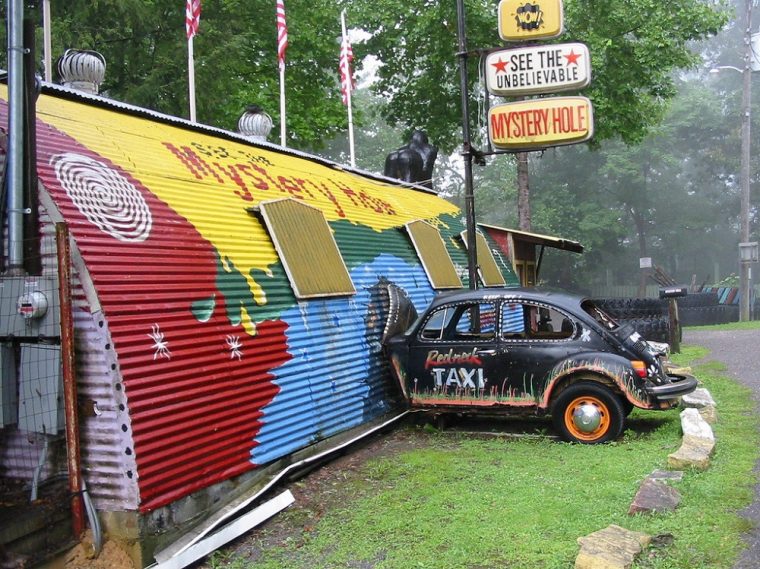 In the midst of twisting and curving roads in the rural town of Anstead sits an odd-looking building with a gorilla on its roof. The Mystery Hole is a place of puzzling wonder, where things aren’t exactly what they seem. On the outside, a sign states, “See the unbelievable.” Once inside, you’ll be able to roll a ball uphill, stand at a 45-degree angle, and basically just experience the laws of gravity in action. Those with a heart ailment or vertigo are suggested not to visit, as The Mystery Hole can often have a strange effect on those who venture inside. 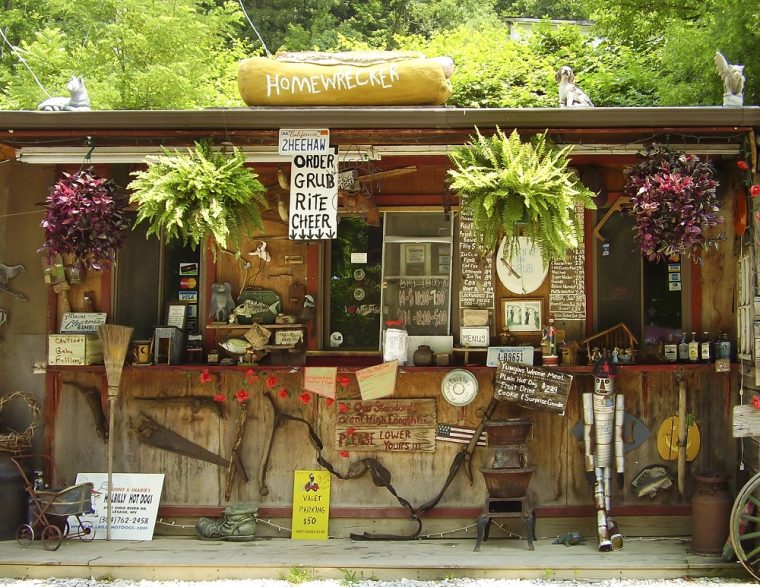 If you’re searching for a one-of-a-kind eatery in the Mountain State, head to Hillbilly Hot Dogs in Lesage, just off State Route 2 along the Ohio River. What looks like a rundown school bus with a ton of junk piled up next to it is actually the restaurant, which proudly proclaims, “We Got the Weenies” on its sign outside. Even though its exterior appearance may not be appealing, the food served at Hillbilly Hot Dogs has quite the reputation and has drawn in the one and only Guy Fieri of the Food Network’s Diners, Drive-Ins and Dives. If you’re feeling especially brave, try The Original Homewrecker, which is a one-pound, 15-inch wiener piled with two pounds of toppings. 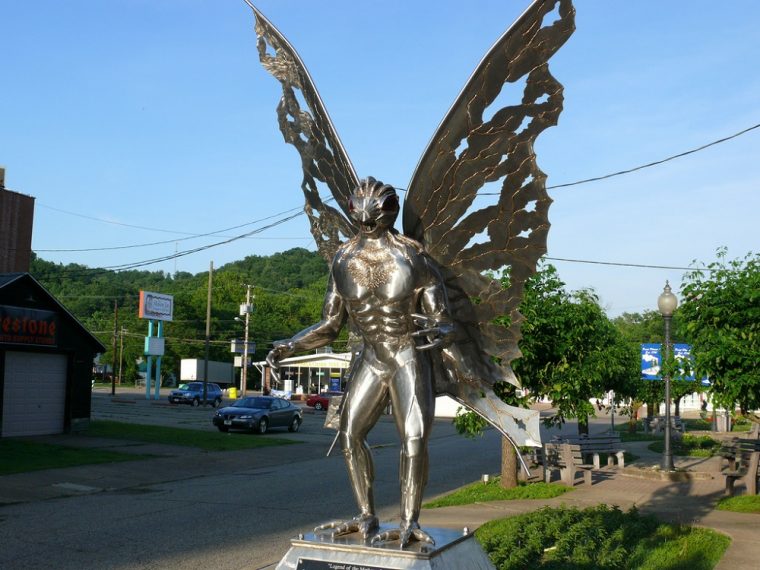 Many states commemorate historical figures with statues and monuments. However, if you drive through downtown Point Pleasant, you’ll see an odd statue of the legendary Mothman monster that supposedly terrorized residents during the 1960s. The story of the Mothman was so well-known that it was eventually turned into a film in 2002 starring Richard Gere. The statue stands 12 feet tall and features glowing red eyes and batlike wings — definitely the stuff of nightmares. If you’re planning on seeing this attraction, and its corresponding museum and research center, we suggest doing so during the day.

Winter Blues: Keep your car in good shape with these winter maintenance tips