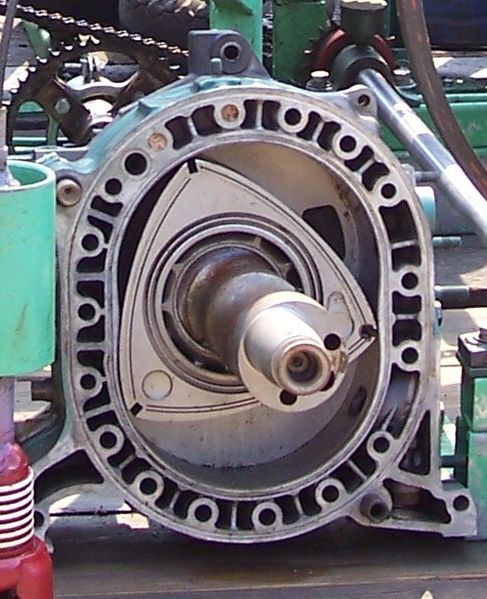 After Felix Wankel invented the rotary engine in the 1950s, a number of different carmakers spent decades trying to implement it in their passenger vehicles.  Auto innovators like Mercedes-Benz, General Motors, and Rolls-Royce all attempted to successfully incorporate the engine;  none were able to achieve as much as Mazda rotary engine-equipped vehicles did, including the fabled 787B that took Le Mans by storm in 1991.

Known as Toyo Kogyo by the time of the 1963 Tokyo Motor Show, the Japanese carmaker that would become Mazda wowed car enthusiasts everywhere with the introduction of the Mazda Cosmo Sport, which boasted the first Mazda rotary engine—a 798 cc two-rotor prototype called the L8A that put down 70 horsepower.  With low, sleek, never-before-seen styling that put American muscle cars to shame, the Cosmo Sport showed auto enthusiasts just what to expect from Mazda in the years to come, something that the carmaker has lived up to these past 50 years.

Since its introduction in 1963, the production of the Mazda rotary engine has ceased, abandoned because of its poor fuel economy, emissions and reliability—at least for now.  While the last Mazda to have a rotary engine was the RX-8, the carmaker is currently in development on a new rotary engine that is set to be re-introduced in two years time.

What’s your take on the Mazda rotary engine?  Is it a tech worth reviving, or is it better left in retirement?