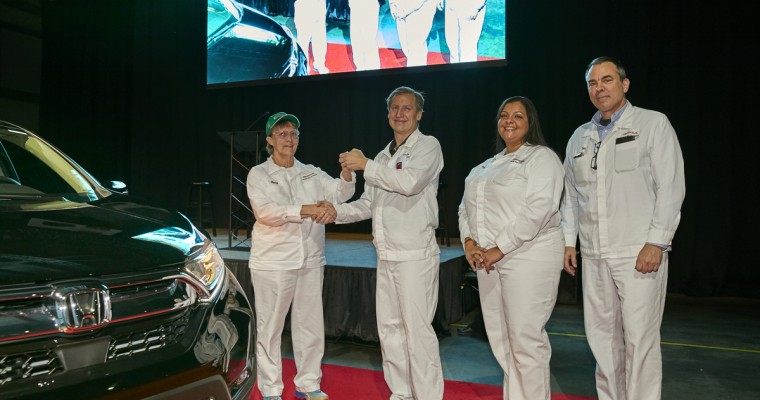 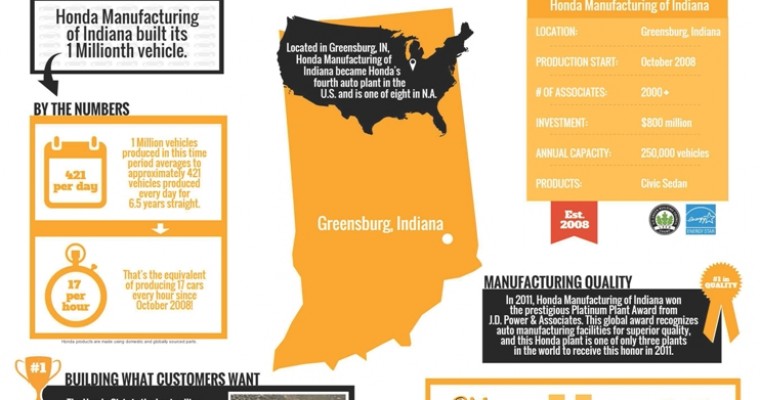 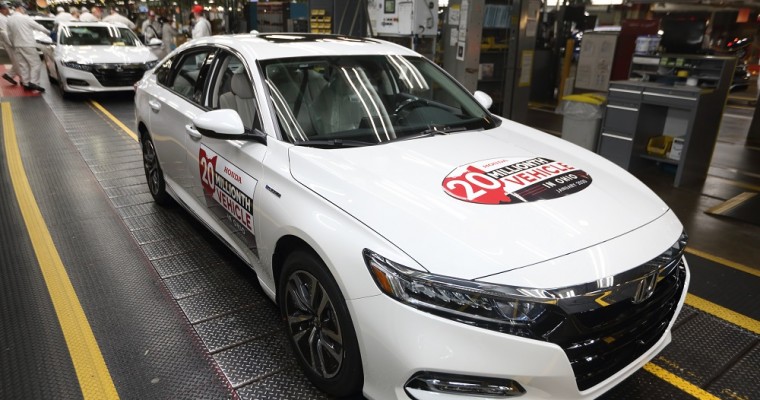 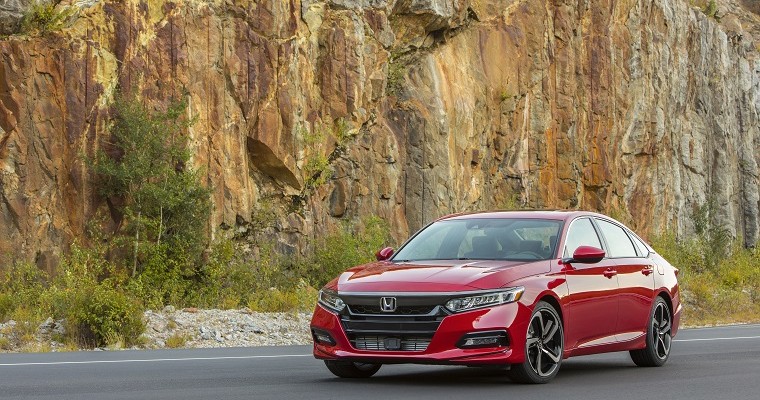 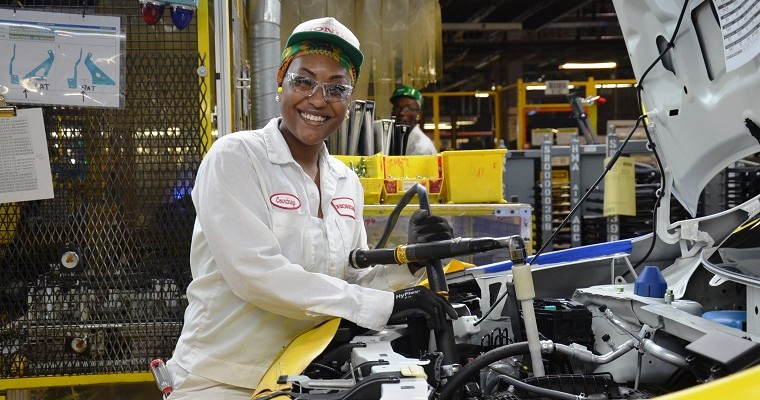 Contrary to intuition, American automakers don’t make the most American cars — at least not with respect to where they’re built. According to Cars.com 2019 American-Made Index, that honor goes to Honda, which makes six of the top 10 most American-made models sold in the United States: 2019 Honda Odyssey (2nd place) 2019 Honda Ridgeline […]

Honda US Auto Production Rises in 2018 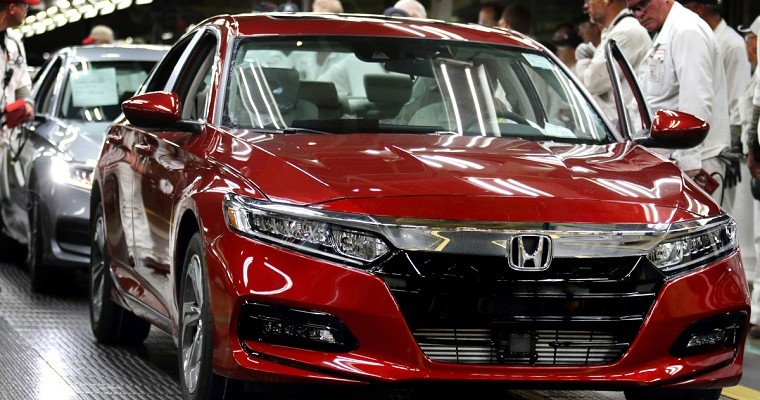 Honda has apparently finished counting and just announced its North America production numbers for 2018, which added up to over 1.8 million automobiles made on the continent, including more than 1.2 million in the United States, representing a 2.7 percent increase over 2017. Honda also remarked that of the vehicles it sold in the United […] 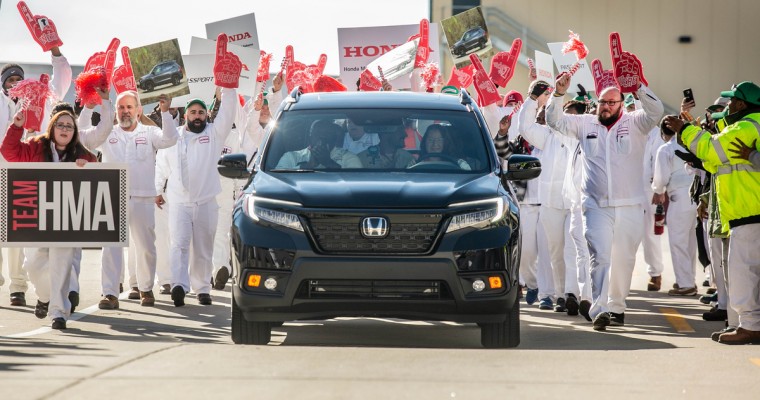 Honda is not wasting any time bringing its all-new Passport SUV to the people. Earlier this month, 2019 Honda Passport production kicked off at Honda Manufacturing of Alabama in anticipation of the new SUV’s arrival next year. The 2019 Passport was revealed in November at the Los Angeles Auto Show and will slot between Honda’s […] 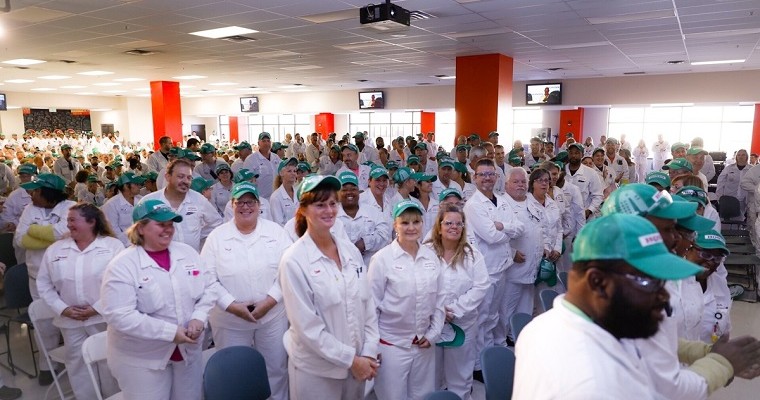 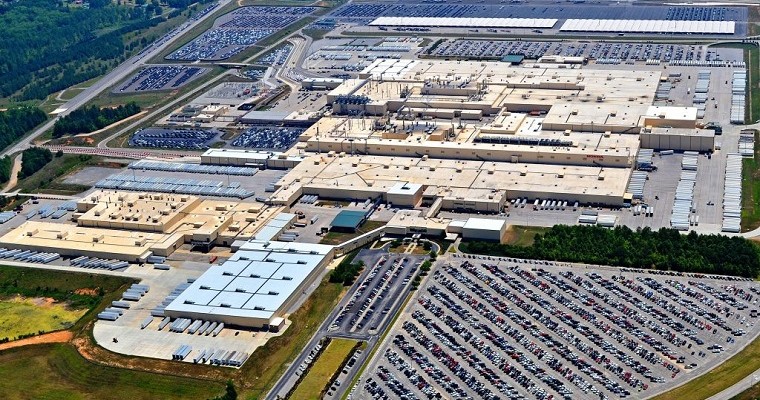 Honda has announced another expansion of its factory in Lincoln, Alabama, hardly over a year after its previous set of upgrades. The Japanese automaker will invest a further $54.8 million in the plant, which will add 50,000 square feet to its Line 2 operations, with 2021 set as the target date for completion, though there’s […] 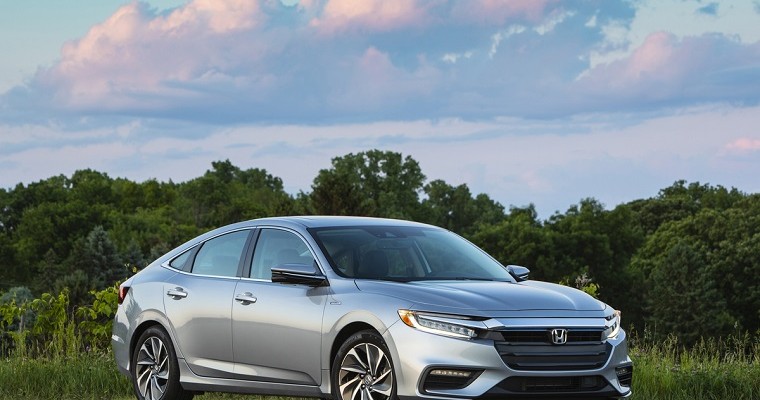 Honda has finally revealed further details about the pricing and EPA ratings for the all-new Insight sedan. The car will start at $22,830 (excluding an $895 destination charge) and will boast an estimated 55 mpg in the city, 49 mpg on the highway, and 52 mpg combined. The new hybrid will be available at three […] 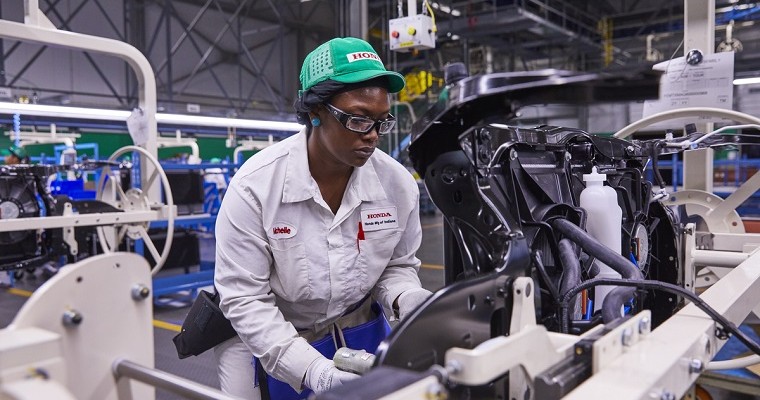 Honda has begun mass-producing the all-new 2019 Honda Insight at its Indiana and Ohio manufacturing plants, representing the company’s commitment to American industry as well as its increased investment in electrified mobility. Honda Manufacturing of Indiana (HMIN) will produce all Insight models for the North American market, for which Honda has prepared with a $32.5 […]

Honda Celebrates 25 Million Vehicles Built in the US 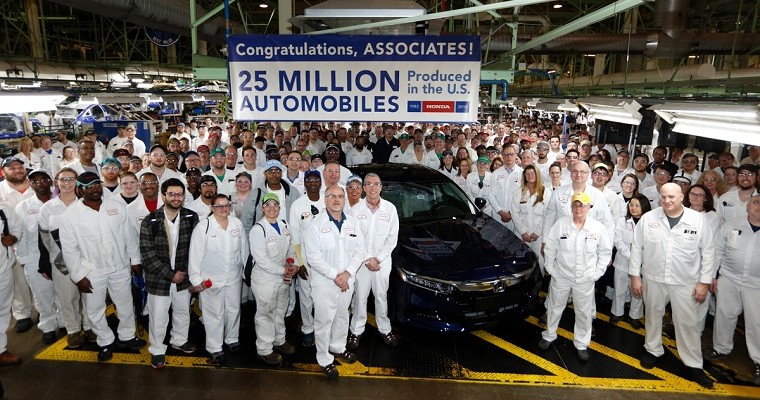 Honda is celebrating the production of its 25th million vehicle in the United States—fittingly, a 2018 Honda Accord, which was named the North American Car of the Year at the 2018 Detroit Auto Show earlier this year. It was painted in obsidian blue pearl. The Accord was produced at the Marysville Auto Plant, which was […] 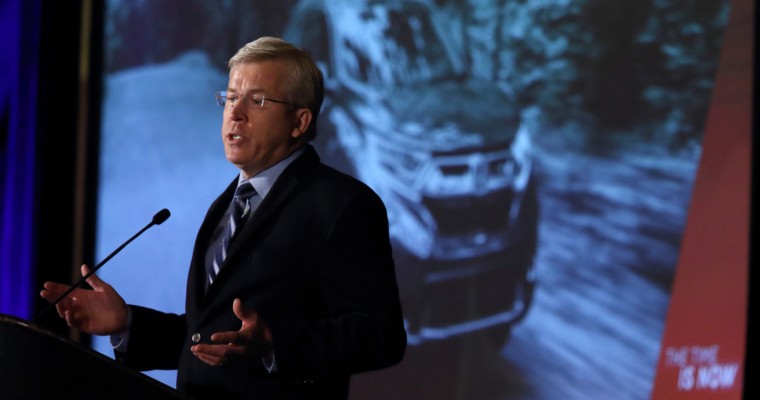 Honda held its annual Honda Indirect Procurement Supplier Conference yesterday, recognizing 15 suppliers that provide indirect products and services to five of the company’s manufacturing plants in Ohio and Indiana and corporate operations at Honda North America. The suppliers that were recognized provide products and services for plants in Marysville and East Liberty, Ohio, and […] 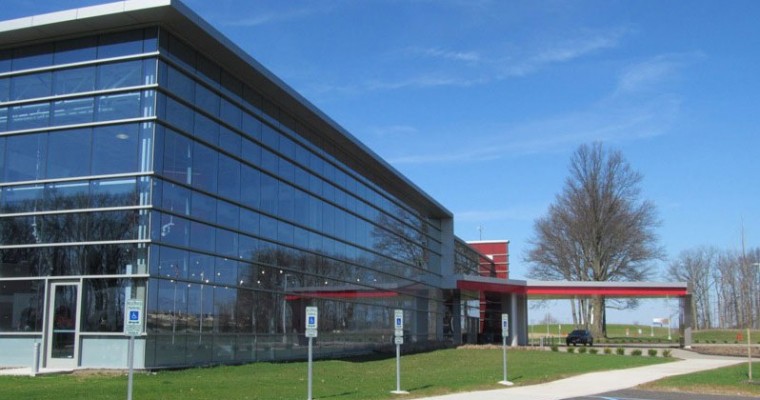 For the eleventh straight year, two Honda automobile manufacturing plants in Ohio have earned the US Environmental Protection Agency’s ENERGY STAR certification, while Honda Manufacturing of Indiana facility earned the designation for the fifth consecutive year. Honda’s Marysville and East Liberty auto plants in Ohio were recognized with ENERGY STAR certification, as were the new […] 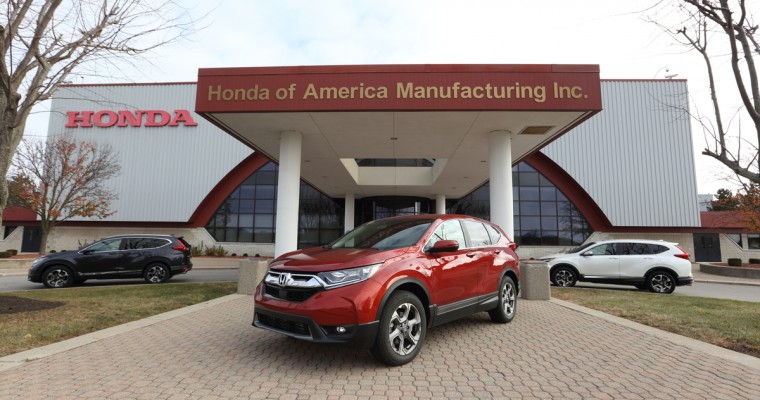 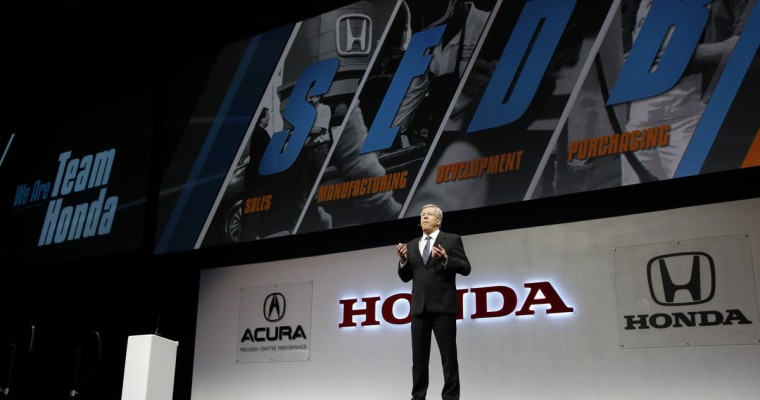 Last month in Indianapolis, Honda held its 32nd annual Honda Supplier Conference, an event honoring 93 North American auto suppliers for their exemplary efforts in supplying parts and materials. The event, held on April 29th, was attended by more than 600 original equipment suppliers, and served as an opportunity for the company to emphasize the importance […] 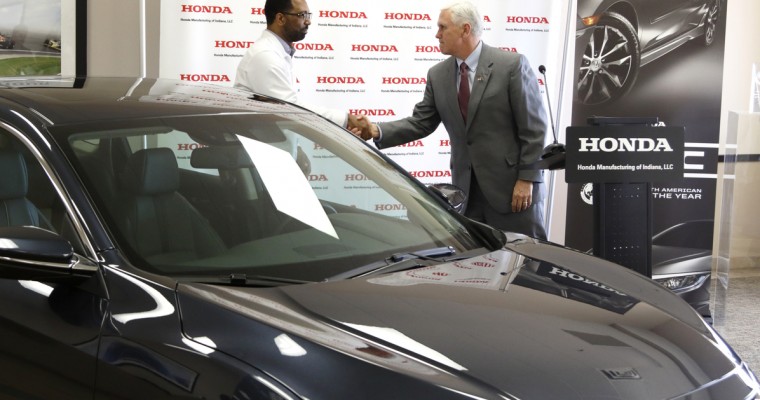 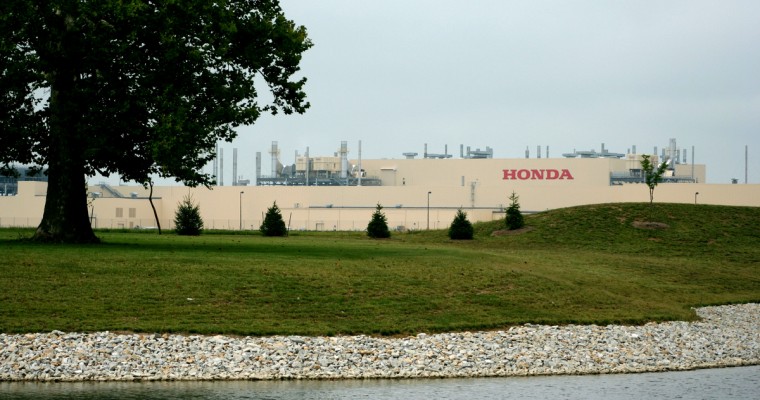