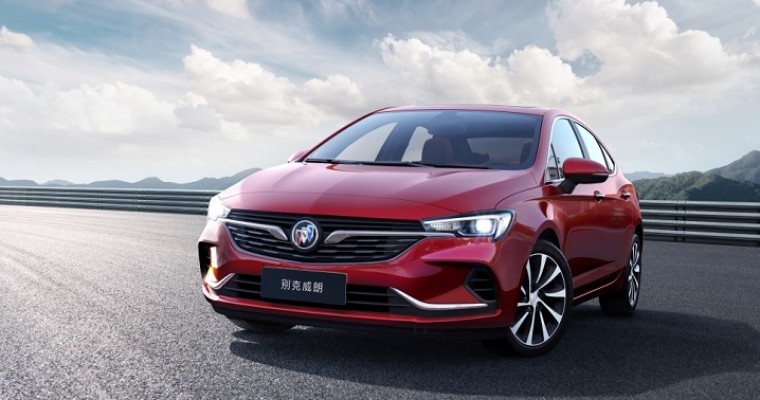 The Buick Verano sedan is no longer sold in the U.S., but it’s quite popular in China — and a completely redesigned version was recently introduced there. The all-new Verano is one of eight new or refreshed vehicles that Buick is debuting in its biggest market this year, with more than 20 to arrive by […] 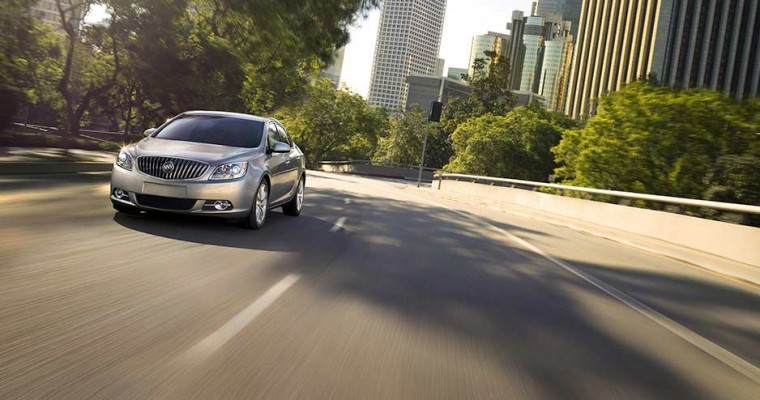 The 2017 Buick Verano is a small luxury sedan that aims to deliver a premium experience in a compact package. There are some upsides and downsides to that philosophy: the Verano isn’t quite as spacious as some of its competitors, but where it lacks in room it compensates with better fuel economy and slightly more […] 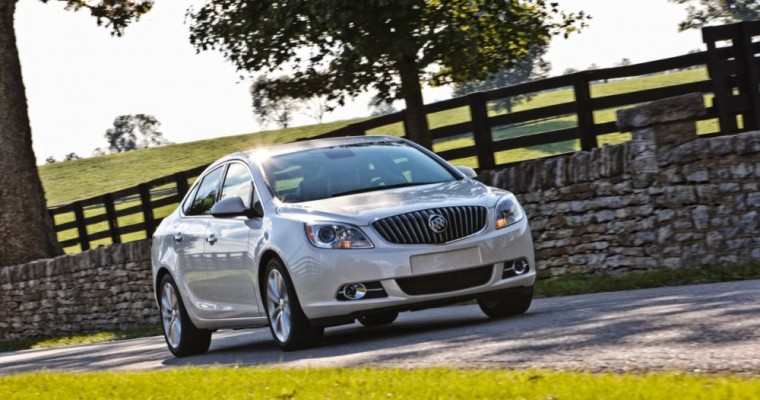 For the fourth year in a row, the Buick Verano has earned a 5-Year Cost to Own Award from Kelley Blue Book in the Entry-Level Luxury Car category. Each year, KBB.com analysts conduct extensive research to determine the projected cash amount necessary to own each car available in the US for a five-year stretch. The […] 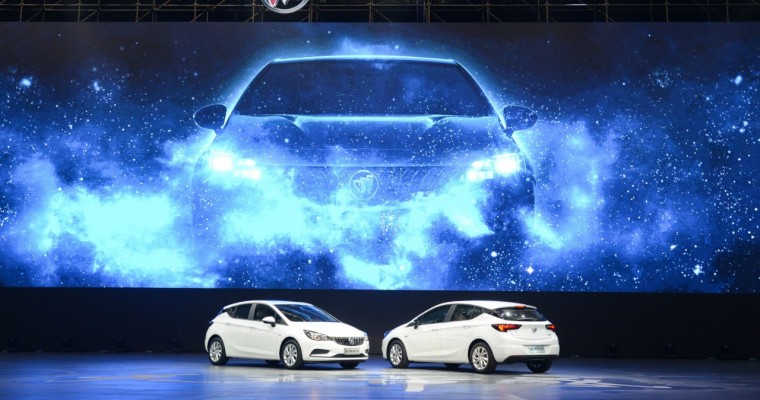 The Buick Verano Hatchback and Buick Verano GS both broke cover in China last month, making its world premiere at the Guangzhou Auto Show and immediately going up for pre-order at the 740 Buick dealerships throughout China. Both sporty takes on the Verano promise “European car-like handling,” which is good if only because it’s better […] 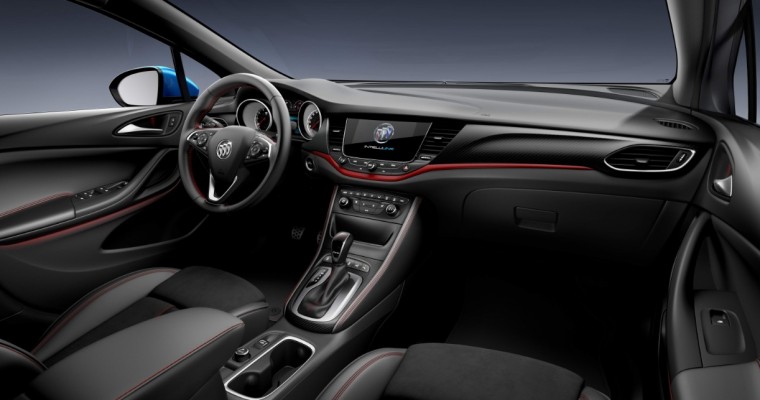 Buick will be selling a new Verano Hatchback and Verano GS in China by the end of the year, and it stands to reason that either model could find their way to America sometime in the future thereafter. If this should wind up being the case, then we’ll all be in for a treat, as […] 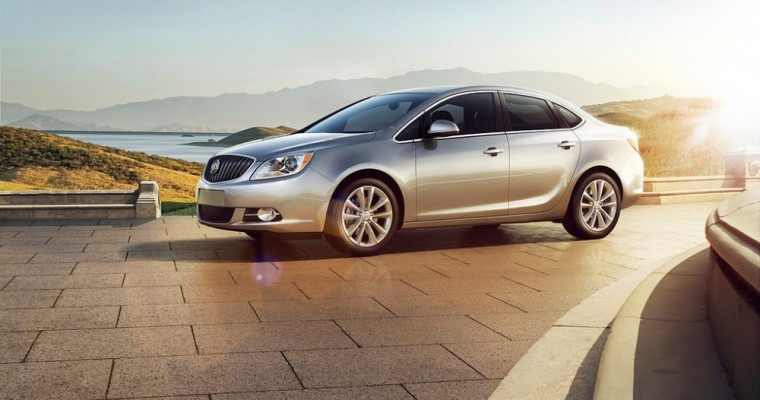 The 2016 Buick Verano features a starting MSRP of only $21,065, but that relative low price doesn’t mean this sedan isn’t both classy and luxurious. Available with a 2.0-liter turbo DOHC engine with VVT, this machine can propel itself from 0-to-60 in only 6.2 seconds. The 2016 Buick Verano comes in five trim levels: 1SV, […]

Hey America, This is (Probably) Your 2017 Buick Verano 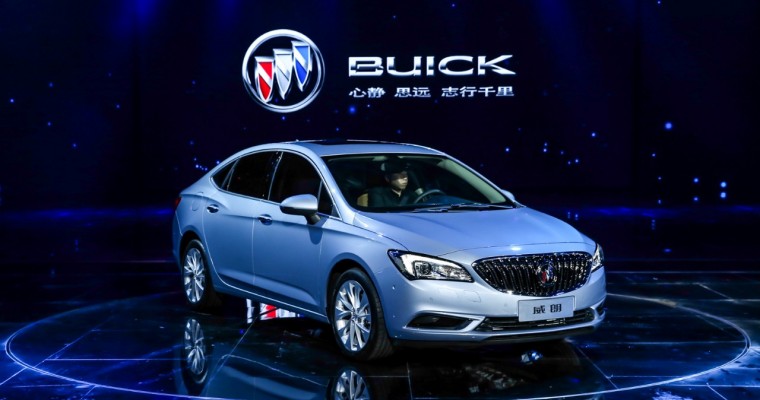 The next-generation Buick Verano made its long-awaited debut during Shanghai GM Gala Night ahead of the 2015 Shanghai Motor Show. The new Verano—dubbed Wei Lang for China—takes a bold step in a dynamic new direction that distinguishes Buick’s mid-size sedan from the rest of the heap. It’s also the very same Verano—more likely than not—that […] 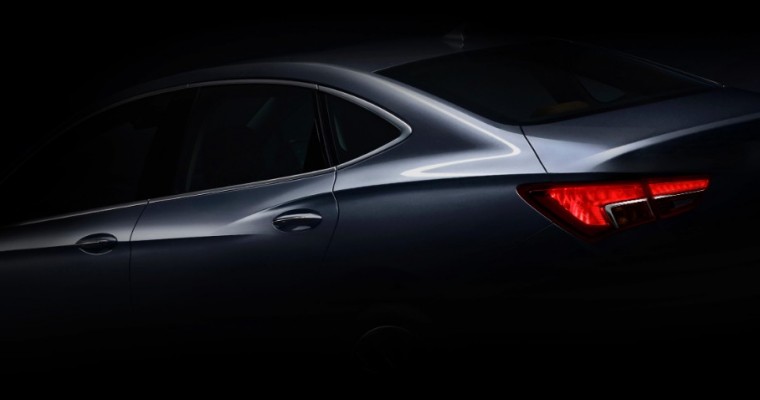 General Motors is opting to debut the next-generation Verano not in the Big Apple or at any future American auto show, but rather in China at the Shanghai Motor Show. And why not; Buick is the third-most-popular brand in the country, and it outsells fellow GM brand Cadillac by an average number of about 13 […] 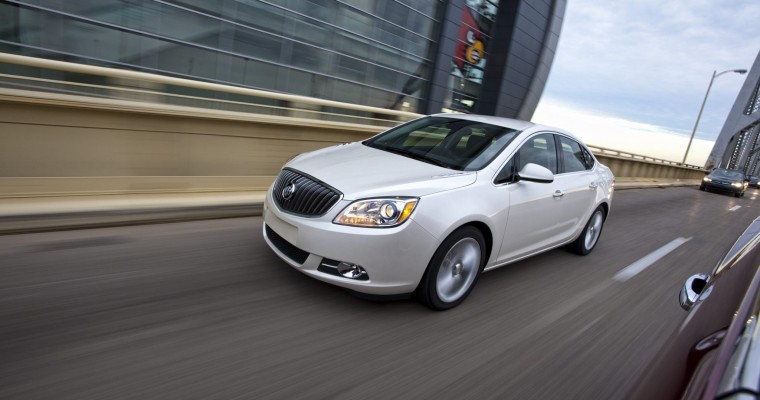 What’s New for the 2015 Buick Verano? As GM rolls out one of its most impressive technological features to date, the Buick Verano gets standard 4G LTE Wi-Fi connectivity to its list of features for 2015. New drivers will enjoy a three-month/3-gigabyte data trial, after which a subscription is required. The Wi-Fi hotspot can accommodate […] 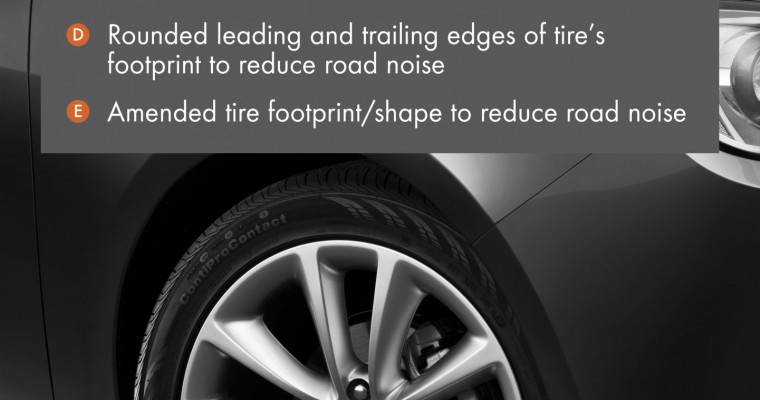 Automakers are always striving to make their family vehicles quieter and more comfortable, hence the advent of active noise cancelling technology. But did you know that the Buick Verano’s tires are actually largely responsible for the sedan’s quiet and comfortable ride? (This is a real front-page news story if we ever saw one, eh?) “Far […] 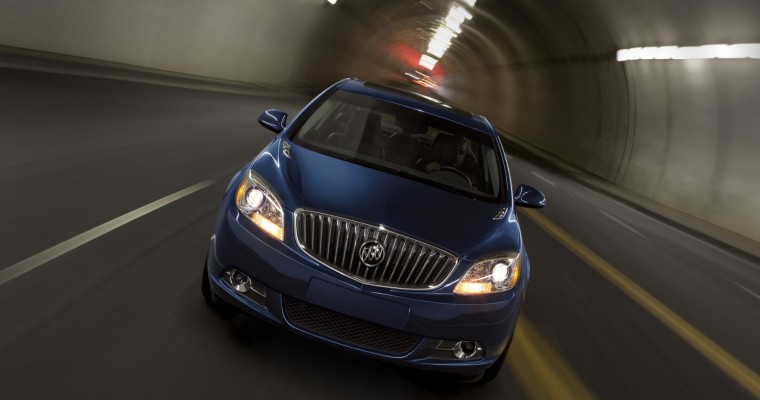 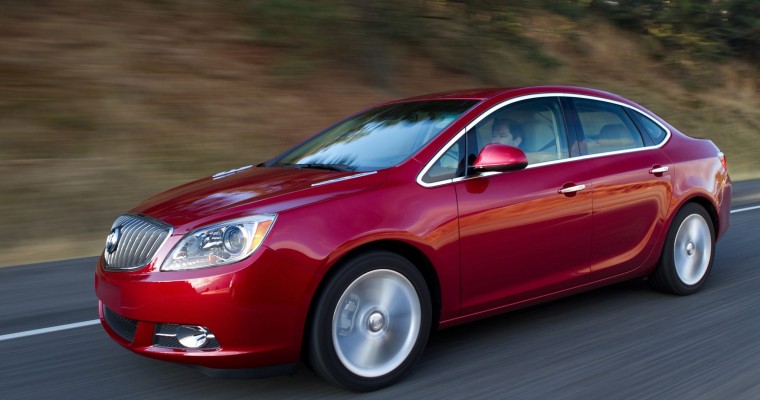 The 2015 Buick Verano safety rating is in from the National Highway Traffic Safety Administration (NHTSA), and it’s nothing but good news for the General Motors brand. The all-new Verano received the administration’s top rating: a five-star overall safety score. Related: Buick Verano Receiving Updates for 2015 Specifically, the 2015 Verano received five stars in […]

Yesterday, we announced all updates for the 2015 Buick Verano. Turns out, GM accidentally released some incorrect information regarding 2015 Buick Verano updates. We amended the original post with an update, but you’ll also find important updates here. Related: Motion Sickness No Longer a Factor for the Buick Enclave The biggest news had been that […] 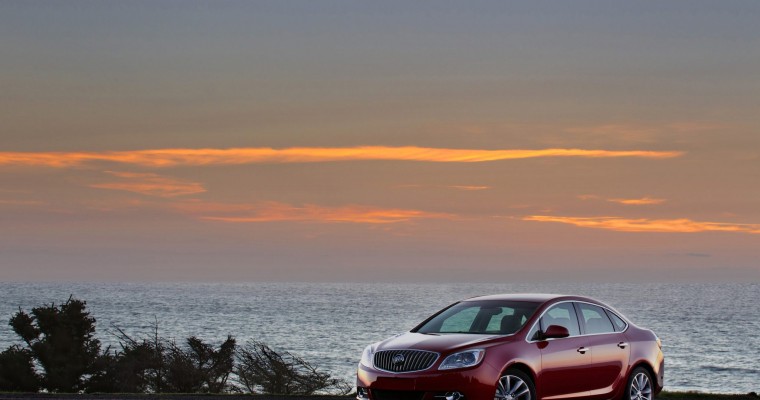 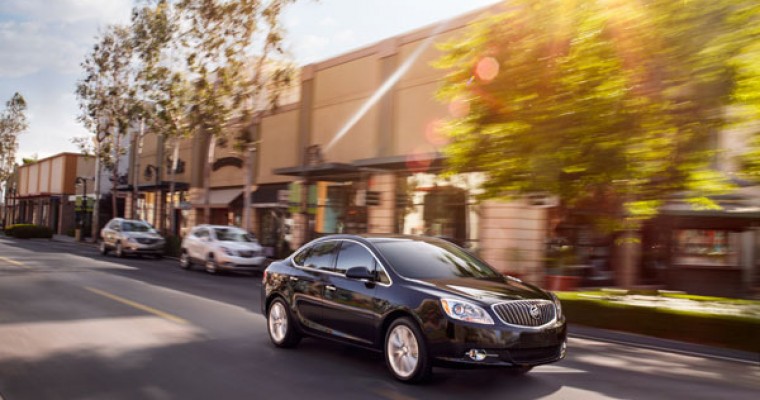 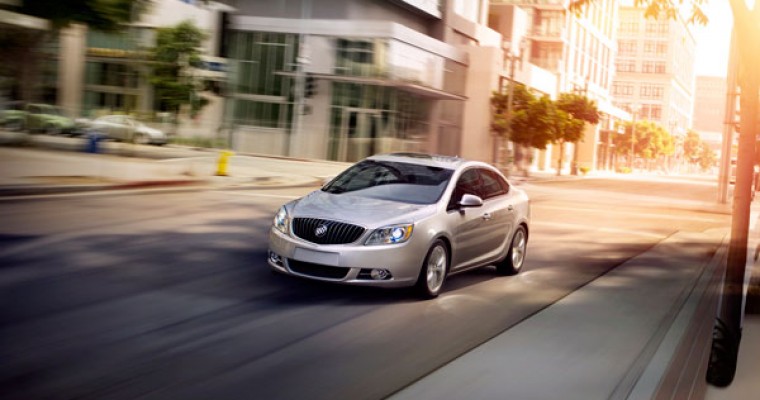 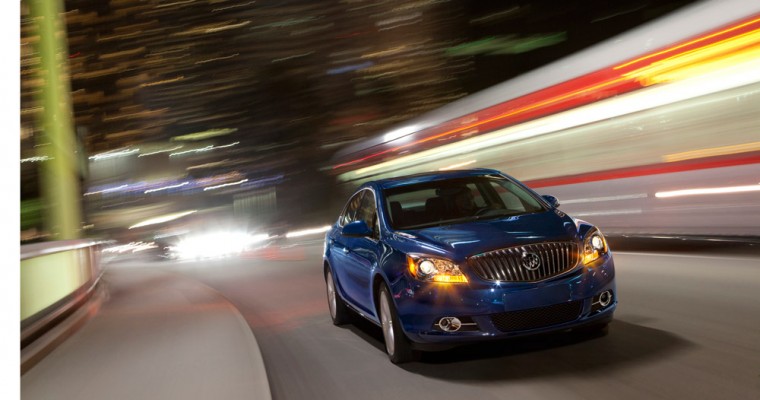 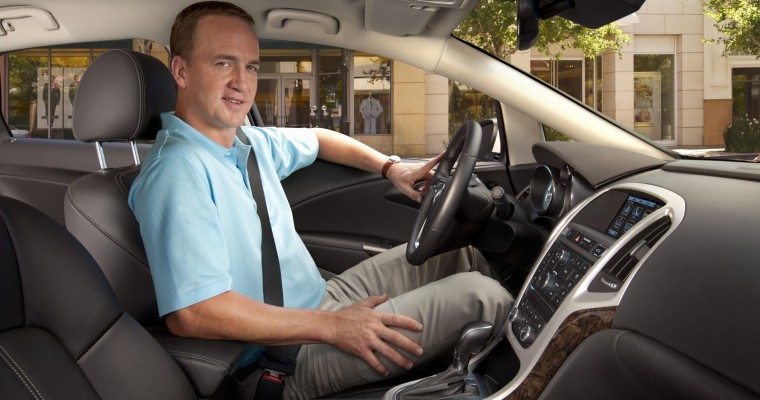 After missing an entire season due to injury, Peyton Manning was named Comeback Player of the Year in the NFL for the 2012 season.  This was due in part to his offensive line’s ability to keep him upright and healthy.  You could say no one knows the value of having his blindside protected more […]