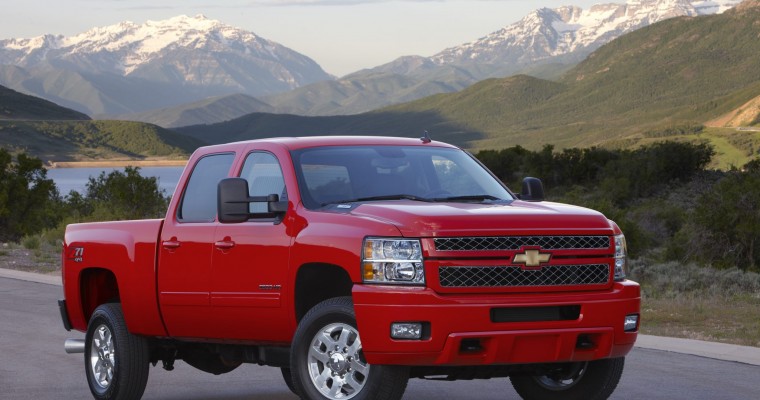 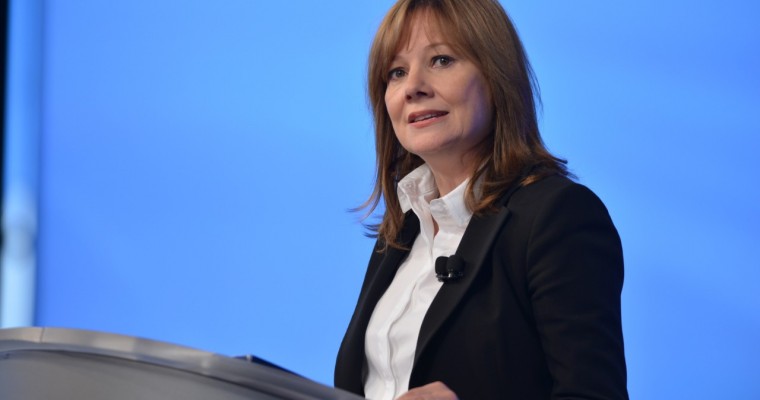 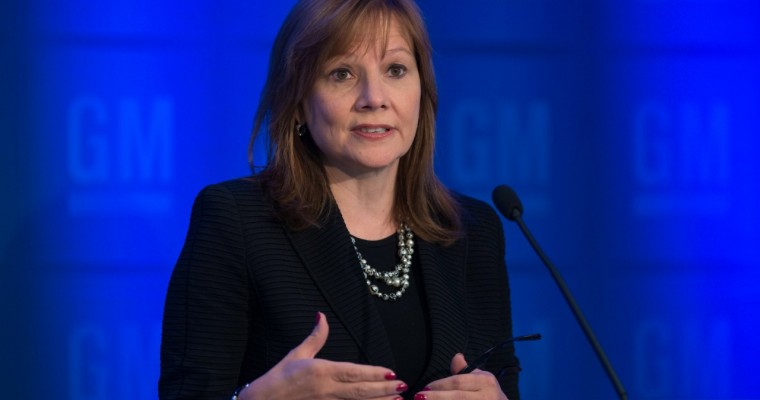 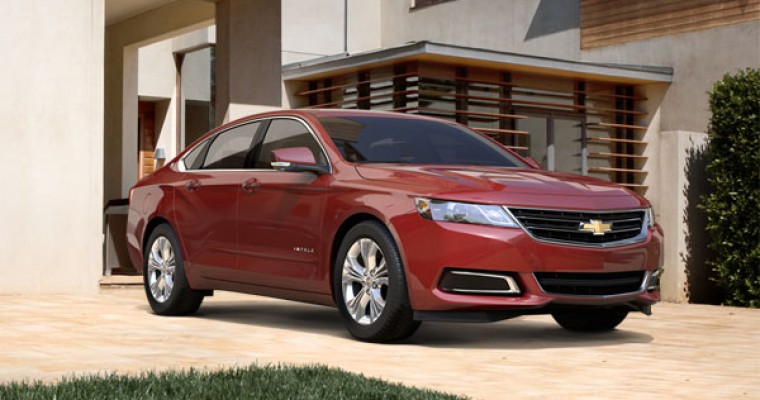 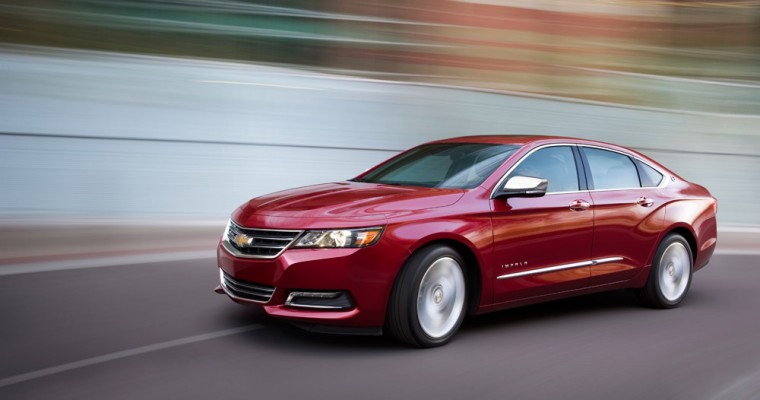 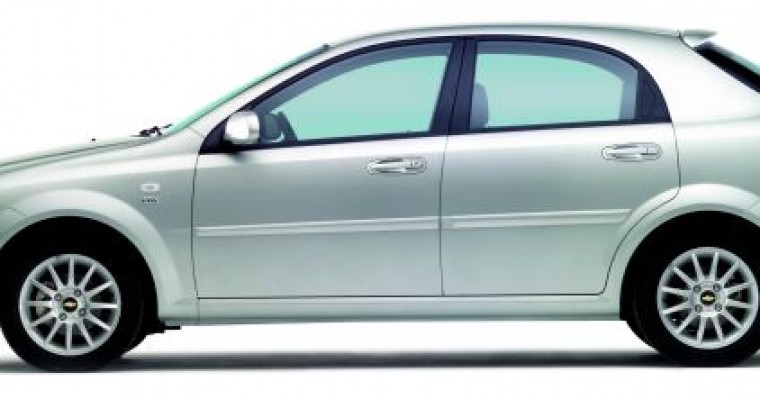 Had it in your mind that you’d make it through the day without reading about another General Motors recall, didn’t you? Well, the 2004-2008 Chevy Aveo and Optra have other plans. 218,000 Aveos and 214 Optras are being recalled today for—what else—potential for fiery death! The recall only affects models with daytime running lights, as […] 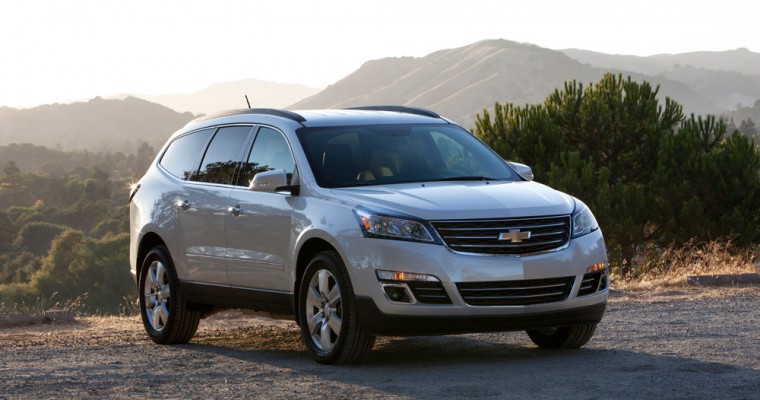 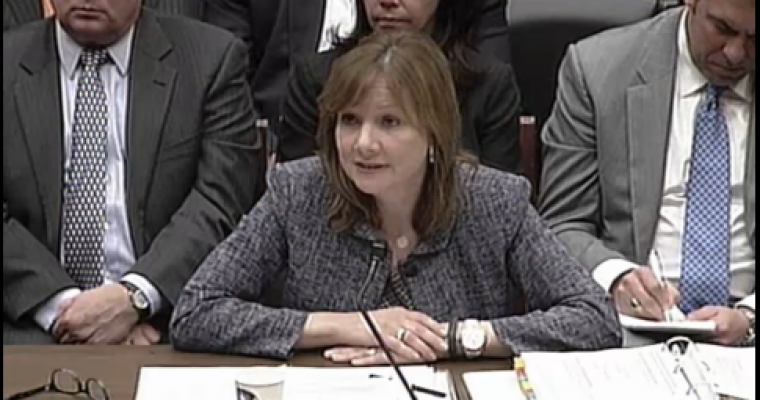 This weekend’s GM recall roundup sees a number of documents coming to light and a number of signs pointing to the conclusion that GM and Delphi both knew that something was wrong with their ignition switches. Of particular interest is the fact that current GM CEO Mary Barra had at least some rudimentary understanding of […] 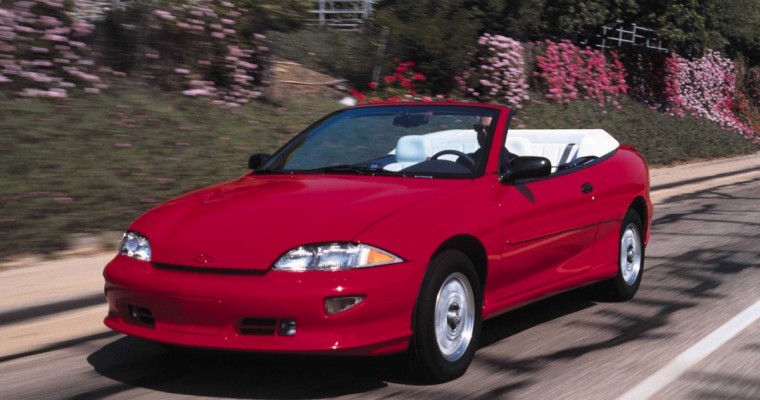 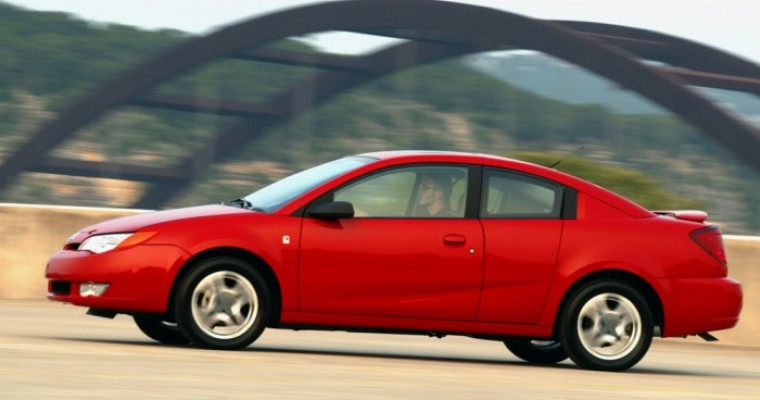 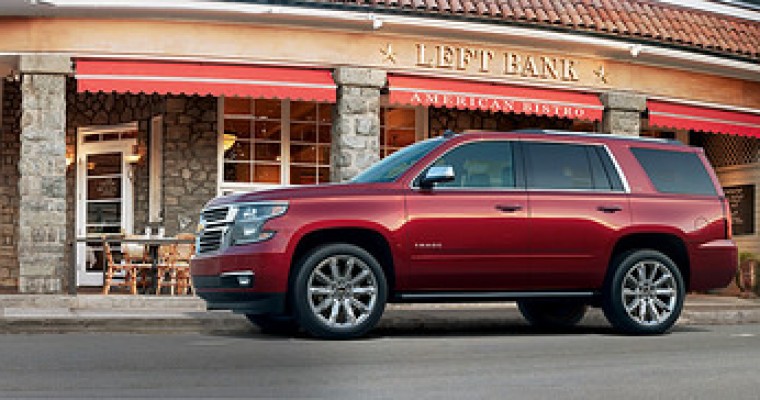 To General Motors, vehicle recalls for safety-related issues may well be the equivalent of Pringles: “Once you pop, you can’t stop.” Except in this case, their reward is not the salty goodness of potato chips, but rather the confidence that the survival of their empire may well depend on how they handle the mess that […] 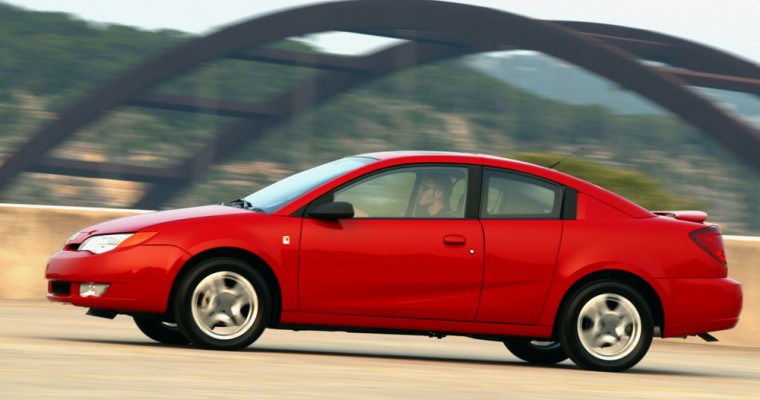 Yesterday, General Motors announced that it is expanding its previous recall of compact cars, which initially concerned the safety of 778,000 Chevy Cobalts and Pontiac G5s manufactured between 2005 and 2007. The expanded GM recall now includes Saturn Ion, Saturn Sky, Pontiac Solstice, and Chevy HHR models built between 2003 and 2007, bringing the recall […] 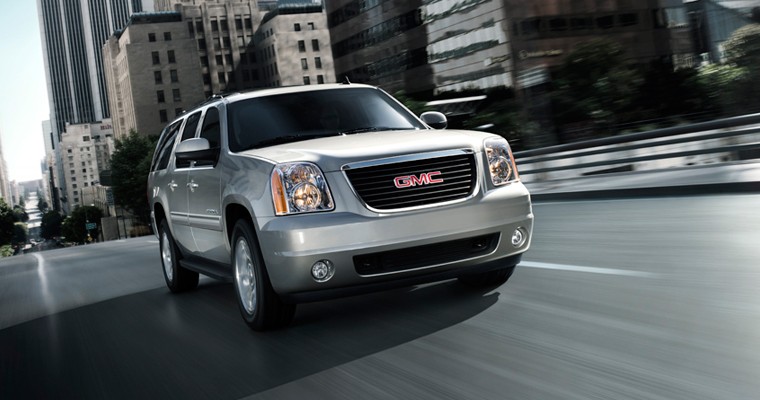 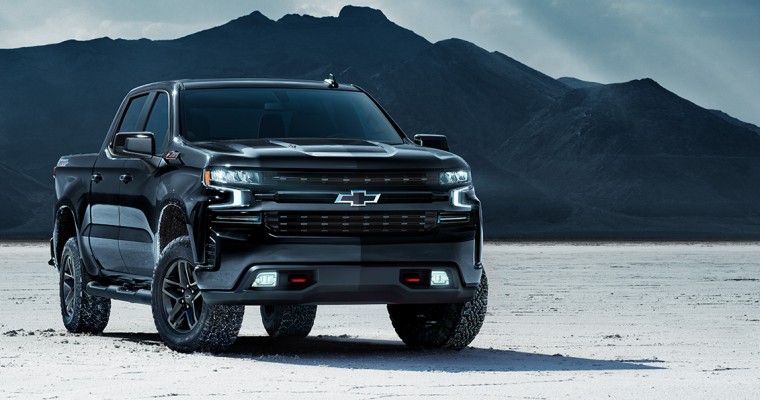 When it comes to vehicle manufacturing, safety and functionality are always of the utmost importance. Sometimes, however, issues slip through the cracks. Recently, GM ordered a recall for 2020 Chevy Silverado and GMC Sierra 1500 vehicles. The reason? A fault in the brake system. Recall for 2020 Chevy and GMC Last week, GM and the […]