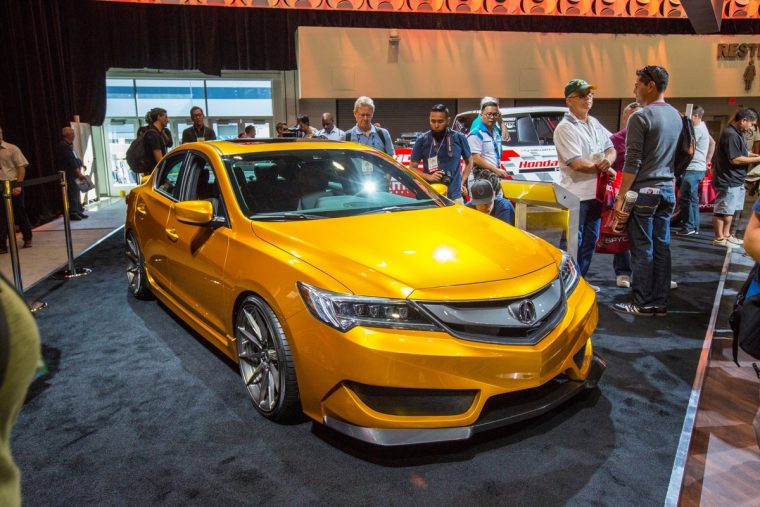 Although it certainly had the most star power, Ludacris’ restored 1993 Legend sedan wasn’t the only car Acura brought to this week’s SEMA Show in Las Vegas. The Japanese automaker’s other big reveal was the debut of a sport-modified 2016 Acura ILX built by Galpin Auto Sports.

The ILX also has a Sunburst Yellow paint scheme with Shark Gray accents, which Acura says is meant to create a “visual tie with the Ludacris Legend.” Inside, the Galpin ILX has added gold contrast stitching throughout, and Katzkin perforated Barracuda leather inserts. 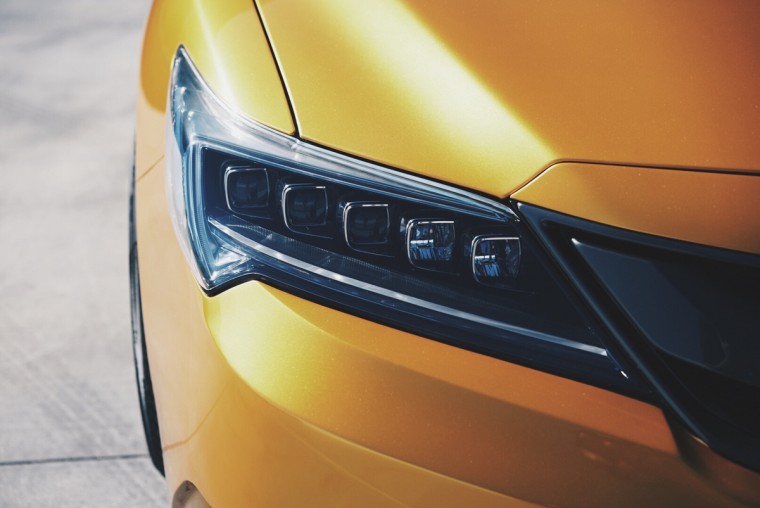 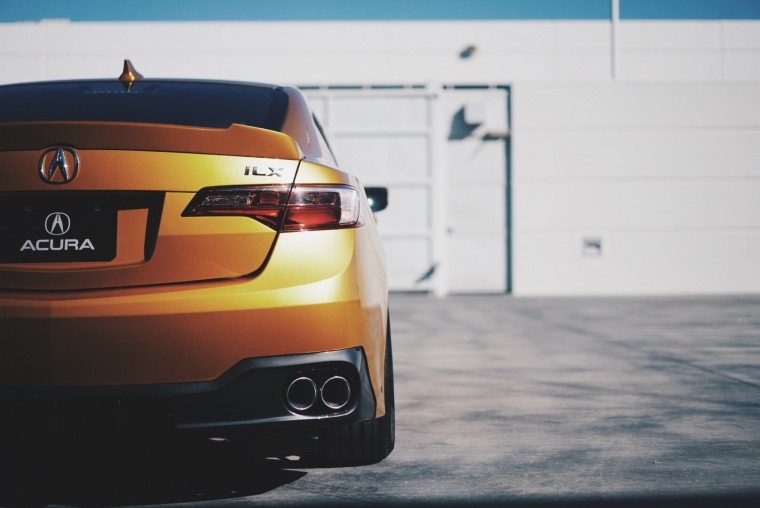 Acura also brought along a Nouvelle Blue Pearl example of the new NSX supercar, which is set to hit dealerships this spring, as well as a 2016 Acura ILX . From a 1993 sedan to the next-gen NSX, Acura didn’t bring a wide range of vehicles to SEMA 2015, but it did bring a wide range of history.

After the end of SEMA 2015, the 2016 Acura ILX by Galpin Auto Sports will be auctioned off to benefit The Ludacris Foundation, the rapper’s charity for underprivileged youth.

“We’ve got some really wonderful, challenging and maybe even a few crazy dreams for the future of Acura, and I think SEMA can serve as a great platform for us to explore some of these ideas,” said Jon Ikeda, Acura’s vice president and general manager. “SEMA is a place where people from all corners of the car business can come together and share their vision of personalization and performance. It’s why we keep coming back every year with new expressions of our passion for performance and customization as core elements of the Acura experience.”