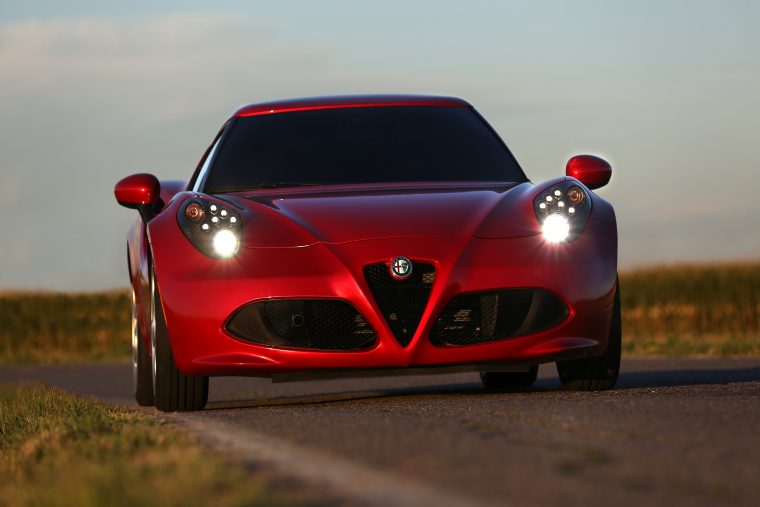 Alfa Romeo’s official return to the North American market has been a resounding success. Vehicles like the Giulia and the Stelvio have already garnered both high sales numbers and numerous awards.

Yet, one Alfa Romeo vehicle hasn’t been sharing in the success of its siblings: the Alfa Romeo 4C. In fact, an official FCA spokesperson reportedly told Jalopnik that Fiat Chrysler Automobiles has cancelled the Alfa Romeo 4C Coupe.

According to the spokesperson, the 2018 model year will be the Alfa Romeo 4C Coupe’s very last. After that, the hardtop version of the 4C will be eliminated from the Alfa Romeo lineup.

There is a bit of good news for 4C fanatics. The Alfa Romeo 4C Spider, the convertible version of the Alfa Romeo performance model, will continue into the 2019 model year. 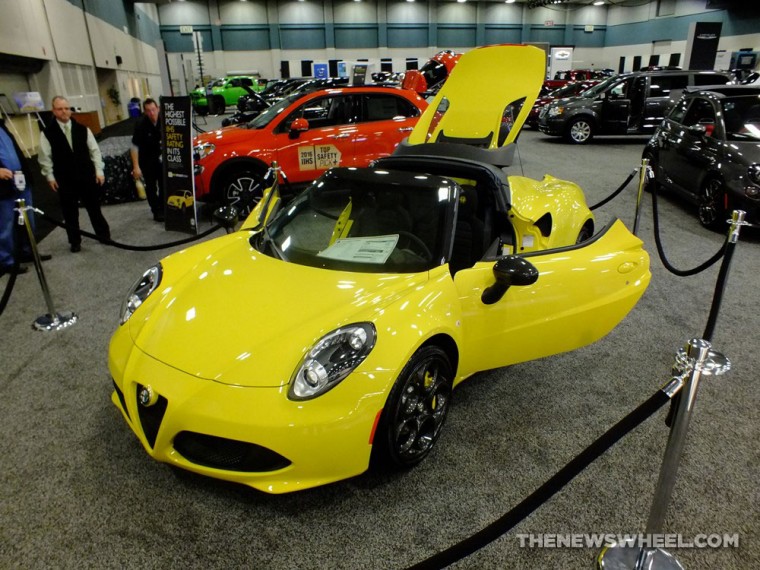 In Memoriam: The Top Ten Vehicles to Meet Their End in 2017

Ironically enough, strong sales for the Giulia and the Stelvio might have very well been the downfall for the 4C. Though, to be fair, rumors of the model’s cancellation have been around since 2016.

There’s currently no official word on whether or not the Alfa Romeo 4C Spider will continue past the 2019 year. However, based on the fate that has befallen its coupe-based counterpart, the future of the 4C Spider doesn’t look all too bright either.