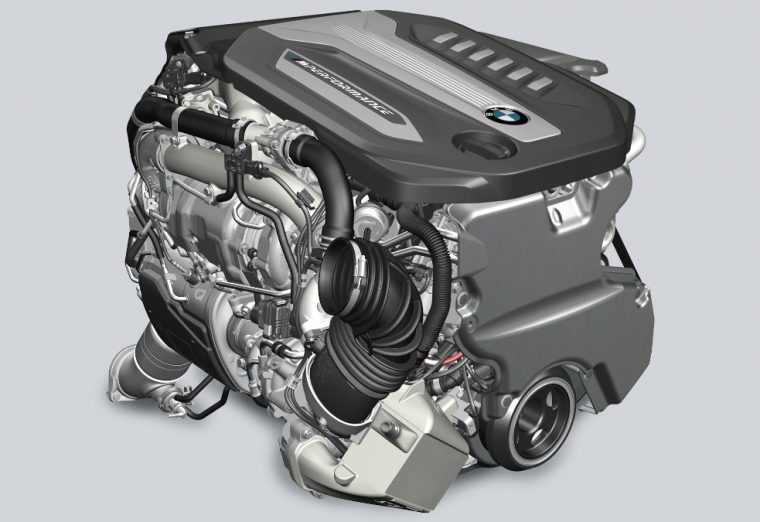 The BMW 7 Series is certainly one of the success stories of the 2016 model year. This all-new model was rolled out with all the latest bells and whistles that luxury car drivers (or those lucky enough to be luxury car passengers) could ever want. BMW just announced that the 7 Series will be receiving another major upgrade: a new six-cylinder engine.

Now this isn’t just any six-cylinder engine. According to BMW, this is the most powerful six-cylinder diesel engine in the world. The 3.0-liter, six-cylinder in-line engine generates 400 hp and 560 lb-ft of torque for a commanding presence on the roadways. The new engine will be available on the BMW 750d xDrive and BMW 750Ld xDrive as soon as July of this year.

With an increase in power comes a decrease in fuel consumption, as the engineers at BMW worked hard to make the new engine as efficient as ever while being the most powerful. The two trim levels equipped with the new engine have so far been generating anywhere from 47.9-49.6 miles per gallon. We expect an official EPA estimate announcement before the engines are actually sold in cars, of course.

It’s quite a bold move for BMW to bring out such a flashy diesel engine now, just as the world has become wary of the engines following VW’s Dieselgate emissions scandal. Customers can rest assured that BMW carefully engineered this engine to actually perform the way it is described. BMW was careful to mention the reduced emissions this car will generate in its press release, noting that the advanced exhaust treatment that will be equipped on the car has a diesel particulate filter, NOX storage catalytic converter, Selective Catalytic Reduction system, and AdBlue injection.

If you’re interested in this engine, keep your eyes on the news for final emissions testing data and fuel efficiency ratings.