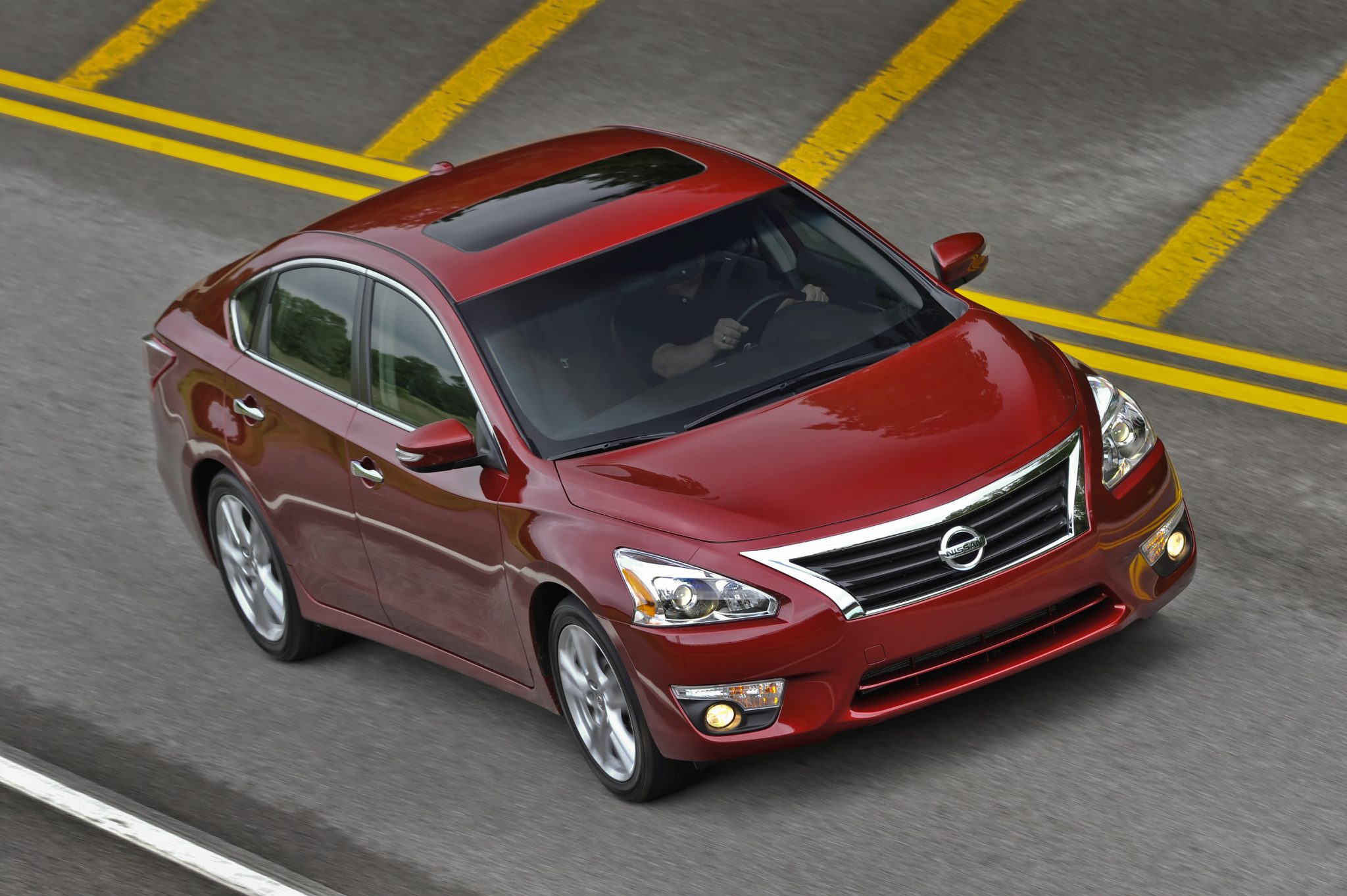 Edmunds.com has determined that the 2014 Nissan Altima holds on to more of its residual value after five years of ownership than any other mid-size sedan, and they have thusly bestowed upon it the Best Retained Value® award for its segment.

Edmunds also named the Altima a “Top Rated Vehicle” and one of its “2014 Most Popular Midsize Cars.”  The Altima routinely piles up points with the experts at Edmunds for its performance in crash testing, intuitive technology, and above-average performance and proficiency.

“With thoughtful technology and 38 mpg highway fuel economy*, the 2014 Nissan Altima continues to be a top contender in an extremely competitive class,” said Fred Diaz, senior vice president, Nissan Sales & Marketing and Operations, in a press release. “Built to inspire and withstand the elements of time, the Altima was designed to satisfy the needs of owners today, tomorrow and for years to come. This recognition from Edmunds.com further solidifies the Altima’s place among the best and most valuable vehicles on the road.”

The 2014 Altima was also named the Most Affordable Midsize Sedan for 2014 by Cars.com and one of Kelley Blue Book’s 12 Best Family Cars and Best Sedans Under $25,000.