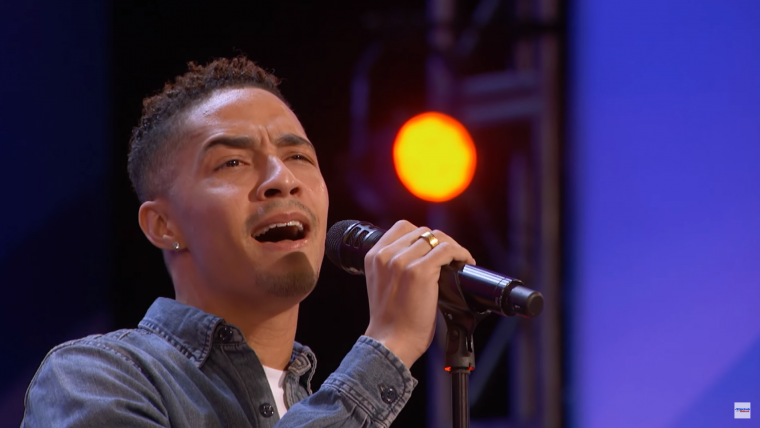 On June 11, 2017, Brandon Rogers was riding in the passenger’s seat of his friend’s vehicle. According to the crash report, Rogers’ friend had worked an exceptionally long shift and fell asleep behind the wheel. The vehicle swerved off the road, hitting a tree off to the side. The driver, as well as another passenger in the back seat, survived the collision. Rogers was rushed to the hospital, where he passed away the next day.

Brandon Rogers auditioned for America’s Got Talent as a singing act. A family medicine doctor from Portsmouth, Virginia, Rogers wowed the crowd with his rendition of Stevie Wonder’s “Ribbon in the Sky.” After receiving a request from Rogers’ family, America’s Got Talent released his audition tape a month after his death to honor his memory.

After his stunning audition, Rogers was applauded with a standing ovation from the audience and all four judges, including Simon Cowell. “You’re one of the best singers we’ve had in the competition so far,” said Cowell. Without hesitation, Rogers received all four votes to advance to the next round.

Unfortunately, due to his tragic car accident last month, we won’t be seeing Rogers in the live shows. However, his memory is forever preserved with his heartwarming and breathtaking audition. Rogers has included clips of his music on his social media pages as well.