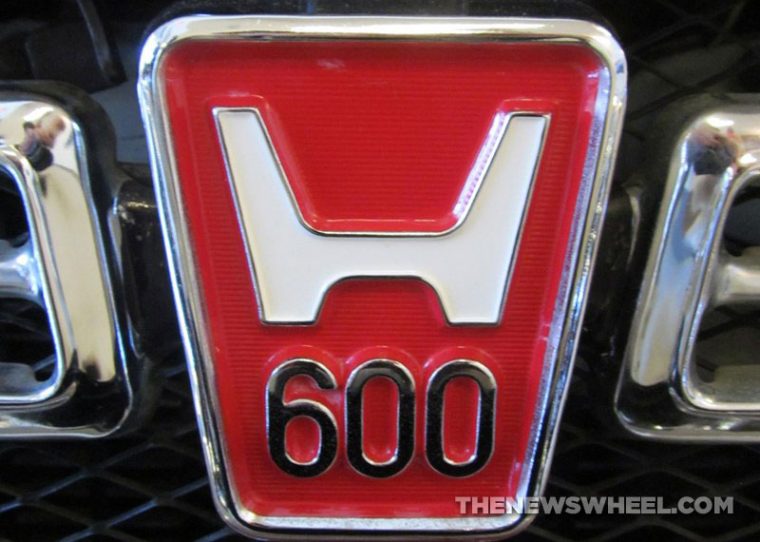 Last night during the presidential debate, Honda’s official Twitter account tweeted out the phrase “I’m with Hilary [sic],” before quickly deleting it. Conventional wisdom dictates that the tweet was a mistake made by one of Honda’s social media account managers—but perhaps it wasn’t so far off from how Honda really felt, as today the Japanese automaker released an official statement defending free trade.

Donald Trump has taken aim at many targets during the course of this campaign, including but not limited to Mexicans, Muslim immigrants, Syrian refugees, the parents of a dead US soldier, and the Pope. But he’s saved much of his sharpest criticism for free trade agreements like NAFTA and the TPP.

And during last night’s debate with Hillary Clinton, Trump called NAFTA the “single worst trade agreement ever approved in the country,” while similarly savaging the TPP (which Clinton also favors rewriting).

In a statement released today and attributed to Honda North America Vice President of Government & Industry Relations Edward Cohen, Honda acknowledged that “free trade agreements have been a hot topic among both Democrats and Republicans during this political season,” before attempting to explain “the role that free trade and trade agreements have played in Honda’s history in the United States and what it means for the company today.”

The statement continued, in part:

The U.S. has long embraced free and open trade, and it is this history that gave Honda the opportunity to open its first shop in the U.S. 57 years ago.  It started with motorcycles that were produced in Japan, introducing a new product to Americans– motor scooters targeted to the mainstream market. Subsequently, by the 1970s, as three auto companies continued to dominate the market in the U.S., it became clear that the quality of the vehicles was not at the level consumers wanted. This market provided little consumer choice and no demand for American-made vehicles abroad. Honda was the first Asian vehicle manufacturer to recognize the opportunities that open markets create. The company’s founders fostered a new international automobile business in this country, employing Americans, utilizing domestic suppliers and sharpening competition for the benefit of all.  Today, Honda operates more than 70 facilities in the U.S., including 12 manufacturing plants, provides a paycheck to 29,500 U.S. associates, and purchases parts from almost 600 U.S. suppliers.

The ultimate beneficiaries are not only those who are employed by international companies, but also their customers. By giving manufacturers like Honda the opportunity to shop the world and freely import components, we are able to produce products using the best quality components developed by the unique talents from around the globe, and to do so at lower prices.

Honda also argued that the increased competition created by free trade has been good for consumers, and that the loss of American manufacturing jobs has been more attributable to increased productivity created by advanced technology.

“Studies show that 85 percent of manufacturing job loss in the US is due to this greater efficiency,” Honda claimed. “Moreover, the jobs lost to companies relocating overseas tend to be lower paying, manual jobs while the new manufacturing jobs here require more advanced skills and pay more.”

You can read the statement in full here.