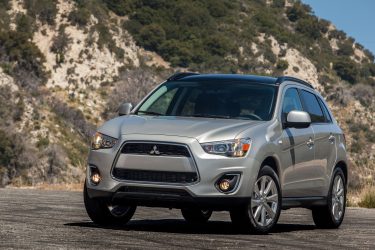 April was a good month to be the Mitsubishi brand. Of course, if you ever find yourself wishing that you could spend a month of your life not as a person but as a sentient automotive brand, then you are probably not the sort who does terribly well at parties. Regardless, April Mitsubishi sales in North America climbed 46.6 percent over the automaker’s total from 2013, marking both Mitsubishi’s best April sales performance in three years and the second-best monthly sales total in the last two. 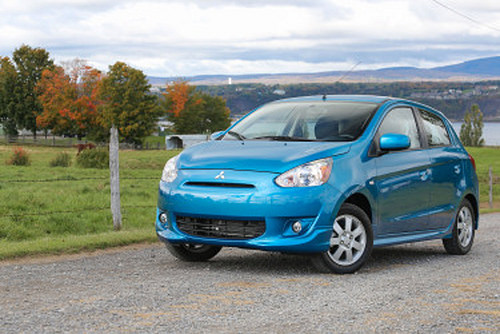 “A big month for us in March was exciting, but now a second consecutive outstanding month in April is the start of a trend,” said MMNA EVP of Sales, Don Swearingen, in a press release. “We’re enthused that new-car shoppers are really starting to take notice of our brand and we are not going to let up in May. We’re further increasing our advertising exposure and offering new and attractive incentives for customers.”

Leading the way for Mitsu was the Outlander Sport, which enjoyed its third-best-ever month of sales with a total of 2,619 units sold. The figure marks a 24.1 percent increase over April 2013 sales.

The Mirage also experienced its third-best-ever sales month in April with a total of 1,331 units.

Also enjoying a great deal of success was the Outlander, which was up 125 percent and enjoyed its best April sales month in six years. The Lancer EVO, which is not long for this world, was up 21 percent.

April Mitsubishi sales in North America bumped the brand’s year-to-date sales up to 29 percent better than that of the first four months of 2013.