This is a Nissan Rogue, but not the special edition vehicle

Last month, we reported that Nissan is one of several brands partnering with Lucasfilm to promote the upcoming release of Rogue One: A Star Wars Story on December 16th. Nissan put the Rogue front and center on promotional graphics because, let’s be honest, it has the perfect name for the job. Well, if you thought that announcement was cool, we have an even better one for you.

Nissan is going to build a Star Wars car.

That’s right, dedicated Star Wars fans that also happen to be shopping for a car will be able to add the ultimate vehicle to their garage this year. Officially titled the 2017 Nissan Rogue: Rogue One Star Wars Limited Edition, the brand reports that it plans to reveal the new ride at the LA Auto Show this coming November. We haven’t been given a whole lot of hints as to what this car will look like, but we do know what its special badge looks like. Check it out below. 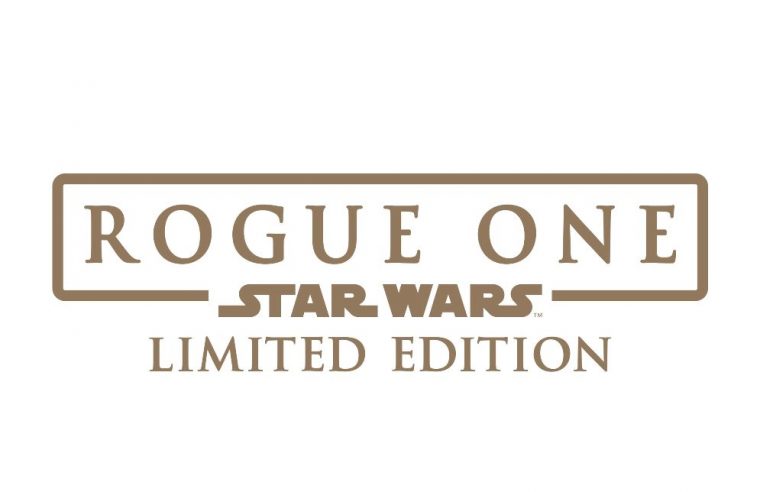 Not Quite an X-Wing: Check out the Nissan GT-R drone

Now, if you’re thinking that this might just be a regular Nissan Rogue with one badge on it, think again. We recommend you check out the new appearance package that Nissan built for the state of Texas, which features two special badges, as well as special branded floor mats and other accessories. True, this car probably won’t have a hyper-drive in the trunk, but we expect there to be several cool nods to the popular film franchise all over this special edition vehicle.

Who will be brave enough to take the jump from Star Wars action figure connoisseur to car collector? We suspect there are quite a few of you starting to count the money you have in savings.

Like This Car You Must: Learn more about the 2017 Nissan Versa