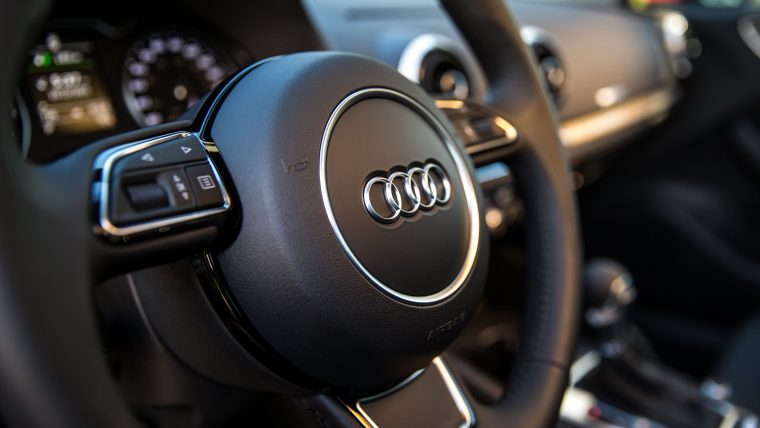 Audi is looking towards the future of automobiles, and it sees cars powered by electricity. This outlook is making the automaker adjust its plans for coming model years, and they have taken a pretty big step to prepare by reportedly moving a third of its research and development funds into building a better electric car.

Let It Go: Take a look at the good reasons to buy a convertible

The luxury brand has declared that it would like to convert 25% of its sales to electric vehicles by 2025. As AutoBlog points out, many automakers set distant goals for alternate energy, but they see this major money shift as an indicator that Audi is really serious about the goal and achieving it in a timely manner.

It might be difficult for Audi to beat this goal, however, because they want to control not just how many EV models they build, but how many are actually bought by customers. This means that the brand can’t just reengineer existing models, make them electric, and say it has succeeded. Serious research will have to be done to analyze what competitors do write (and wrong) before building their own EV fleet to present to the public.

Conquer the Road: Learn more about the 2017 Audi Q7 SUV

We wish Audi all the best. It might be a lofty goal to convert that many sales from gas to EV, especially since it is only 22nd on the list of total hybrid and EV sales, behind luxury EV powerhouse BMW and Lexus’ ever-growing EV list. If it is successful, however, it could make a big impact on our planet’s future (for the good).