Australia to Increase Length of Its Speed Limitless Highway 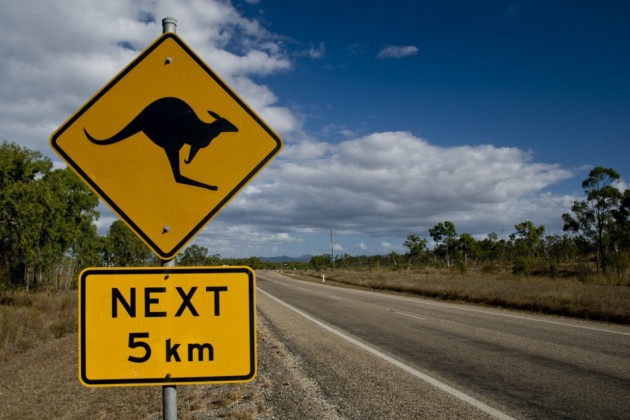 Australia has decided people can drive as fast as they want on Stuart Highway
Photo: © Sjoerd van Oosten

People who like to drive fast should be happy to hear officials in Australia have decided not to impose speed limits on one very fast section of highway in the Australian Outback.

There’s a section of Stuart Highway that’s approximately 171 miles in length and for years it never featured speed restrictions, but in 2006 after a number of accidents, officials created speed limits of between 68 and 80 mph for different parts of the road. Then in 2013, those speed limits were once again removed on a temporary 18-month trial period.

Well, that trial period has concluded, and Australia’s government has decided to leave the roads without speed limits. In fact, the government will actually be lengthening the unregulated speed zone by another 37 miles, as soon as the roads are fixed up a little bit.

Adam Giles, Chief Minister of Australia’s Northern Territory, said there were no fatal crashes on Stuart Highway that featured sober drivers who were wearing their seat belts. Additionally, Giles said the reason for the lack of speed restrictions was to “give back responsibility to the individual.”

During the previous trial period, a responsible Porsche driver took a 918 Spyder for a cruise on Stuart Highway and was able to accelerate the vehicle up to a speed of 217 mph in only 40 seconds.

Drivers are expected to drive to the conditions of their car and road, so if you don’t have a brand new Porsche or other super car, you might want to think twice about how far you want to push it.

Video: Check Out the 918 Spyder on Stuart Highway