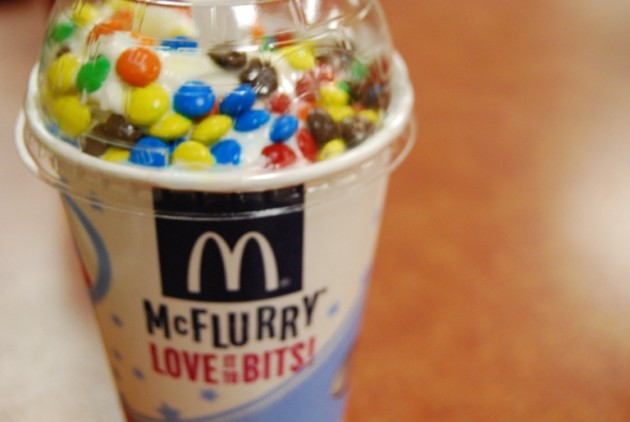 Nobody can resist the McFlurry. Not even while driving!
Photo: Lady Ducayne

Did somebody say McPrison? One Australian man’s attire might look more similar to that of the Hamburglar after police caught him eating a McFlurry while driving with his knees.

The story comes out of Point Cook, a suburb of Melbourne, Australia. According to the Victoria Police News, officers were traveling on the freeway last Thursday afternoon when they noticed a Toyota Camry next to them. Inside the Camry, a 20-year-old male driver was enjoying a McFlurry with both of his hands. Meanwhile, his knees were taking care of the whole driving thing. 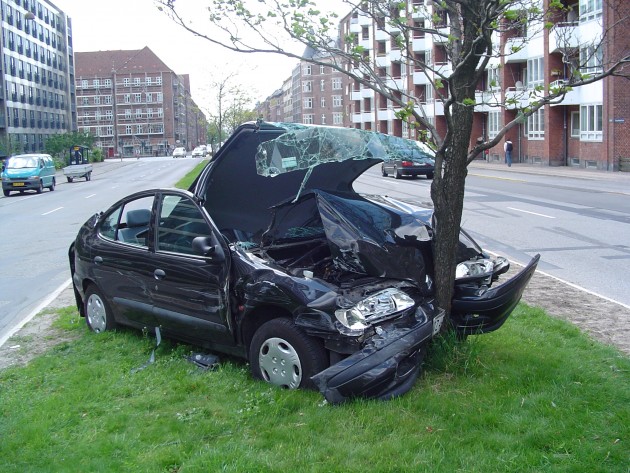 Do you believe in car wrecks?

State Highway Patrol soon caught up with the man. He must have had the McMunchies as well, because he allegedly tested positive during a drug test.

Police then impounded his Toyota Camry. The irresponsible McFlurry fan will be without his car for 30 days. However, he does get a special surprise in his Happy Meal: charges for careless driving and, if the drug test results are confirmed, driving while under the influence of drugs. Instead of seeing Golden Arches, he might soon be seeing rusty bars.

This McDonald’s connoisseur obviously is not lovin’ it, nor is he putting a smile on. 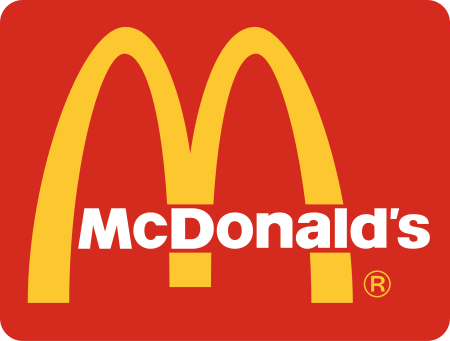 How many more McDonald’s references can we force into this story?