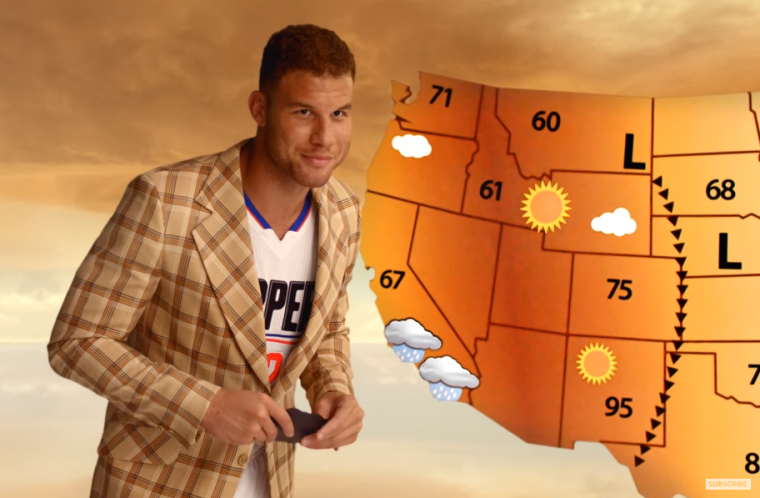 When you’re as athletic, quick, and powerful as NBA player Blake Griffin, it’s kind of easy to get into that zone where you simply know that you’re better than those who you are competing against. That’s the message Kia is sending competitors in the midsize sedan segment with its new commercial, “Weatherman.”

The commercial begins with a confused woman asking, “What just happened?” 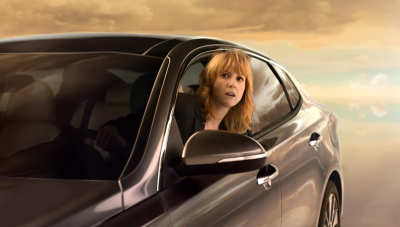 Mr. Griffin, who plays for the Los Angeles Clippers, then explains the advanced technology in her 2016 Kia Optima has put her “in the zone.” Griffin goes on to explain that he’s also in the zone, thanks to how well he has been shooting the basketball. Blake then pretends to be meteorologist for a few more seconds and stares at her very awkwardly, until she eventually has enough and drives away.

With those kinds of luxurious features, it’s no wonder the Optima’s fictitious driver found herself in the zone.