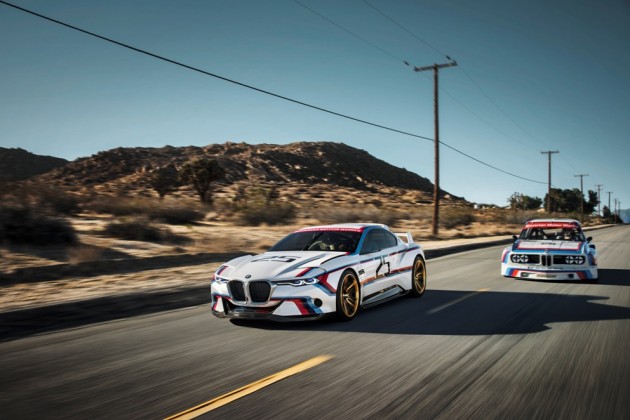 This past weekend’s Concours d’Elegance in Pebble Beach is known around the country as a place to see the best of the best in luxury vehicles. The event features many vintage cars from through the years, but it’s also a showcase for manufacturers to bring futuristic concepts or upcoming models to show off. BMW decided to participate in both sides of the show by presenting the BMW 3.0 CSL Hommage R.

The BMW 3.0 CSL Hommage R is a race car that has been equipped with the best that BMW motorsport technology can provide. This particular race car, however, touches the past as it was made to commemorate the 40th anniversary of BMW in North America.

BMW’s expansion into the United States was the manufacturer’s first sales arm outside of Europe. With a new sales expansion came an entry into the American IMSA racing series as well. One of BMW’s first victories in the US was only about 15 miles from Pebble Beach, at Laguna Seca, making its appearance at this year at the Concours d’Elegance even more poignant. You can see the tribute to the original 1975 race car in the BMW 3.0 CSL Hommage R’s paint and decal designs.

The 3.0 CSL Hommage R is a pretty cool car in its own right. A lightweight body covers an interior that is focused on the driver. Stats like speed and RPM are actually projected into a racer’s helmet visor so that they don’t have to look down at the gauges. There’s even a custom racing suit from Puma® to help connect the car to the helmet and keep the driver’s hands on the wheel and eyes on the track. 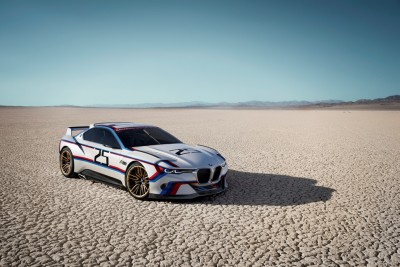 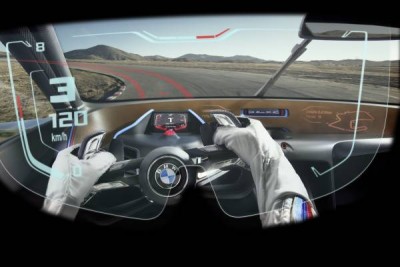 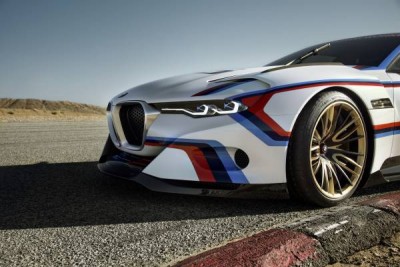 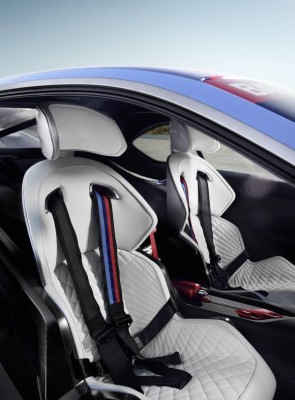 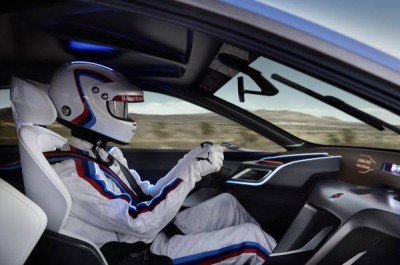 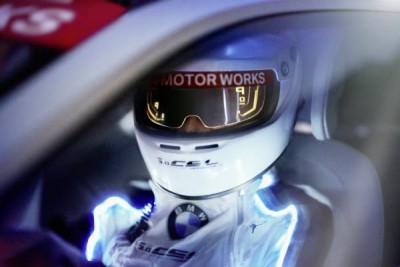 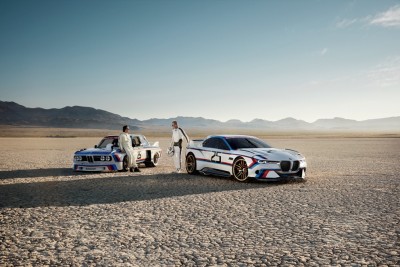 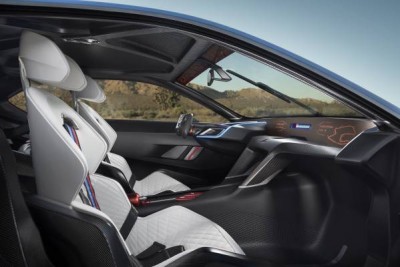 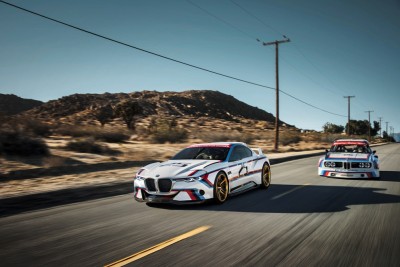 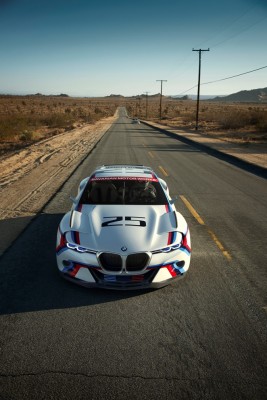 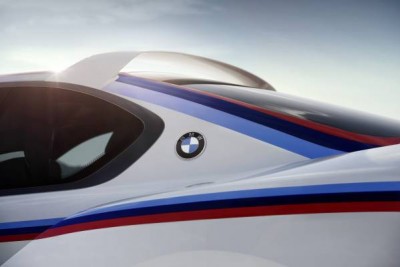 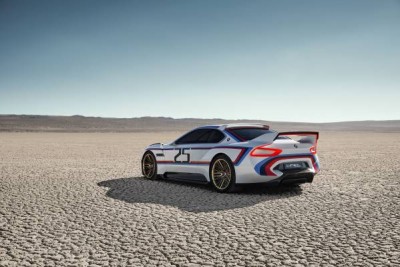 The BMW 3.0 CSL Hommage R is a continuation of the 3.0 CSL Hommage concept that was unveiled in May at Villa d’Este in Italy. Hopefully as BMW’s 40th anniversary in the United States progresses we will see a lot more commemorative cars from the German automaker.