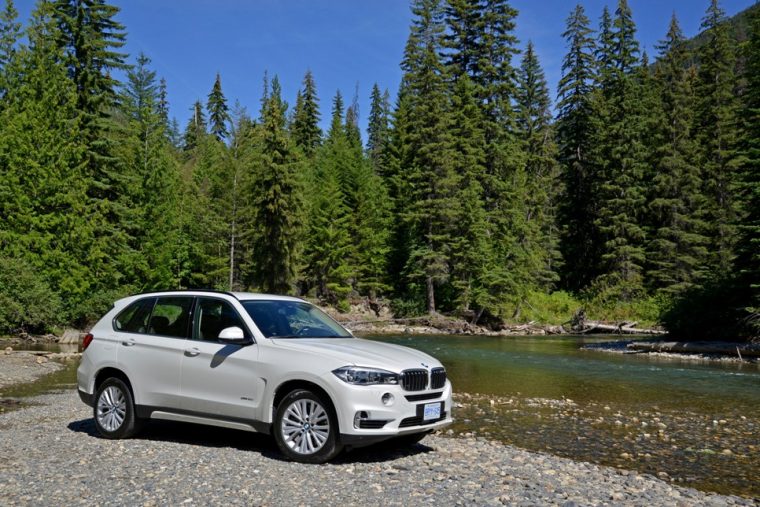 Over the course of the past few years, the market for new cars sales in Russia has been on a steady decline. However, the market has recently recovered quite a bit, and that recovery is drawing more automakers toward the country for business opportunities.

One such automaker is BMW, which is considering the possibility of a new automotive factory in Russia.

The German automaker stated that it sees Russia as “a growing market for the BMW Group” over a long-term period of time. Though BMW may not have any current major operations in Russia, some of the companies it partners with do.

Avtotor, which builds BMW’s sedans and SUVs from pre-planned kits, has a factory in the city of Kalingrad. Therefore, Kalingrad seems like the most likely location for a Russian BMW factory.

If BMW does, in fact, enter the Russian production scene, it would not be alone. Daimler is set to start building Mercedes-Benz vehicles in a Moscow-based factory beginning in 2019.

For years, fluctuating oil prices and Western sanctions placed on the country’s trade hurt Russia’s new car sales. However, throughout 2017, Russian car sales are up by 11%, with a 6% sales increase specifically for the BMW brand.

BMW has not made any official statements regarding a Russia-based production plant, nor what models it would build there if such a plan were to come to fruition. Still, it wouldn’t be surprising to hear about such a move from BMW in the near future.