As phones and vehicles become more integrated with each other, BMW considers doing away with the traditional car key 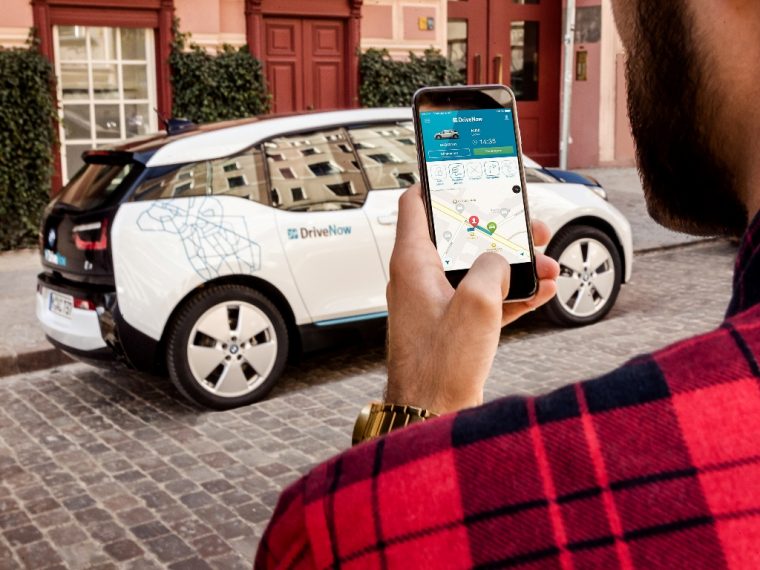 BMW might be “phoning” it in with its potential ignition system

Our cars and our phones are now more integrated than ever, thanks to technologies like Apple CarPlay and Android Auto. However, could there ever be a time where integral components of vehicles, such as car keys, are replaced by smartphones?

BMW certainly seems to think so, as it announced that it was looking into the possibility.

The discussion came up during the Frankfurt Motor Show this week, where Ian Robertson, a BMW board member responsible for sales, spoke about the increasing irrelevancy of traditional car keys. According to Robertson, keyless ignition might just be the start.

BMW currently has an app that allows drivers to unlock their vehicles. Therefore, it doesn’t seem that far-fetched for the automaker to develop a way for drivers to start their BMW model with the app. 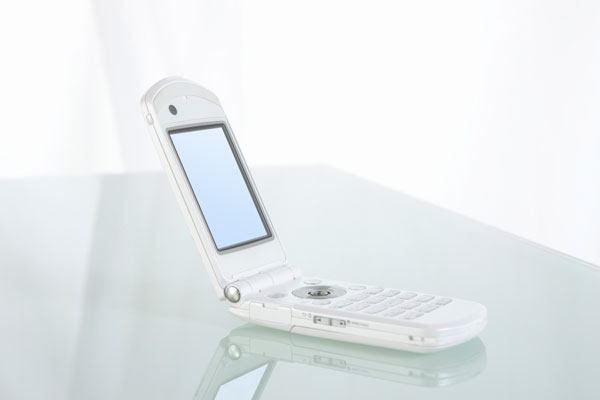 Of course, replacing keys with smart phones does produce a number of complications. First and foremost, while the popularity and use of smartphones has risen to an all-time high, that doesn’t necessarily mean that every person, or even every BMW driver, has a smartphone.

Starting a car with your phone could also leave some of the vehicle’s functions more vulnerable to hackers. That’s not even mentioning how it would be impossible to start your car if you forgot to charge your phone the night before.

“We are looking at whether it is feasible, and whether we can do it,” Robertson explained. “Whether we do it right now or at some point in the future, remains to be seen.”

There’s undeniably a lot of areas to consider before any move is made. Still, in the not-too-distant future, BMW might be one of the first automakers to go completely keyless.