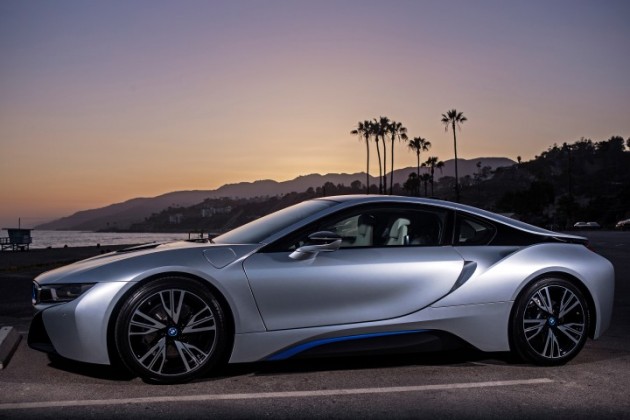 The BMW i8 was chosen from a list of 10 nominees, which included the Volkswagen Golf GTE and the Mercedes-Benz S 500 Plug-In Hybrid. Judges included experts from Popular Mechanics, the UK’s Autocar mazagine, GreenCarReports.com, and more. The five total judges picked the i8 because of its unique mixture of style, efficiency, handling ability, and practicality. Categories investigated include fuel consumption, tailpipe emissions, and overall effect on the environment.

For a vehicle to be considered for the World Green Car award, it must be either completely new or extensively redesigned, currently in production, and released for sale between January 1, 2014, and May 31, 2015.

Gallery: BMW i8 Named 2015 World Green Car of the Year