While BMW fell behind in other markets, it's catching its second wind in China 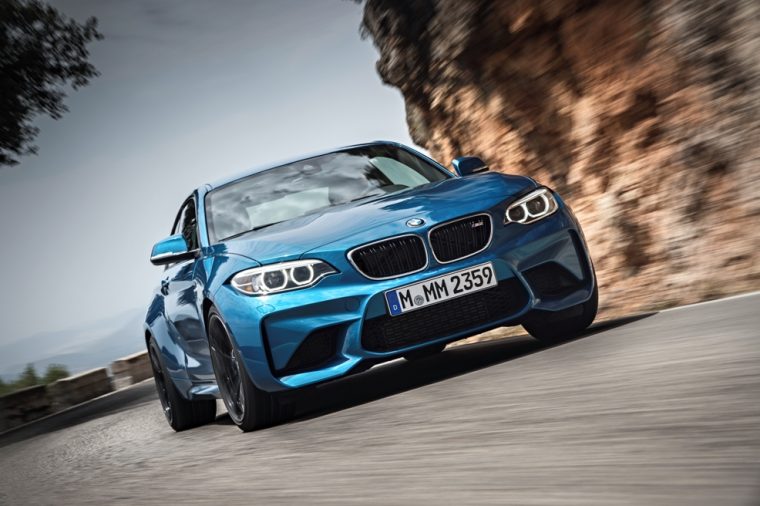 There’s a new king in the Chinese luxury market, and its name is BMW

Mercedes-Benz may be beating rival BMW in terms of sales in America. However, the story changes when examining one of the fastest growing markets in the automotive world: China.

There, BMW overtook both Mercedes-Benz and Audi to become the top luxury brand in April. 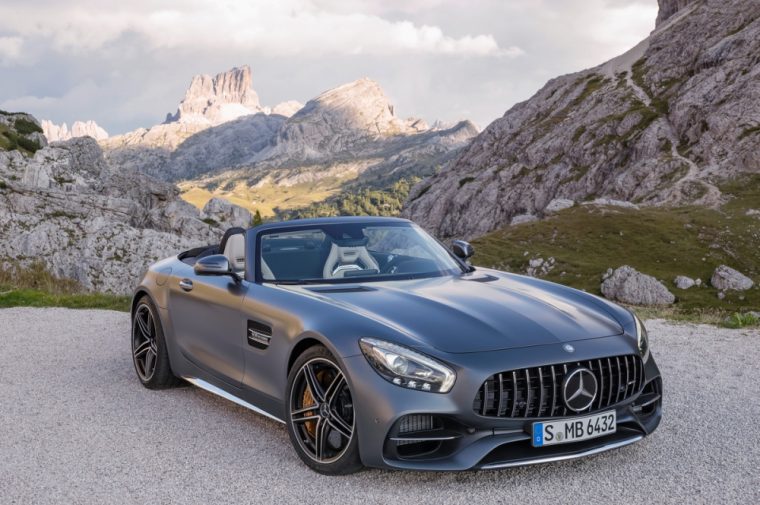 Mercedes may be behind, but its market share is still growing in China

Meanwhile, Audi, which had previously been top dog in China’s luxury scene, suffered a 6.9% sales decrease. As a result, 46,166 Audi units were sold in April.

This decline is partly due to a conflict between Audi and dealers throughout China. Audi had previously announced plans to launch a new distribution network, an announcement that caused Chinese Audi dealers to stop ordering new vehicles from the German automaker.

Far behind but rapidly growing was Ford’s luxury brand: Lincoln. Ford reported that 4,533 Lincoln vehicles were sold in China last month, a massive 95% sales increase, but still far behind the top three luxury brands in China. 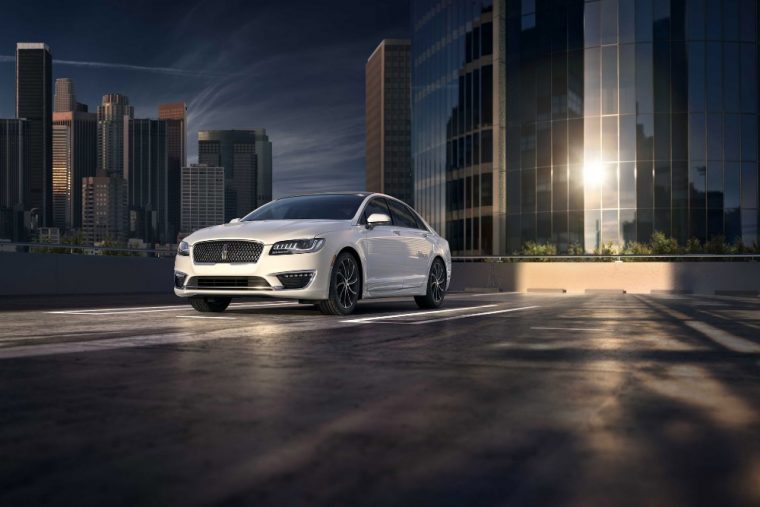 Chinese Lincoln sales may be small, but they are growing fast

Back stateside, all three German luxury brands managed to outmatch the traditional American luxury lineups. Mercedes-Benz came out on top, with a total of 29,125 units sold last month, an unfortunate 8.5% sales decrease for the brand.

Meanwhile, Cadillac, GM’s luxury flagship, experienced a slight sales decline of 1.3%, ending the month with 12,300 units sold. While Lincoln experienced a domestic sales increase of 6%, it still came out on the bottom of the sales list with a mere 9,691 units sold. 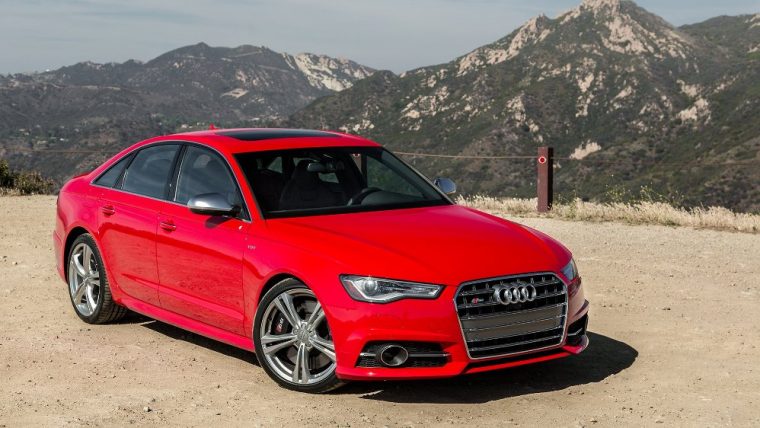 Audi’s having better luck back in Europe

Still, BMW is taking full advantage of its good fortune in the Chinese market. The German automaker recently announced plans to double its production capacity in China to 600,000 light vehicles over the span of the next five years.