Wisconsin man totals car after deer accident, walks to the polls to vote 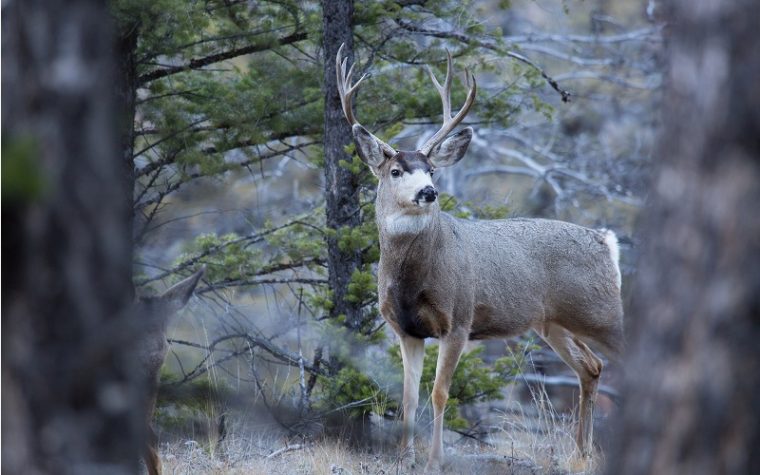 Year after year, the never-ending game of wildlife and vehicles butting heads on the road keeps traffic on high alert. This time, it perhaps took a political turn with a deer accident before midterm elections.

Enter 83-year-old Wisconsin resident John Pinter. He was in the middle of a business trip selling merchandise to hardware stores when he realized he had yet to vote in the midterm elections. He ended the trip abruptly as a result and started his drive home to Cedarburg on Monday night.

While on his way, Pinter, in his 2000 Buick Park Avenue, collided with a huge buck – his third deer this year, he claims. While the buck put his hoof down on his excursion, totaling his vehicle, Pinter says that he was able to drive his luxury sedan home before ultimately retiring it.

The next day, Pinter started his real journey: getting to the polls without transportation. He called around without any luck, so he did what anybody else would do. He walked to the voting booth.

“I’ve never missed an election. I had to vote today,” Pinter said. “That’s a freedom Americans have.”

Pinter has emphysema and said that he has to “take about 20 steps” at a time before stopping to rest. With a cane at his side, the retired competitive polka dancer made the mile-walk from his apartment to the Community Center Gym to make his vote count on Tuesday.

While Pinter is currently without a vehicle, he still considers himself a man without an excuse to vote. For that, we consider him a dear hero to us all.

If you find yourself in Pinter’s shoes down the road, we encourage you to do your best at avoid hitting any animal on the road with your vehicle.