Buick Is Most Reliable US Car Brand According to Consumer Reports 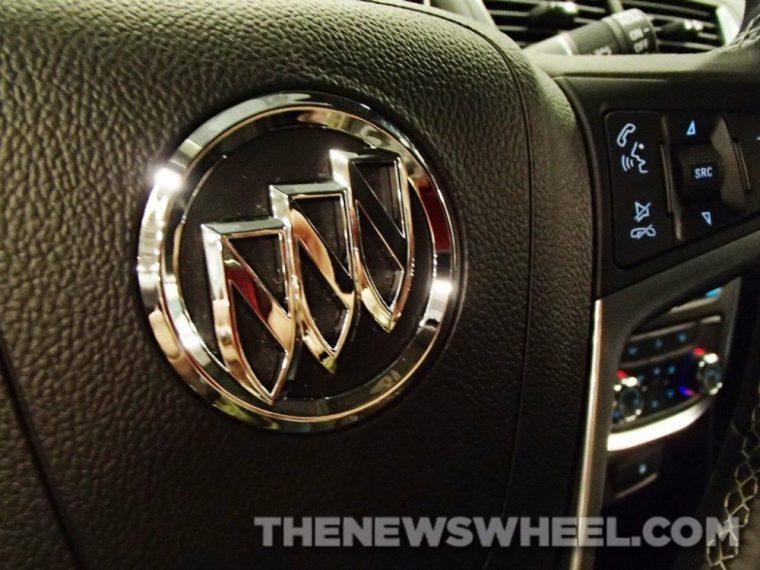 The Buick Motor Division of General Motors has emerged as the only Detroit automobile company rated inside the top 10 of Consumer Reports’ newest reliability survey.

This is the second consecutive year Buick secured a top ten spot in the annual study, thus earning the distinction of being one of the “most reliable” automobile manufacturers on the market.

New Buick Models: Take a look at the newly designed Buick LaCrosse that will make your jaw drop

The results have shown that consumers are experiencing the most frustration with the various infotainment systems installed in their new vehicles, but they are also experiencing problems with newly-designed transmissions that are meant to preserve fuel. Many survey participants reported that some of the new eight or nine-speed transmissions are getting stuck in gear or are failing altogether, thus leaving them stranded.

While Buick vehicles continue to score well in the reliability survey, it might be worth noting that the much-hyped Tesla Model S had such poor survey results that Consumer Reports is no longer recommending the electric vehicle.

More from GM: Check out the exciting new features found in the 2015 Yukon XL that will take your breath away