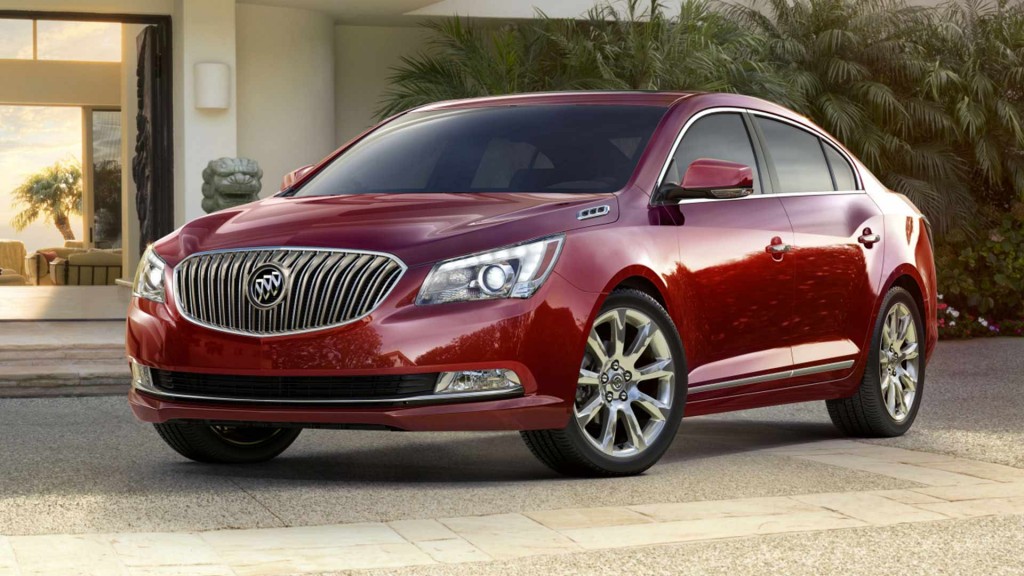 The Buick LaCrosse first arrived on the automotive scene during a difficult time for the industry in 2004. The LaCrosse helped Buick to consolidate its offerings, and helped the luxury automaker survive the recession that devastated much of the automotive industry. Today, the LaCrosse is a key contributor to Buick’s recent resurgence.

The LaCrosse first entered production in 2004 and debuted as a 2005 model, effectively replacing both the Buick Regal and Century in North America. The first generation of the Buick LaCrosse ran from 2005 until 2009 when a dramatic redesign in 2010 signaled a new age for the Buick nameplate. The second generation of the LaCrosse continues to be produced, but a facelift in 2013 helped keep it fresh by enhancing exterior styling.

Today, the Buick LaCrosse is beginning to come into its own, and innovative new powertrain options are beginning to attract new, younger buyers to the badge. The debut of the eAssist mild hybrid system seriously boosts fuel economy without sacrificing the power that sedan drivers demand. Buick really made waves by offering the eAssist powertrain on the LaCrosse base model for no extra cost.

Buick chose to name the LaCrosse after the sport lacrosse, which was quickly rising in popularity in North America at the time of the debut. Buick thought it would be a good way to attract younger buyers, but the GM luxury brand was forced to sell the LaCrosse under the Buick Allure nameplate in Canada, because “la crosse” is Quebec French slang for swindling someone, as well as a vulgar term.