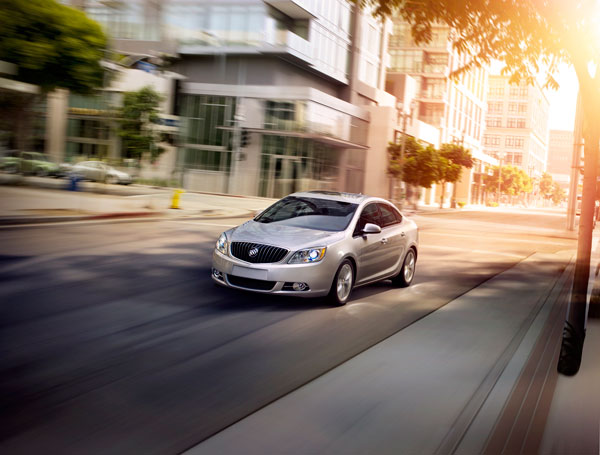 When the Verano debuted at the 2011 North American International Auto Show, it became the first compact car that Buick marketed since the 1997 Skylark. The luxury compact sedan is produced at General Motors’ Orion Assembly plant in Orion Township, Michigan, and is also sold in both China and Europe under the Opel brand name.

Since its introduction in 2011, the Buick Verano has received multiple awards, including the Consumer Guide Automotive Best Buy Award in both 2013 and 2014 and the Kelley Blue Book 5-Year Cost to Own Award.

After the Verano was first introduced in 2011, it quickly caught the eye of luxury car buyers everywhere, becoming the perfect every day luxury car. With its stylish silhouette and athletic handling, the Verano continues to increase in sales, helping Buick make a name for itself in the luxury segment.