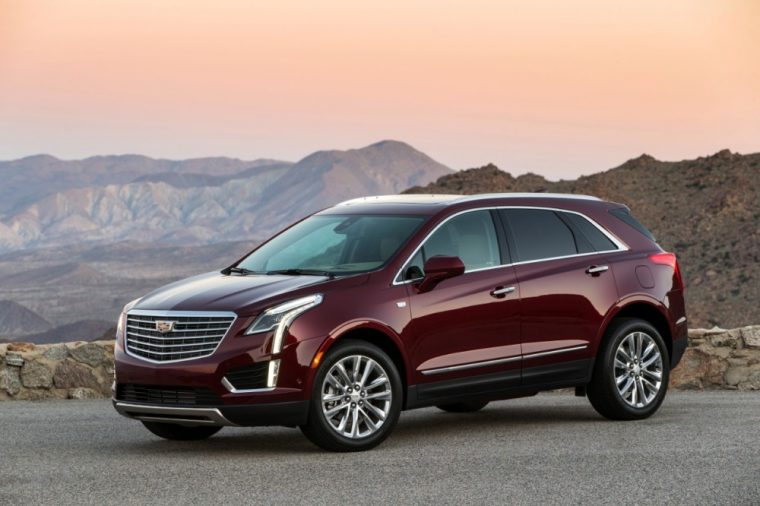 Cadillac sales around to globe totaled 22,237 vehicles in May, a year-over-year decrease of 3.8%. As with April, the decline in sales can easily be attributed to the gradual disappearance of the SRX crossover in favor of the new 2017 XT5, which Cadillac has yet to manufacture at a pace that keeps up with demand.

Still, in the XT5’s first full month on the market, Cadillac delivered a total of 4,266 units, almost completely making up for the 4,494 vehicle disparity between sales of the SRX in May 2015 and May 2016. The new CT6 also put up a strong month, moving 1,119 units globally and bringing its to-date total to 2,075 sedans delivered.

The only vehicle in Cadillac’s portfolio to post a year-over-year sales increase in May was the Escalade. There were 3,445 Escalades sold in May, 5.5% better than the 3,264 units delivered in May last year. To date, Escalade sales are up 2.7% at a total of 16,767 units.

Though sales were down in the US, Cadillac points out that average transaction prices for its vehicles were $54,131, the highest among full-line luxury automakers for the month.

“Leading in transaction prices indicates the rising stature of Cadillac in consumers’ minds, and represents the manifestation of our continued strategy to prioritize the elevated position of the brand over volume,” said Cadillac President Johan de Nysschen. “Reinforcing the aspirational stature of our brand is a key ingredient as we pursue expansion of our global footprint.”