Cadillac Global Sales Grow 23.7 Percent in August as XT5 Continues to Catch On 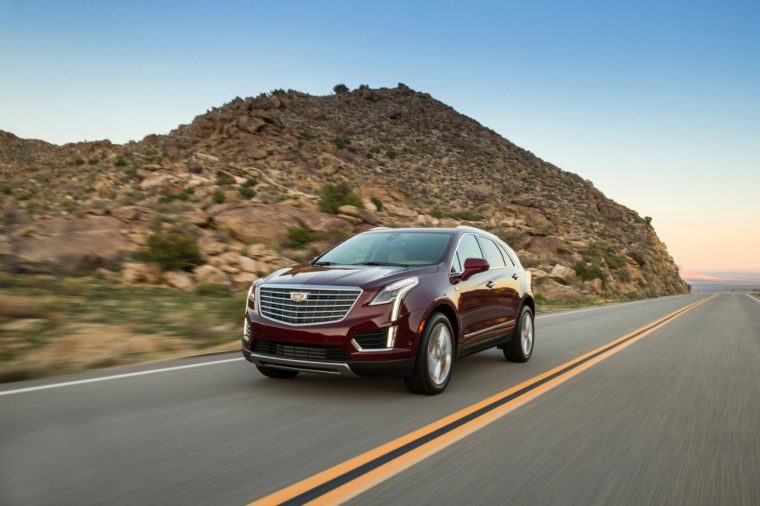 Cadillac sold a total of 28,228 vehicles around the world last month, up 23.7% year-over-year from its sales in August 2015. Due largely to the ever-increasing popularity of the brand-new XT5, Cadillac’s global sales total grew by more than 20% year-over-year for a second consecutive month.

Sales of the all-new CT6 sedan were also strong, totaling 1,870 units. Since debuting earlier this year, Cadillac has delivered a total of 6,695 units around the globe. Sales of the CT6 were up 49.5% month-over-month from July.

“We are seeing consistent progress on our mission to grow global volume while simultaneously building brand prestige,” said Cadillac President Johan de Nysschen. “Product substance is the foundation of our disciplined approach to global expansion.”

Cadillac also notes that its global average transaction prices were greater than $53,000 per vehicle, putting them highest among full-line luxury brands.