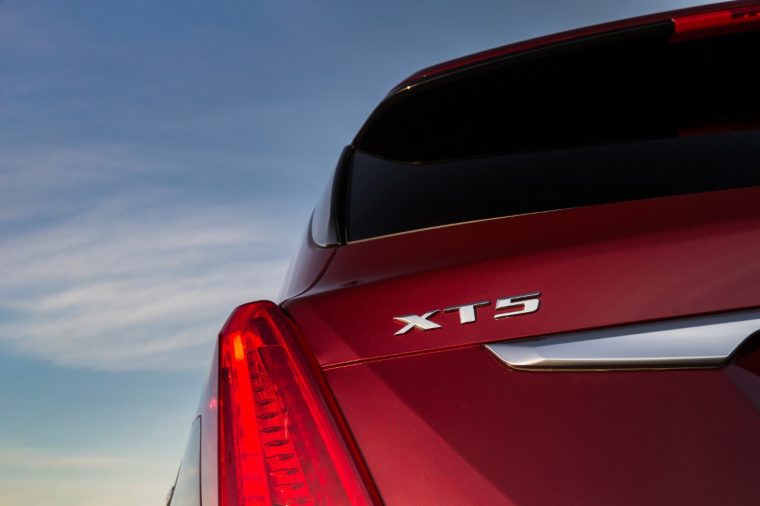 Cadillac extended its streak of consecutive months with global sales growth to 17 in October, delivering 33,092 vehicles around the globe and increasing sales 17.2% from October 2016. As has been the case for much of the year, Cadillac was led by a massive month of growth in China, a market that has now outsold the United States by nearly 15,000 Cadillacs to date.

“For the past 17 months, our global sales have continued to grow, further elevating our standing as a major luxury automaker,” said Cadillac President Johan de Nysschen. “We are building a strong foundation for Cadillac’s long-term success and will continue to increase our momentum with the introduction of the XT4 crossover in 2018.”

China was once again Cadillac’s leading market in October; sales totaled 17,018 vehicles, up 36.1% year-over-year and good for the brand’s 20th straight month of growth in the world’s largest new vehicle market. After 10 months, Cadillac’s sales in China total 141,643 vehicles, up 58.2% from 2016.

The Cadillac XT5 was once again the top-selling model in Cadillac’s lineup. Sales of the XT5 total 117,106 vehicles to date, accounting for more than 40% of all brand sales in 2017. Cadillac’s SUVs—including the XT5, SRX, Escalade, and Escalade ESV—are up 8% to date.

Cadillac continues to boast strong average transaction prices (ATPs) in the United States, maintaining an average of around $54,000 per vehicle through October—good for the second-highest ATP in the major luxury segment.