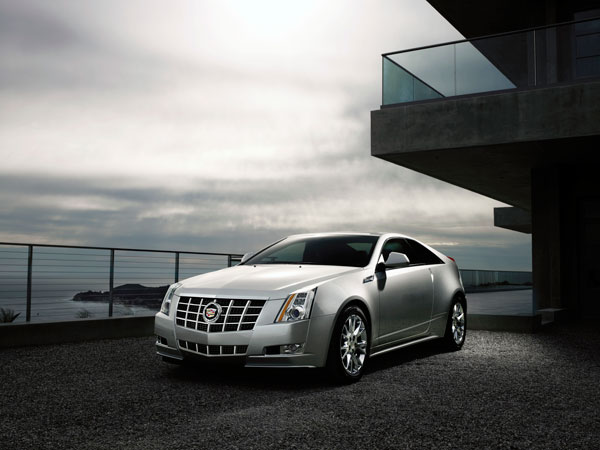 With the popularity of the CTS four-door sedan, Cadillac introduced the CTS Coupe in 2008, wowing the car industry. Since its introduction, the CTS Coupe has continued to steal the hearts of its customers with a high-power drivetrain and sexy silhouette.

CADILLAC NEWS: Cadillac Rises above the Crowd in Customer Satisfaction

The CTS Coupe was first introduced at the 2008 North American International Auto Show in Detroit, alongside the performance-oriented CTS-V. The production model was unveiled to press in November 2009, quickly moving into production in the spring of 2010 at General Motors’ Lansing, Michigan plant. As Cadillac’s first coupe since the Eldorado, which was discontinued in 2002, the CTS Coupe created a stir in the luxury world.

Since its introduction in 2008, the Cadillac CTS Coupe has received multiple awards, including a spot on Popular Mechanics‘ Top 10 Cars of 2011, MotorWeek Drivers’ Choice Award, and German auto magazine AutoBild Allrad’s Import Coupe Car of the Year.