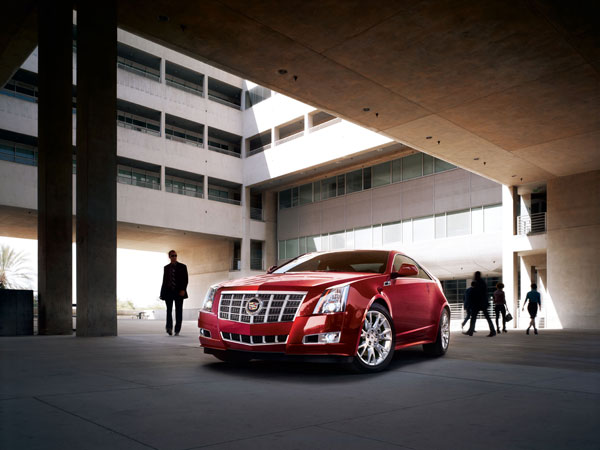 The advent of the CTS Sport Wagon was an unexpected creation from the Detroit luxury brand. Introduced in 2008, the CTS Sport Wagon became Cadillac’s first-ever true station wagon variant sold in the U.S., and was targeted at those drivers who needed more storage than the already spacious CTS sedan offered.

The introduction of the Cadillac CTS Sport Wagon was a serious surprise to the industry, as it was first unveiled at the 2008 Pebble Beach Concours d’Elegance as the CTS Sport Tourer. The unprecedented arrival of a five-door CTS caught the industry off guard, but it wouldn’t be until late 2009 that the production CTS Sport Wagon would hit the market as a 2010 model.

Despite the CTS Sport Wagon’s unique design, the wagon was created on a platform identical to the CTS sedan, and originally thought to only be targeted at European markets, but the Sport Wagon would find decent sales success in North America as well.

The Cadillac CTS Sport Wagon has continued to be produced alongside its sedan sibling and benefits from all the same technological advancements as its four-door brother, including the CUE infotainment system. The recent addition of the CTS-V Sport Wagon has performance enthusiasts clamoring, as the new model pumps out over 550 horsepower.

The Sport Wagon is virtually identical to the Cadillac CTS despite their differing designs, so the five-door benefits from all awards given to the sedan, including: