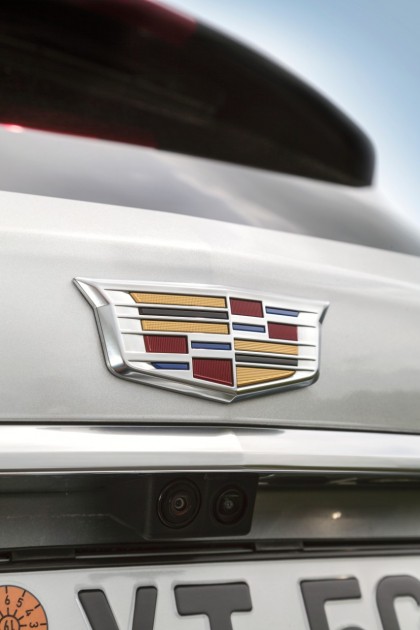 Cadillac’s global sales for August increased 13.5% year-over-year to 32,084 vehicles, led as ever by immense growth in China. With two-thirds of the year down, Cadillac is poised to eclipse 2016’s full-year sales total of 308,718 vehicles sold, and it would do so largely on the strength of China becoming its new largest volume market.

“Cadillac’s strong lineup, unique brand, philosophy and premium customer experience are taking it to the next level of competition in China’s luxury vehicle market,” said Andreas Schaaf, Cadillac vice president and general director of SAIC-GM’s Cadillac Division. “Our goal is for Cadillac to become a top-tier player.”

“The transformation of Cadillac continues to accelerate with the globalization of our commercial footprint,” said Cadillac President Johan de Nysschen. “The market share expansion in international markets and the escalation of transaction prices in the United States creates a strong foundation for sustainable growth.”

Though sales were down in the United States, Cadillac maintained its No. 2 position for major luxury brands in terms of average transaction price at around $54,000 per vehicle.