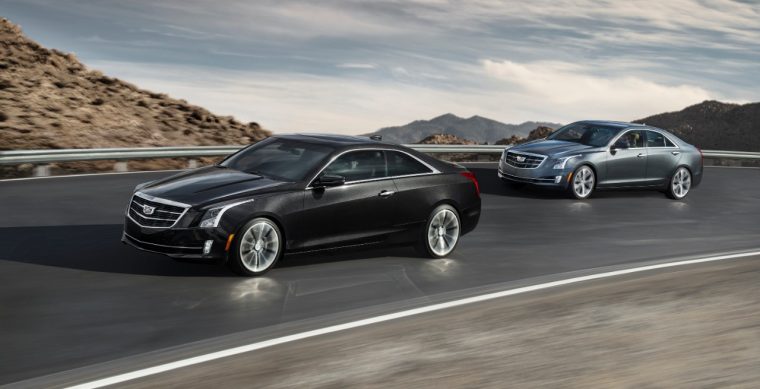 “Cadillac’s product substance is driving consistent global growth, not only in sales volume but also in terms of brand prestige,” said Cadillac President Johan de Nysschen. “The new products launched this year continue to gain momentum as we elevate all aspects of our business to a more premium position globally.”

Cadillac’s Latest and Greatest: How the XT5 builds on the crossover formula for stunning results

Sales of the all-new Cadillac XT5 totaled 10,282 in October, surpassing the 8,494 sales for the vehicle it replaced—the SRX—from October of last year. Thus far, the new XT5 has amassed an impressive 47,719 units delivered around the globe in 2016, putting it well on pace to become the brand’s best volume seller by year’s end despite not being available for a full calendar year.

Cadillac’s current top volume seller, the ATS, saw a 9.8% year-over-year increase with 6,000 deliveries in October. Through 10 months, sales of the ATS are up just slightly from its to-date total through October of last year with 49,005 units sold.

Cadillac’s sales in China were enough to make up for sales decreases in United States, Canada, the Middle East, Mexico, Europe, and Russia. 12,502 Cadillacs were sold at retail in China last month, up 117.2% year-over-year and enough to bring its sales within 1,500 units of America’s for the month. Sales in China are up 43% year-to-date with 89,530 units sold.

One Sexy Sedan: The 2016 Cadillac CT6 represents the bold new face of luxury