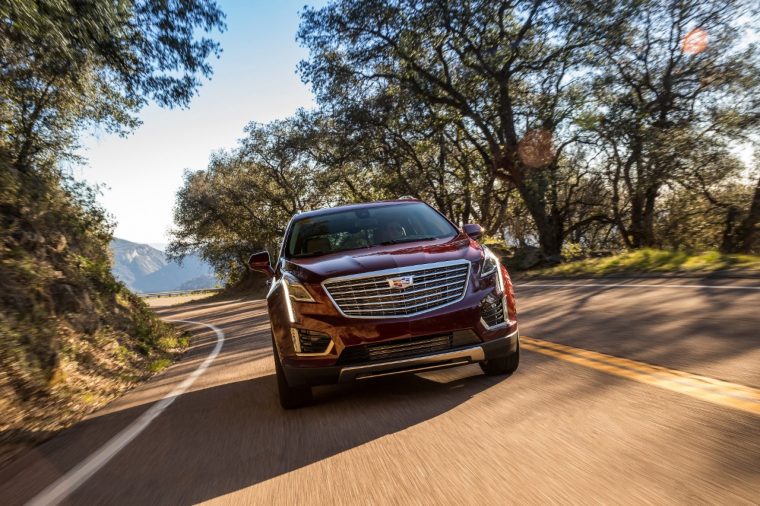 If one expects that the leading source of growth for Cadillac in September was the XT5 crossover, one would be absolutely correct. Apart from the Cadillac Escalade, which increased by 11 vehicles year-over-year at a total of 2,108 vehicles sold, the Cadillac XT5 was the only vehicle in the brand’s lineup to post a gain from 2016.

Sales were otherwise dour for the brand across the board. The ATS, CTS, CT6, and XTS all saw double digit declines, and the Escalade ESV saw its sales drop 7.6% with 1,527 vehicles sold.

Still, Cadillac maintained its momentum in terms of average transaction prices at retail, and its to-date ATPs are up $260 from 2016 at an estimated $53,748 per vehicle. This, Cadillac notes, is “higher than many German luxury brands.”

With nine months in the books, Cadillac’s total US sales are down 4.6% at 113,846 units, and retail sales are down 6.9% at 98,843 units. Total Cadillac XT5 sales through September have reached 49,840 vehicles, more than the total of the brand’s next four best sellers combined.