Canadian Bear Takes It All Out On A Lexus 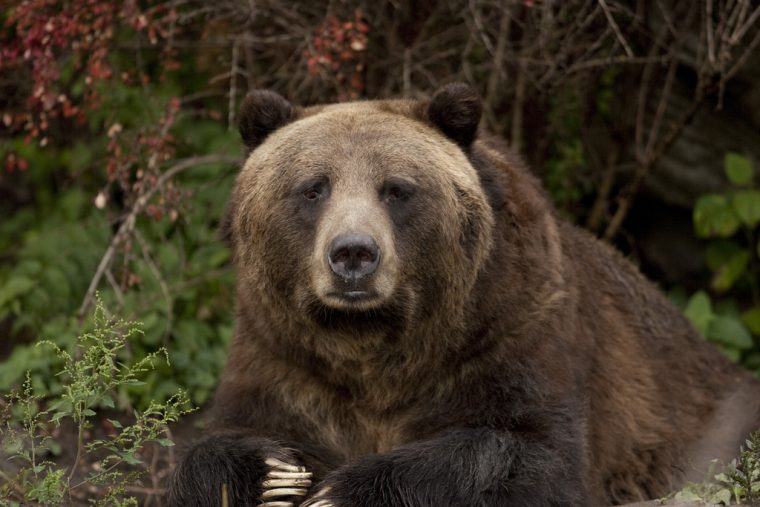 Lexus cars are pretty awesome, and are known for their incredible luxury and power. If you can’t afford one, they can inspire quite a bit of envy as well. For one man in British Columbia, one bear’s jealousy caused about $10,000 in damage to his $70,000 Lexus.

Sunday morning, Lexus owner Bardia Sadegh was ready to head out when he noticed that his car wasn’t going anywhere. The car had obviously been vandalized by something very big and very angry, and after he recovered from shock he called the police. In the report, the police said that a substantial amount of food in the car is to blame for attracting the bear. However, the owner says that there was only a small bit of chocolate and bread in the car, and it was still in the car when it was discovered torn to bits.

A Long Line of Power: Learn more about the history of Lexus

“Torn to bits” isn’t an exaggeration, either. One window was smashed to allow the animal entry into the car, and then the leather upholstery was ripped apart by the bear’s claws. It even managed to target and tear apart the vehicle’s airbag system.

Even though in this case food is a questionable culprit, always be vigilant about food in a car if you’re parking it in areas that bears are known to live in. The West Vancouver Police Department also says to wait until the early morning to wheel out a trash can for collection, and freeze particularly smelly pieces of food trash before placing it outside. Just a little bit of vigilance can save you thousands of dollars in car repairs.