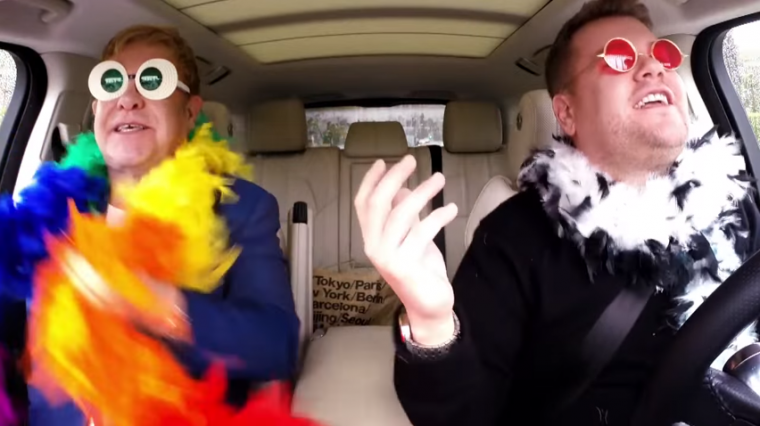 We really love Carpool Karaoke here at The News Wheel, and we’re not the only ones. Clips from The Late Late Show featuring the popular segment are routinely the most popular videos on YouTube from late night shows, and the stars headed for James Corden’s interview booth on wheels usually trend on social media on the day leading up to their appearance on the show. The popularity of the segment has led to production companies from around the world wanting to tap into its popularity, and today CBS Studios International announced that the segment’s format will be made available for global production.

What exactly does that mean? International networks will be able to adopt the format of James Corden’s segments for stand-alone shows, much in the same way that Jimmy Fallon’s Lip Sync Battle has become its own show on cable channel Spike. The Carpool Karaoke segments are so popular with viewers because the lack of an audience and intimate space of a car makes the singers and musicians much more comfortable and off the cuff than when they are being interviewed in studios.

To be fair, technically James Corden’s version of Carpool Karaoke is already international, thanks to his interview with Adele in London. We hope that the idea takes off, because the videos are usually hilarious and a great way to start the day if you can’t stay up late enough to catch it the night before. If another host does take the drivers seat in the carpool, we’ll see how much of the success of Carpool Karaoke is due to the format as a whole, and how much can be attributed to Corden’s sparkling personality and wit.