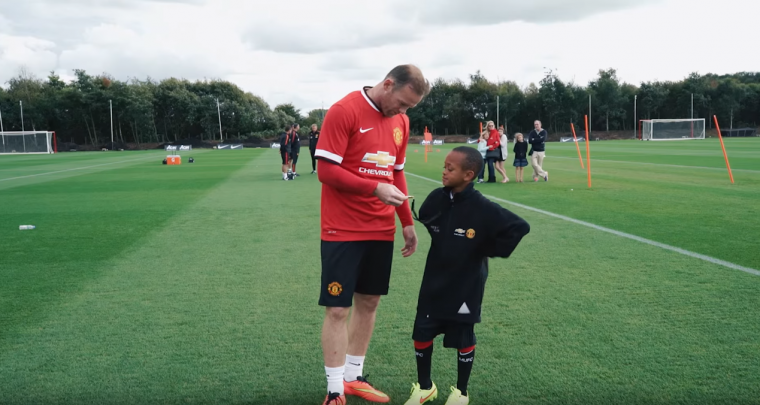 Over in the non-American football world, Chelsea F.C. has been doing quite well in the Premier League, with impressive wins against Arsenal and Leicester City. With their playing success comes a big win in the endorsement column as well. The football club recently signed a massive $1.1 billion deal with athletic brand Nike, a 15-year contract that equals to about $73 million per year, which is the club’s biggest commercial deal ever.

Riding in Style: Check out this unbelievable muscle car

While this is an outstanding opportunity for the club, it still doesn’t rank as well as what Manchester United’s got going on when it comes to endorsements. Between deals with Chevrolet, Adidas, and Yokohama Rubber, Chelsea’s recent partnership just doesn’t compare. With Chevrolet alone, Man U. managed to get a 7-year $559 million deal for allowing the Chevrolet bowtie to be present on the front of their jerseys. 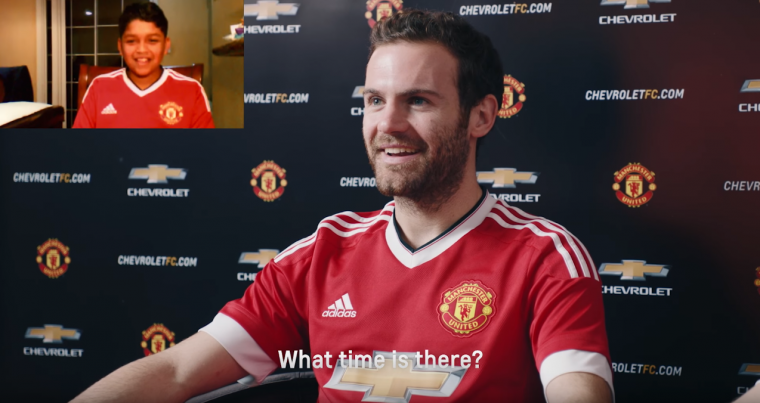 This wasn’t just a once and done type deal either. Chevrolet has constantly been working with the players of Manchester United to give back to the communities and fans that love them. For the third year in a row, the team worked with Chevrolet to choose eleven children to be a part of the Starting XI Chevrolet Mascots and even brought them to a match in late September. It was truly a once-in-a-lifetime opportunity for the kids, who Chevrolet said, “embody the spirit of play and have embraced football in a way that has changed their lives.”

Thrifty Tips: How to save money on your next car purchase

To play along with Chevrolet’s message of “staying connected,” a few of the players had a Skype session to chat with the kids that were chosen in last year’s campaign. Wayne Rooney, David De Gea, and Juan Mata sat in a room and answered a variety of questions from the youngsters. Overall, we like what Chevrolet and Manchester United are doing and hope to see more of their generous efforts in the future.